EXCLUSIVE: Arizona man speaks out about the importance of the Affordable Care Act 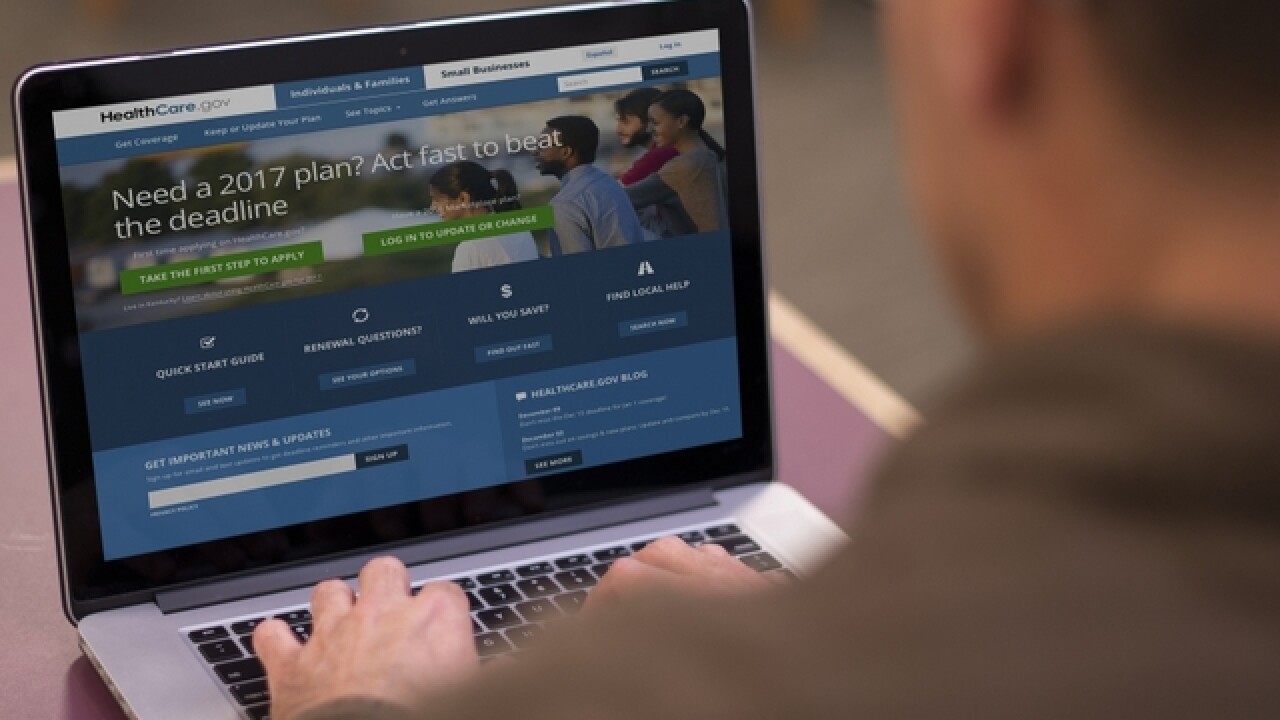 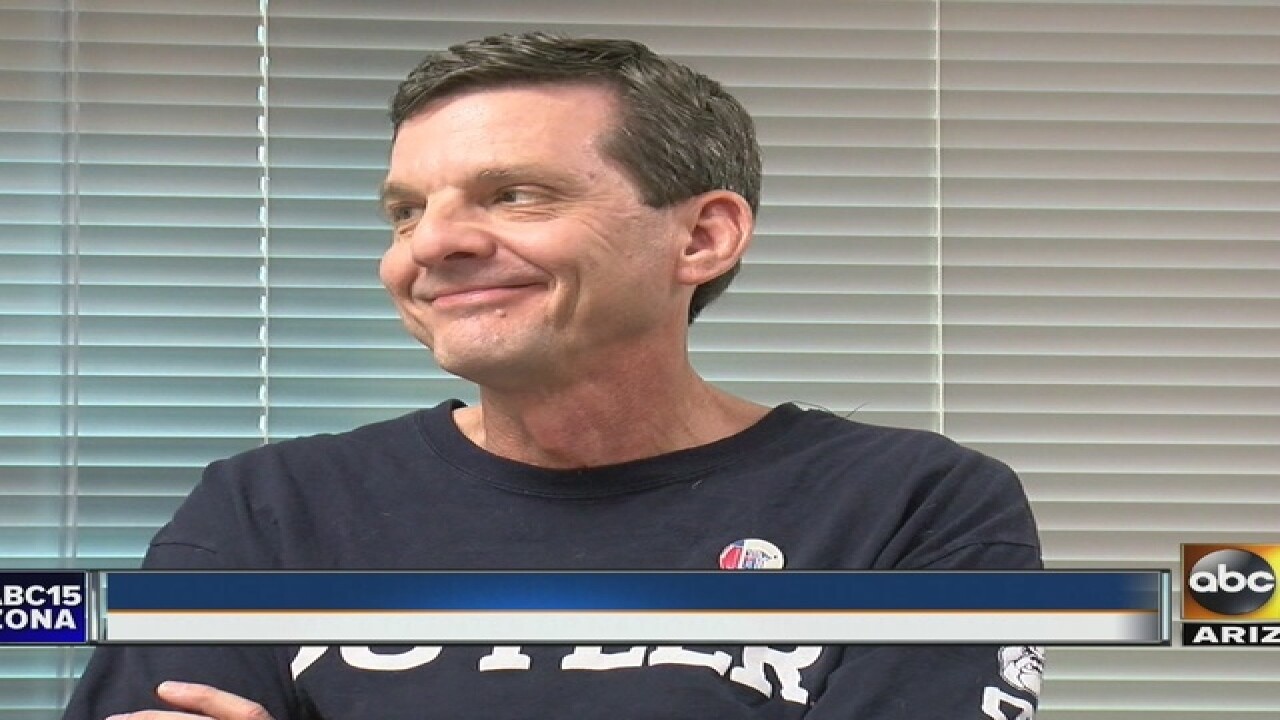 Jeff Jeans never imagined his comment during a televised town hall meeting with House Speaker Paul Ryan last week would launch him into the center of the Affordable Healthcare Act debate.

Jeans, a lifelong Republican, Obamacare program for saving his life.

"It's just been, I'm just so honored to be representing so many cancer survivors and other people with different types of pre-existing conditions,” Jeans said.

Jeff did not have health insurance in 2011. He feared going to the doctor because of the growing lump in his throat and the cost of treatment.

In 2012, he finally received insurance through Obamacare using the preexisting condition clause.

It turns out, he had stage four throat cancer.

"I don't think anybody realizes what that experience is like, or entails unless you've been the one in the hospital bed,” Jeans said.

Jeans explained that repealing the Affordable Care Act would be a doomsday scenario for many others like him.

"Jeff has an incredible story, and I think that we are very fortunate that he's doing great now, but the fact that he waited for treatment out of that fear, it is something we never want to hear any patient have to say,” said Alyss Jensby, with American Cancer Society, Cancer Action Network.

Jeans has teamed up with the American Cancer Society and is using his new found fame to shine a spotlight about the importance of affordable access to healthcare coverage.

Thankfully, Jeans has been cancer free for five years now.

So far, more than 180,000 Arizonans have signed up for Obamacare for 2017. Those for repealing Obamacare say it’s a disaster. Critics say it costs way too much and premiums continue to rise.