Areas of the Valley with highest robocalls, how to stop them 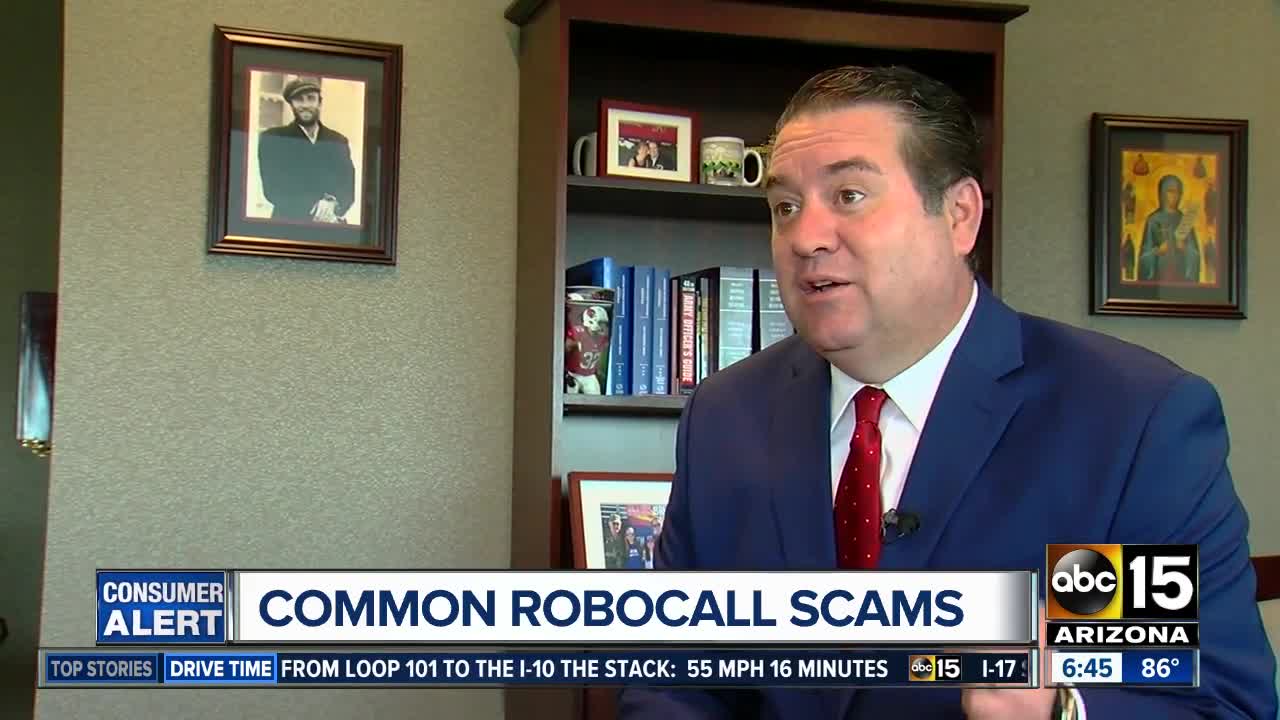 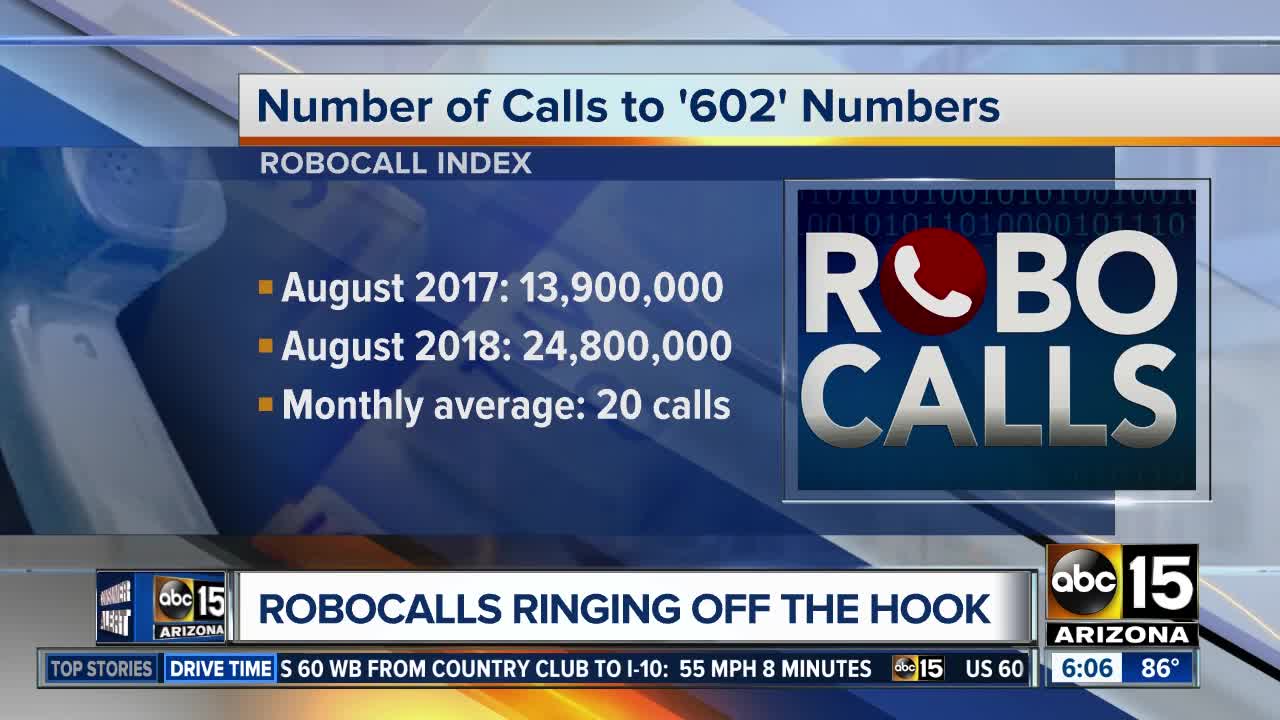 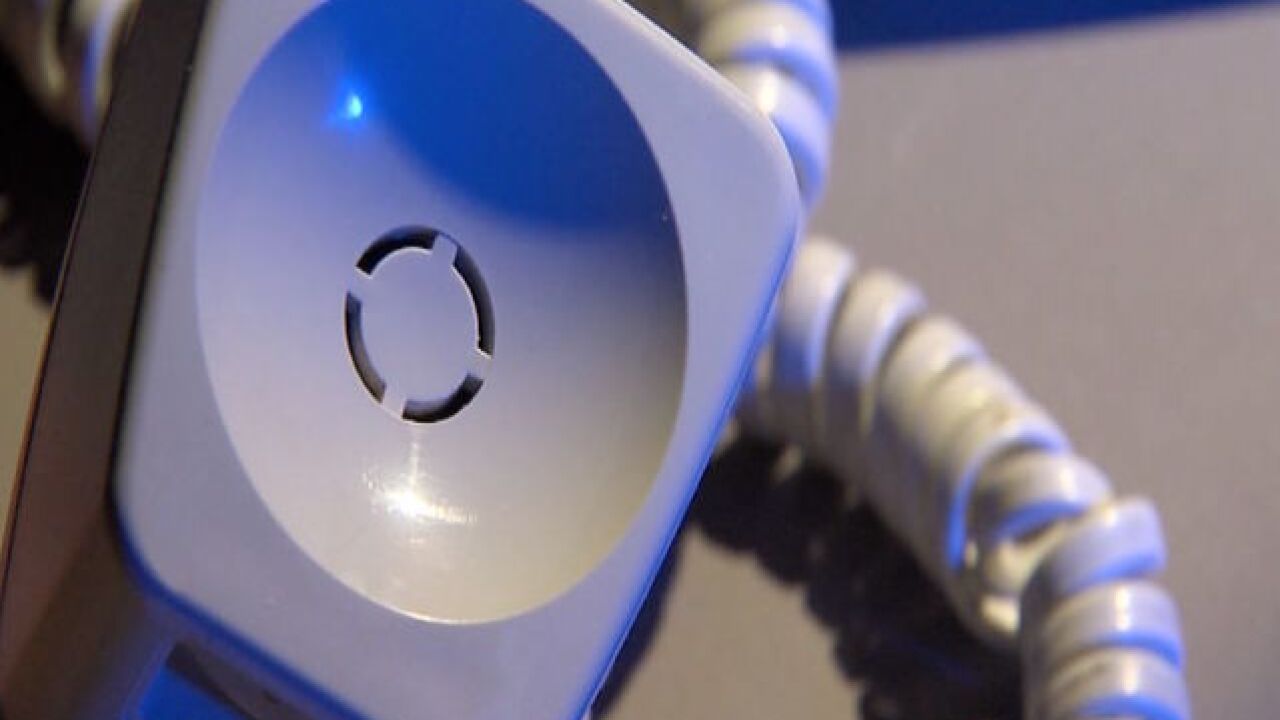 Does it feel like your phone never stops ringing? It turns out, it is not your imagination.

Robocalls are on the rise in Arizona and new numbers are showing just how much your phone may be ringing off the hook.

The data was compiled by YouMail Robocall Index by area code.

That trend is a common thread among the other area codes represented in our state, as well.

ABC15 asked Brown why our state has seen such a surge in recent years.

A new report by mobile phone security company First Orion predicts that by next year, nearly half the calls you get on your phone will be from scammers.

Brown believes technology is a big part of the blame.

"There are auto-dialers that can basically program people to get phone calls... and they'll just crank out time and time and time again," Brown explained.

The plan of attack by scammers is also different now.

But, now they have started doing something called 'neighborhood spoofing' and that is where they make an incoming call appear as if it is from your area code. That makes you believe that you recognize the number and are therefore more likely to pick up the phone.

Another bizarre trick being used is scammers using your own number to make it look like you are calling yourself. The end game is to confuse you enough to get you to answer.

Arizona Attorney Mark Brnovich encourages victims of these random robocalls to contact their office and report these scammers. That way, they can open an investigation.

"What we're doing is, we're looking at the number of complaints we get," Brnovich explained. "And then we're cross-referencing them on the national 'Do Not Call' list to see if there are companies who are habitual and systematically violating the do not call list and we're going after them."

The more complaints they receive on a specific company, the more it helps build their case against the violator.

The Attorney General's office said, earlier this year, they settled a lawsuit with an Arizona-based carpet cleaning service for making scam calls. The company must pay $1,000,000 in civil penalties and is not allowed to make any telemarketing calls for the next six years.

Back in April, the office also explained how another valley business had to pay nearly $350,000 in civil penalties for violating the 'Do Not Call List.'

Brnovich suggests registering online with the 'Do Not Call List,' if you have not already.