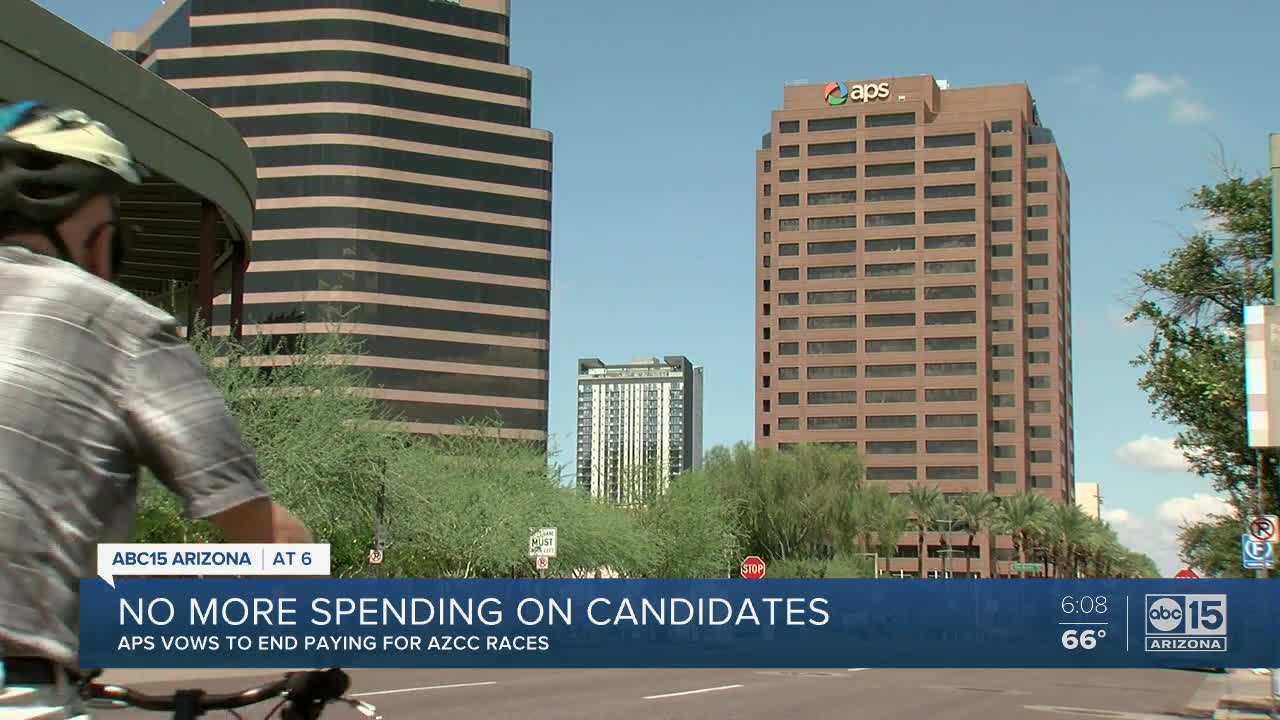 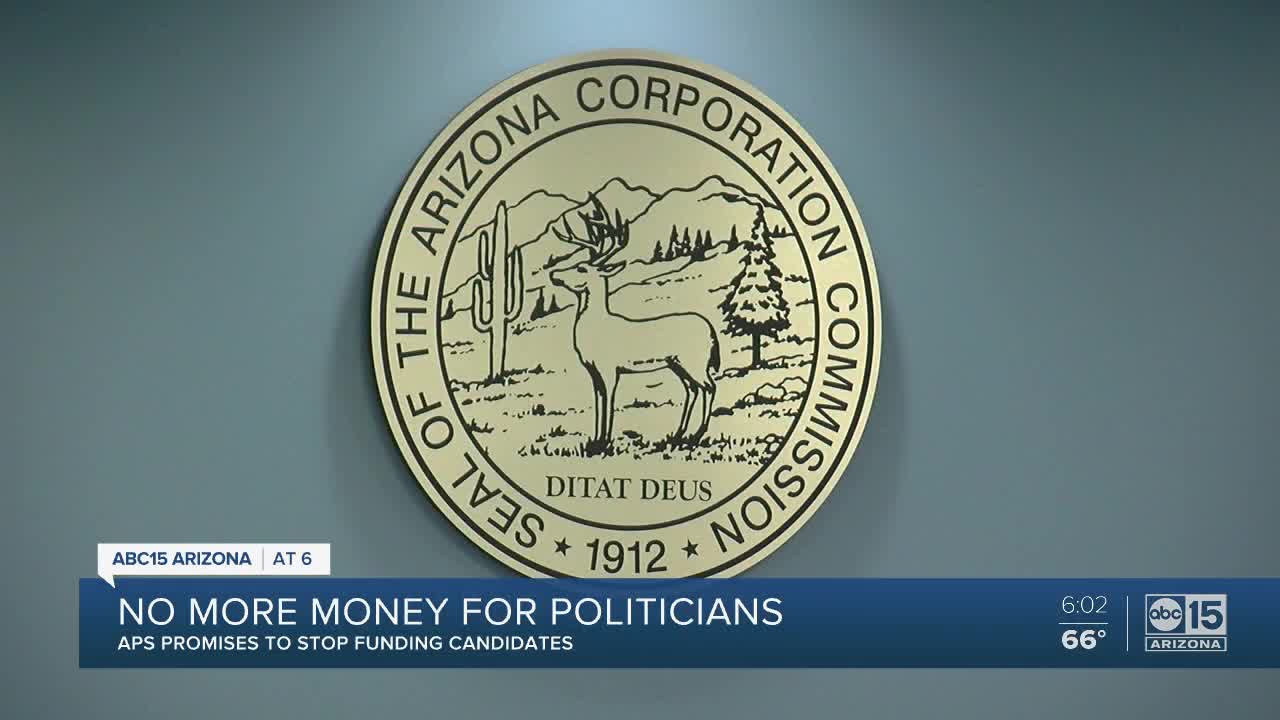 The company's new leader made the announcement during Tuesday's open meeting at the Arizona Corporation Commission (AZCC).

“I can say that under my leadership Pinnacle West and APS and any of our affiliates will neither directly or indirectly participate in any election of any corporation commissioner through either financial or in kind support." Guldner said.

The change in policy comes after years of backlash for APS spending millions of dollars in AZCC races to help elect or defeat particular candidates, propositions and initiatives.

In 2019, under the threat of subpoena, the company disclosed that between 2013 and 2018 it spent $182 million for lobbying, marketing, grants and political races.

Commissioner Sandra Kennedy's 2014 campaign was defeated after an influx of more than $10 million dollars from APS and APS-backed political committees to her opponents and eventual winners, Tom Forese and Doug Little.

Kennedy says the change is step in the right direction, but that APS needs a culture change and that it has to start with Guldner.

"I think he's got to show some real leadership. And he's got to do it within the next 6 to 9 months as far as I'm concerned," Kennedy said.

During the opening meeting APS also confirmed that the first batch of checks are in the mail for more than 7,000 APS customers steered to more expensive plan by the company's faulty rate comparison tool. The additional 3,000 customers can expect checks this week and next.

All affected customers will receive a $25 inconvenience fee, those who overpaid will also receive the difference between what they actually paid and what they would have paid if on the most economical plans.