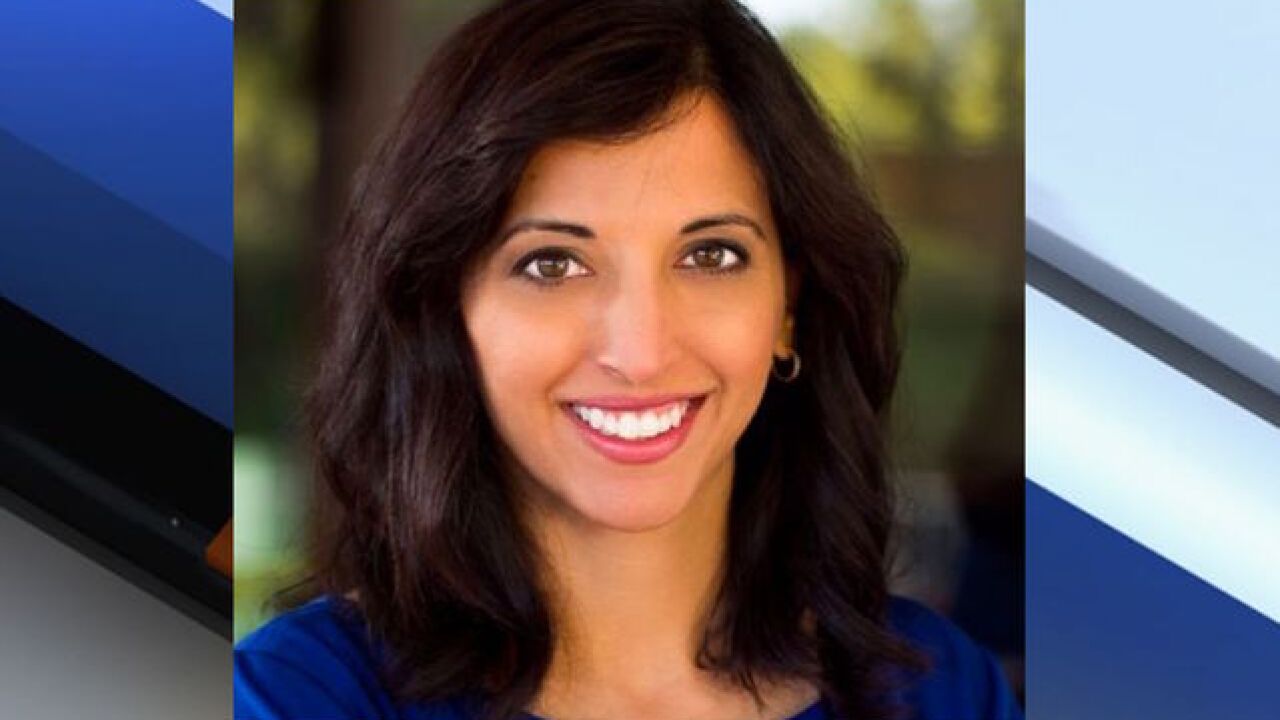 Malik defeated Heather Ross by 2,200 votes in the Aug. 28 primary election according to unofficial results awaiting canvasses by Maricopa County and state officials, while Garrick McFadden trailed in the three-way race.

Schweikert was unopposed in the Republican primary.  He's now serving his fourth term.

Malik has worked in the technology and journalism industries. She advocates for creating well-paying jobs, ensuring low-cost health care coverage and reforms to immigration policies.