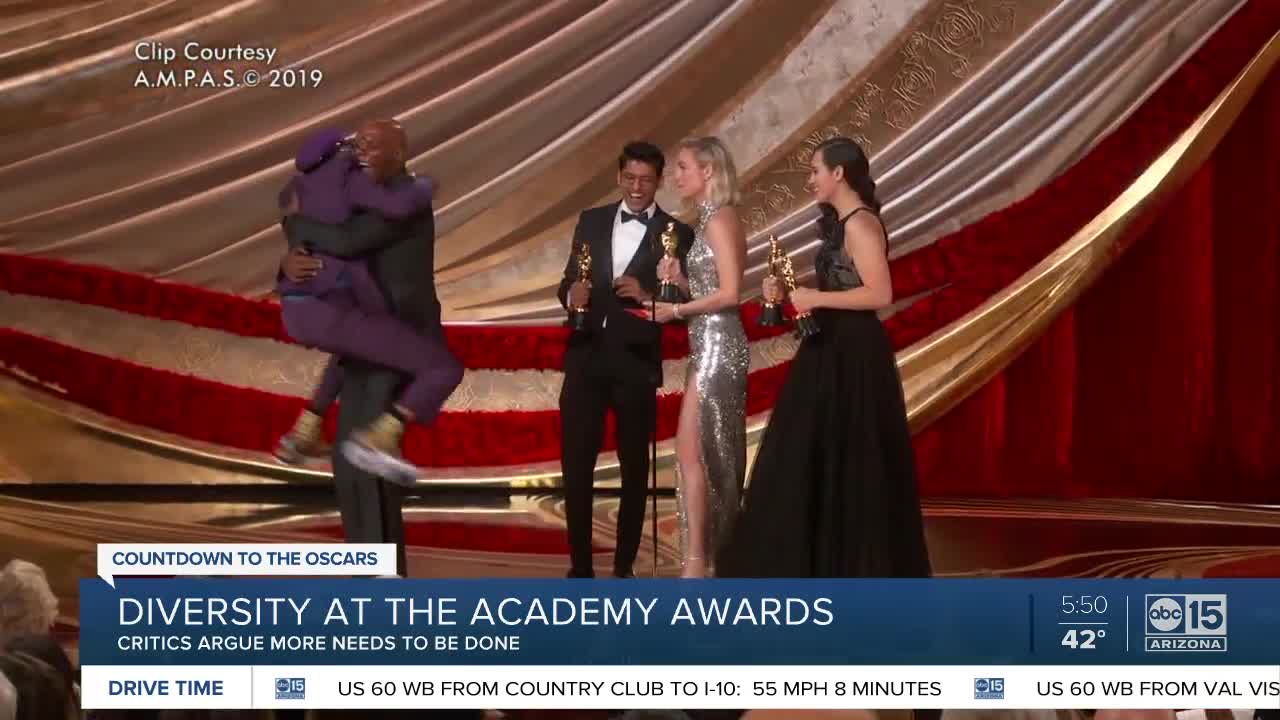 They've got the red carpet, the gorgeous gowns, and yes, those shiny statuettes, but there is something a lot of critics say the Oscars won't have enough of this year -- diversity. 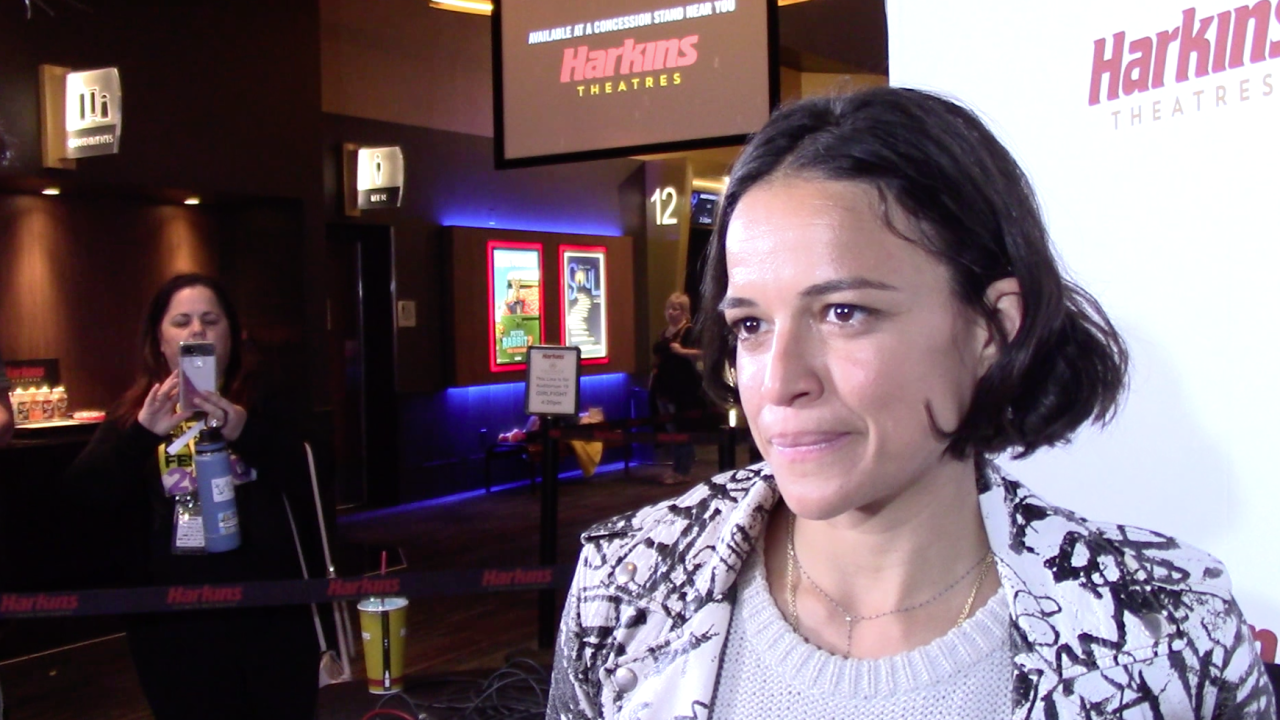 PHOENIX — They've got the red carpet, the gorgeous gowns, and yes, those shiny statuettes, but there is something a lot of critics say the Oscars won't have enough of this year -- diversity.

The Academy has made some gains in recent years, but most people say more needs to be done.

"I think people are more aware that the movies should represent a diversity of experience in America and around the world," said Chris Connelly, an entertainment expert and ABC News contributor. "I think the nominees are starting to reflect that. They just need to do a better job."

Connelly said it could also force the Academy to expand the number of nominees in categories like "Best Director," where women were noticeably absent this year.

"I think it's a bad look for the Academy to not have a woman nominated, in particular Greta Gerwig, because I thought she did a phenomenal job."

Actress Michelle Rodriguez, known for her role in the Fast and Furious franchise, said the lack of representation should drive actors to take more of a commanding role in their craft.

"Back in the day, it was hard for people to be creative and make up their own stories about slaying dragons," Rodriguez told ABC15 a couple weeks ago at the Chandler Film Festival. "We don't have our own fairy tales. Women have to start from scratch. We don't have our own slaying-dragons stories. We have a lot of catching up to do. So I say, girls, giddy up."

It has also inspired her to start looking into expanding her career to behind the camera -- writing, producing, and directing.

"I got my pen working. I'm on it. I'm about to move from acting to producing. Anyone who thinks they need a voice shouldn't be whining about it. You should start here. Start with you. What are you doing to fix it?"