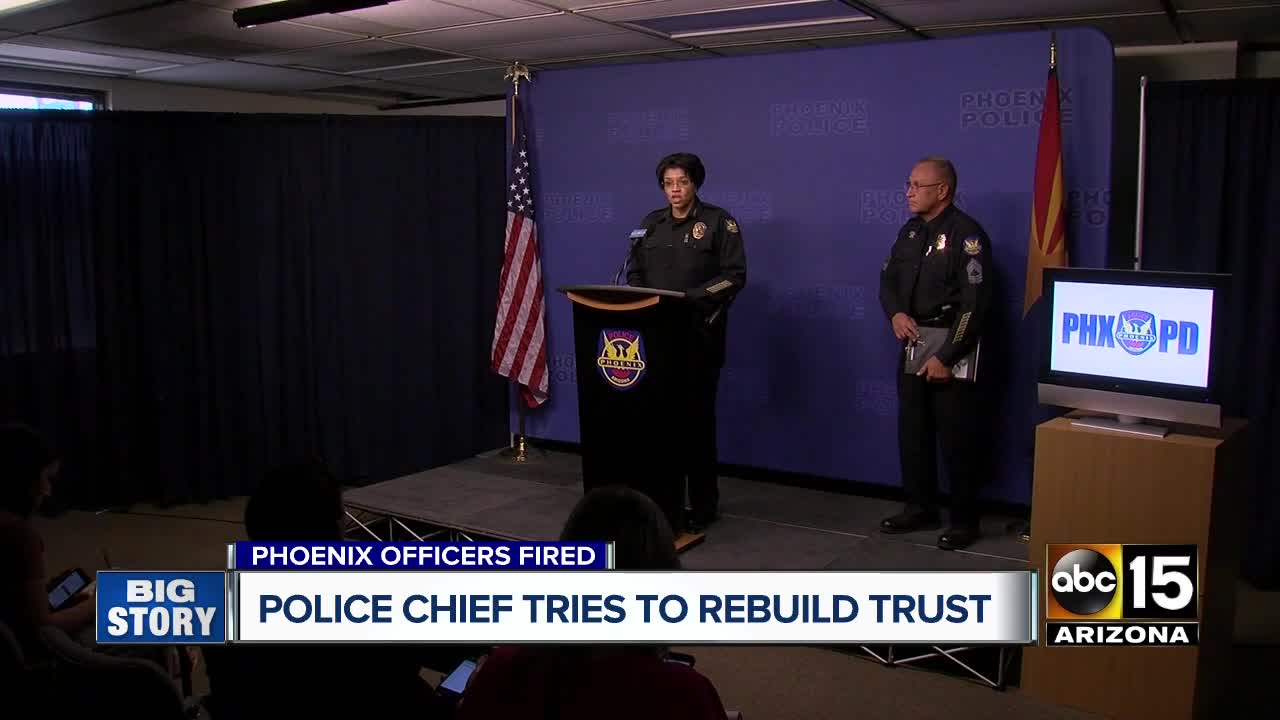 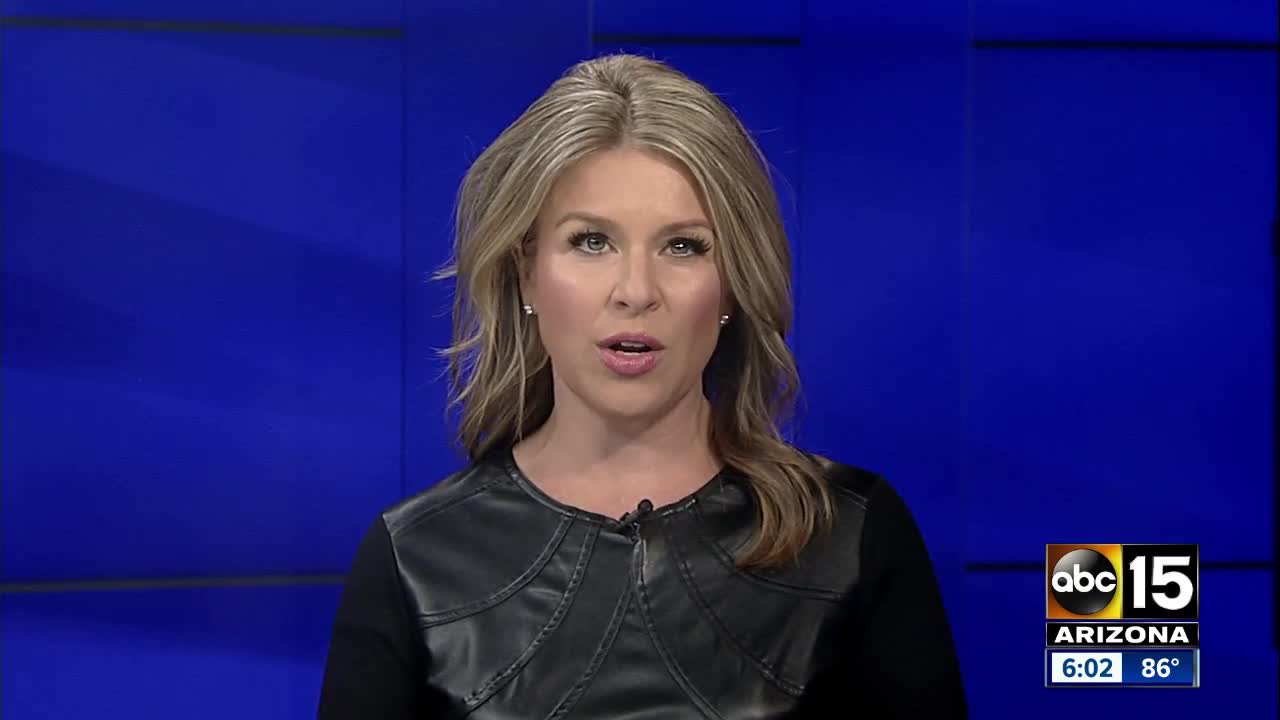 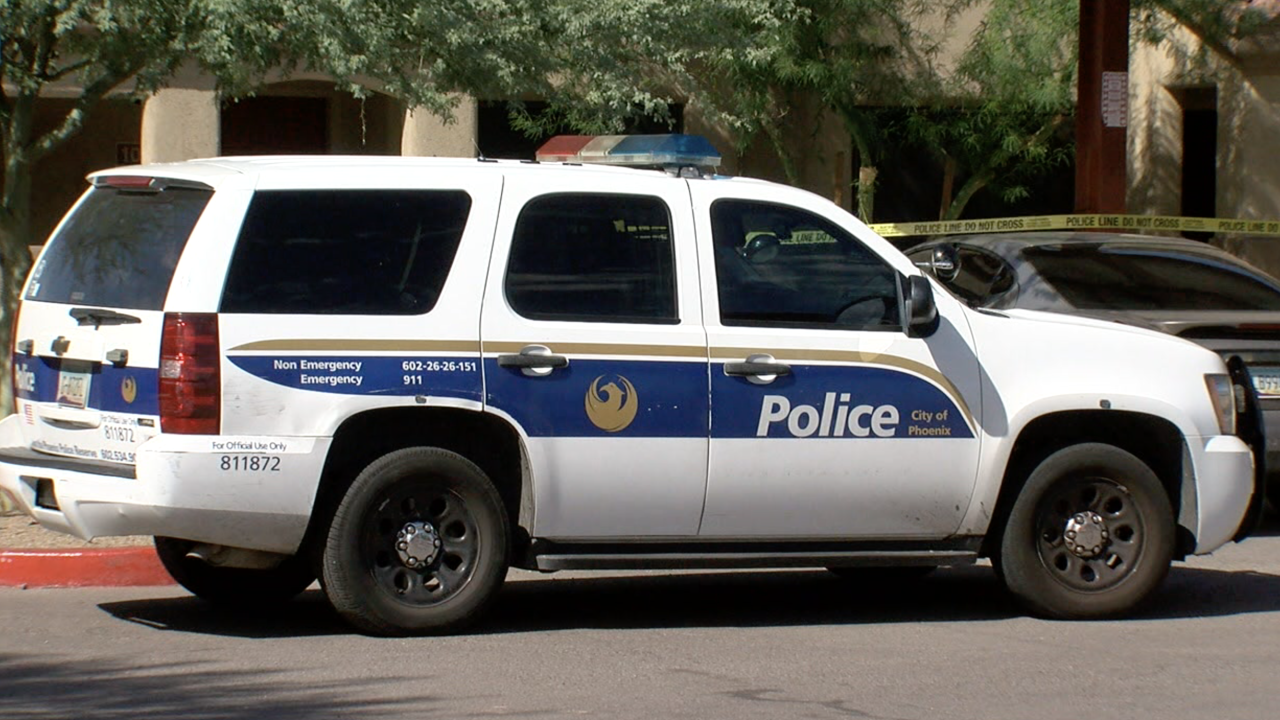 PHOENIX, AZ — Three Phoenix police officers involved in separate incidents, including one who pointed a gun and yelled profanities at a black family, have been fired, the chief of police said Tuesday.

Chief Jeri Williams announced at a news conference that she notified Officer Christopher Meyer of his termination.

Meyer was one of a group off officers seen on video drawing his gun and cursing at Iesha Harper, who was pregnant and holding a baby, and her fiance, Dravon Ames. Officers were responding to a complaint about shoplifting last May. When questioned, the couple said they were unaware their 4-year-old daughter had taken a doll from a store. No one was charged in the case.

A disciplinary review board had recommended Meyer receive a six-week suspension.

"In this case, a 240-hour suspension is just not sufficient to reverse the adverse effects of his cations on our department and our community," Williams said.

A second officer who was present will receive a reprimand for using foul language. But video shows he tried to calm the situation, Williams said.

The video surfaced in June and prompted an immediate backlash. At a community meeting, Williams and Mayor Kate Gallego faced a crowd that demanded the officers involved lose their jobs. Ames and Harper also spoke out, saying they were lucky to be alive.

The couple has since filed a $10 million claim against the city. They planned to hold a news conference later Tuesday.

Williams said Det. Dave Swick has also been fired over social media posts in an unrelated case. The Plain View Project found public posts from officers from several police departments nationwide that appeared to be bigoted or glorifying police brutality.

Swick had posts that were highlighted for their focus on Muslims and blacks. Among them was a meme that suggested speeding drivers should take aim at protesters of police brutality in Ferguson, Missouri, where a young black man died in a police shooting in 2014.

The Phoenix Law Enforcement Association, the officers' union, said in a statement that the firings were not warranted because the disciplinary review board recommended suspensions.

A third person, a Phoenix police sergeant, has also been fired following an internal probe, but he remains under criminal investigation, a department spokeswoman confirmed Tuesday.

Police have said they cannot provide further details into the nature of the investigation into Sgt. Daniel "Beau" Jones, as it is ongoing.

While no one knows the details behind the current investigation, four federal lawsuits allege Jones had a violent past as an officer, even when dealing with fellow officers.