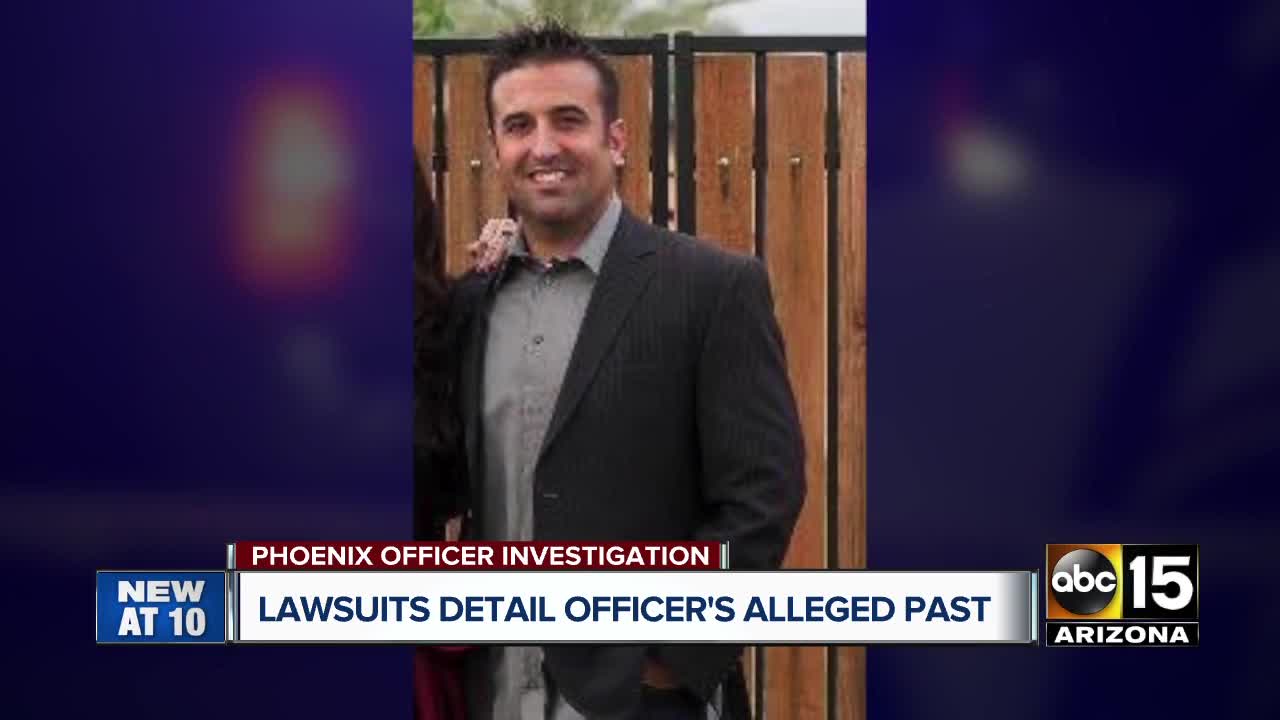 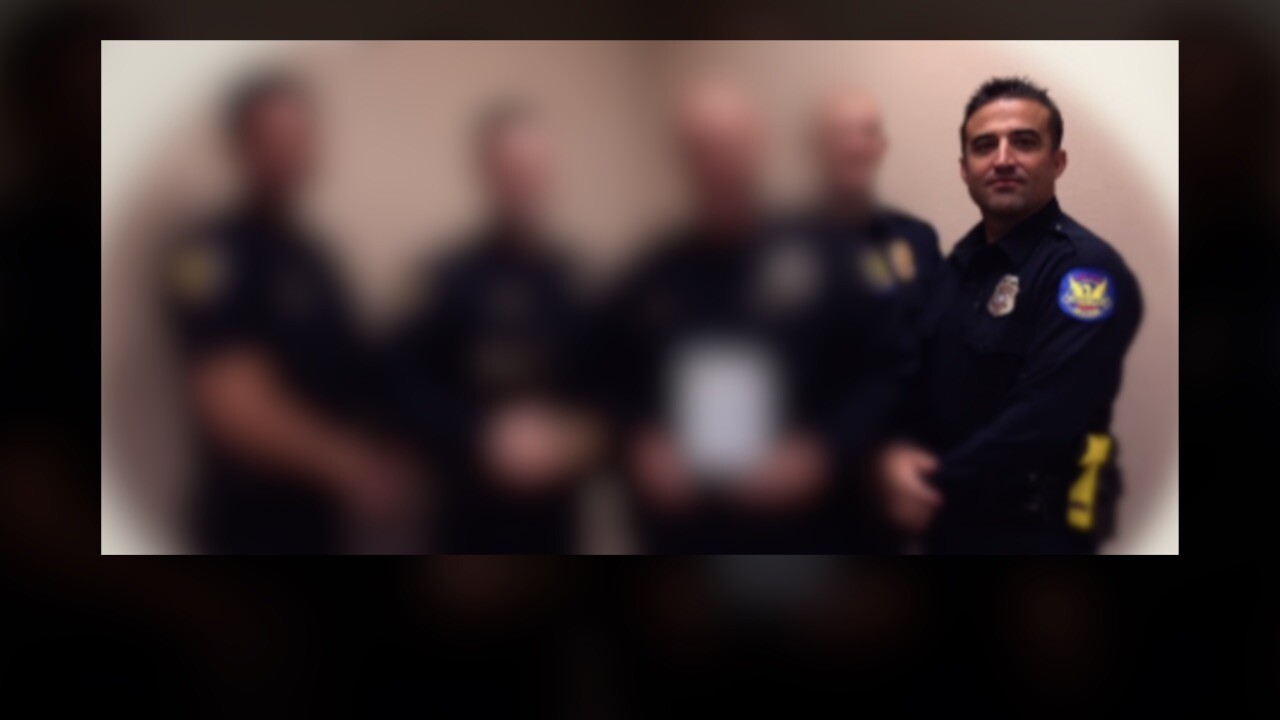 PHOENIX — Phoenix Police Sergeant Daniel "Beau" Jones's reputation is perceived differently, depending on who you ask.

"Of the dozen officers I’ve trained over the years, he was probably one of the better candidates for sure," said former Sergeant Phil Roberts, who spent 33 years on the force before retiring in June of this year.

Roberts spent two months working alongside Jones, training him for his new duties as a supervisor. "Everything seemed to be running totally fine and then kind of out of left field this happened," he added.

Jones, who started with the department in 2002, was promoted earlier this year and given his Sergeant stripes by Assistant Chief Michael Kurtenbach. He was later assigned to lead his own squad.

Now, Jones isn't at work. He's sitting at home - still being paid according to a department spokesperson while under criminal investigation, although police won't say for what.

"Why is this coming up now?" asked Roberts, who said Jones was open about a criminal investigation into some of his actions from years earlier- although he too said he couldn't elaborate.

While no one knows the details behind that investigation, four federal lawsuits allege Jones had a violent past as an officer, even when dealing with fellow officers.

One female officer accused Jones of harassing her since she was assigned to the same South Mountain Precinct squad he was on in 2002, threatening to Tase her and unsnapping his gun holster around her.

She claims Jones would use sexual and derogatory words to describe her among colleagues: "dumb *****,""stupid ****," and "useless 101." 101 is a police code used to refer to females, according to the suit. She says he later confronted her in the precinct's back parking lot and said he "fantasized about raping her and choking her around the neck."

I want to **** you so hard, your librarian glasses fall off, yeah, that's what you deserve," the suit alleges Jones said.

The suit went on to list off a number of other issues she claims she experienced while working alongside Officer Jones. The suit alleges he held down a newer member of their squad in the locker room and Tased him with his department-issued weapon. He's later accused of pointing that same Taser at the female officer, threatening to shoot her with it.

All this, the suit says, happened in front of several other officers and supervisors. The suit alleges they all failed to take appropriate actions.

One officer, David Lake, also sued Jones and the Phoenix Police Department in 2005, for retaliation. Lake alleges he reported the harassment to the department's Professional Standards Bureau, and was later demoted.

Jones is also accused of bragging about the number of times he has been sued for inappropriate conduct, excessive force, and even "beating a person so badly that the person remained in a permanent vegetative state."

That violent encounter, detailed in a separate suit brought forward by the man accused of trespassing by Officer Jones and another officer.

Manuel Vasquez accuses the two of spraying him with OC spray for an extended period of time, slamming his head against a wall/ pillar, and then threatening one of the witnesses to the violent takedown.

One of the witnesses was wrongfully and illegally arrested and transported to a nearby cemetery and told that he better keep his mouth shut, or her would end up buried in the cemetery.

In the last week, the Phoenix Police Department has removed several photos- including the one at the top of this story- from a precinct newsletter.