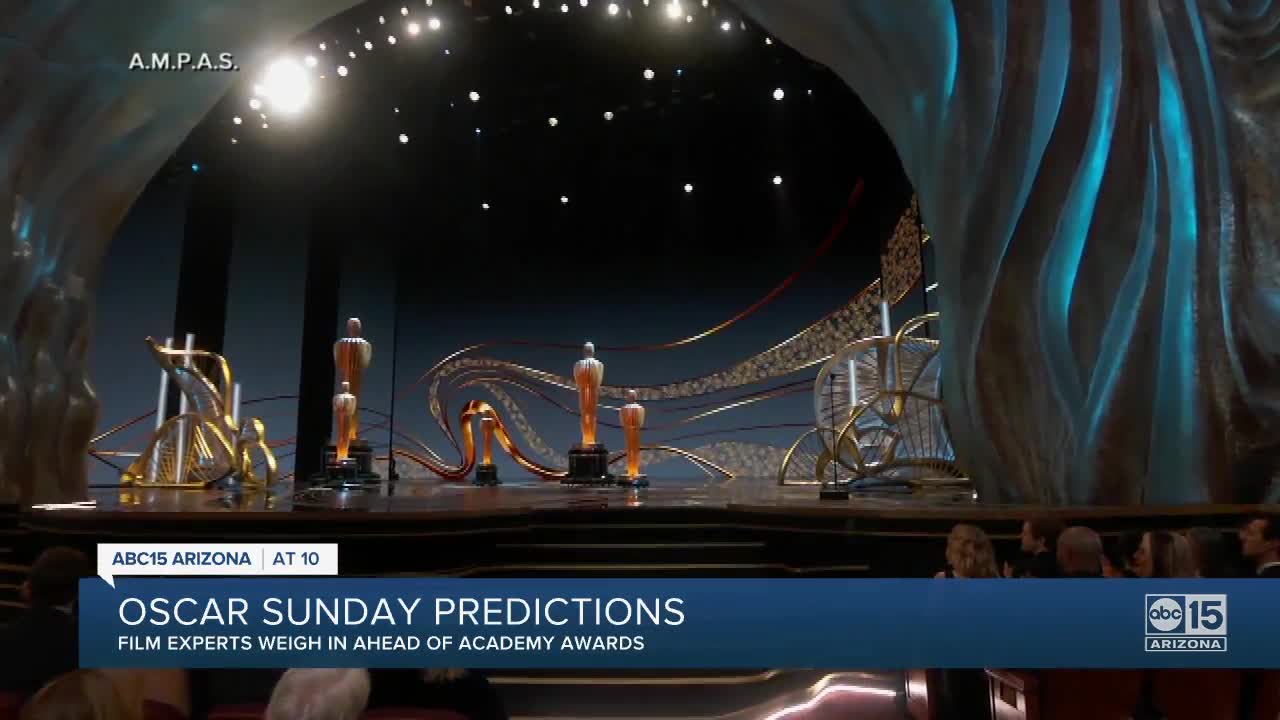 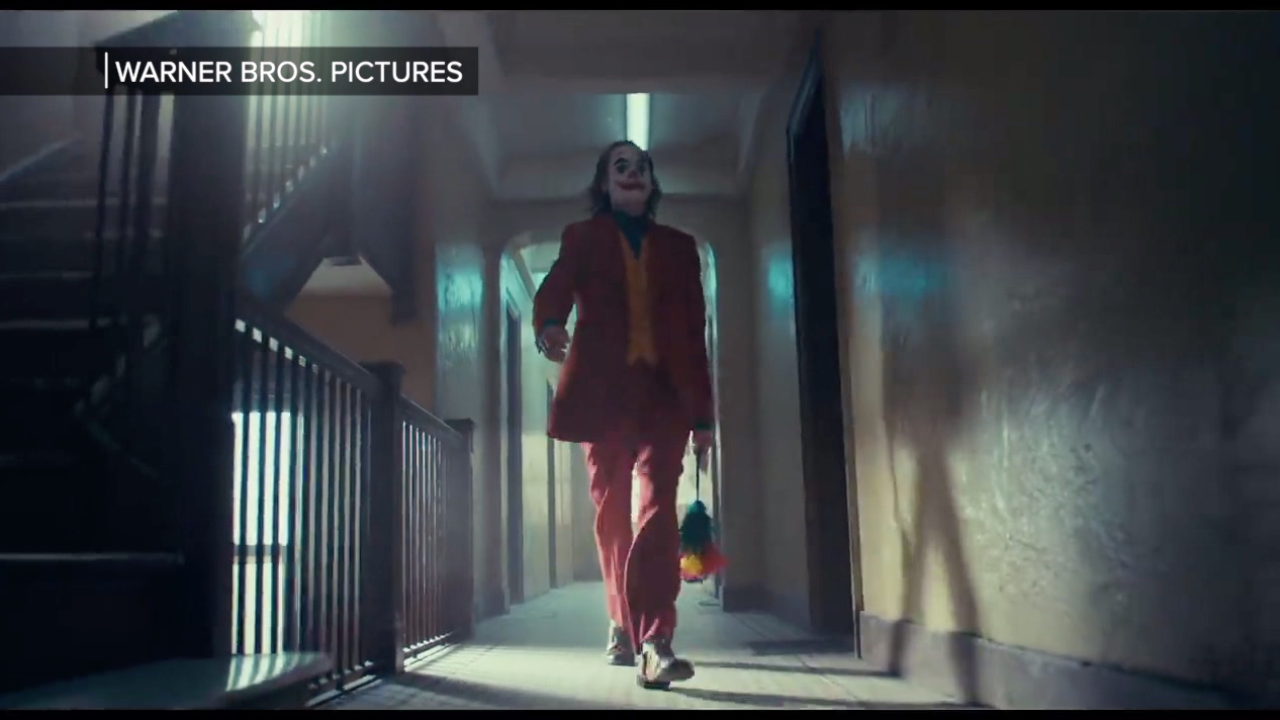 PHOENIX — With 11 nominations, Todd Phillips' "Joker" leads the Oscar nominations this year. But, will it win the night's top awards?

We spoke with Chris LaMont, a movie expert in the Valley and founder of the Phoenix Film Festival (which runs March 26 - April 5 this year), about who he thinks will take home the gold at this year's Academy Awards.

"Best Actor is going to Joaquin Phoenix," said LaMont. "Everyone knows that. Especially with the amount of nominations. It's an important film. And his performance is ridiculous!"

When it comes to "Best Actress," LaMont said it would be a slam dunk, or in this case, a "shoe in" -- as in ruby red slippers.

"I remember seeing the trailers for Judy and was blown by Renee Zellweger's performance just in the trailer," he said.

Cynthia Erivo, Scarlett Johansson, Saoirse Ronan, and Charlize Theron are also up for the award.

When it comes to "Best Supporting Actor," the competition gets a little tougher with a category of nominees who have all won Oscars in the past.

"It's Brad Pitt for Once Upon a Time in Hollywood," predicts Chris Connelly, an entertainment expert and ABC News contributor.

"Best Supporting Actress is Laura Dern for Marriage Story. The thing you have to remember about the Oscars is that it's not always the best performance of the year. It comes down to who are Hollywood's main stars and how can we honor them," he said.

As for Best Picture, Lamont said the Academy may try to mend fences with director Quentin Tarantino with the "Best Picture" award.

"I think "Best Picture" will go to Once Upon a Time in Hollywood," he explains. "I think the Academy is trying to right a wrong from 1994. Everyone said Pulp Fiction was a better movie than Forrest Gump."