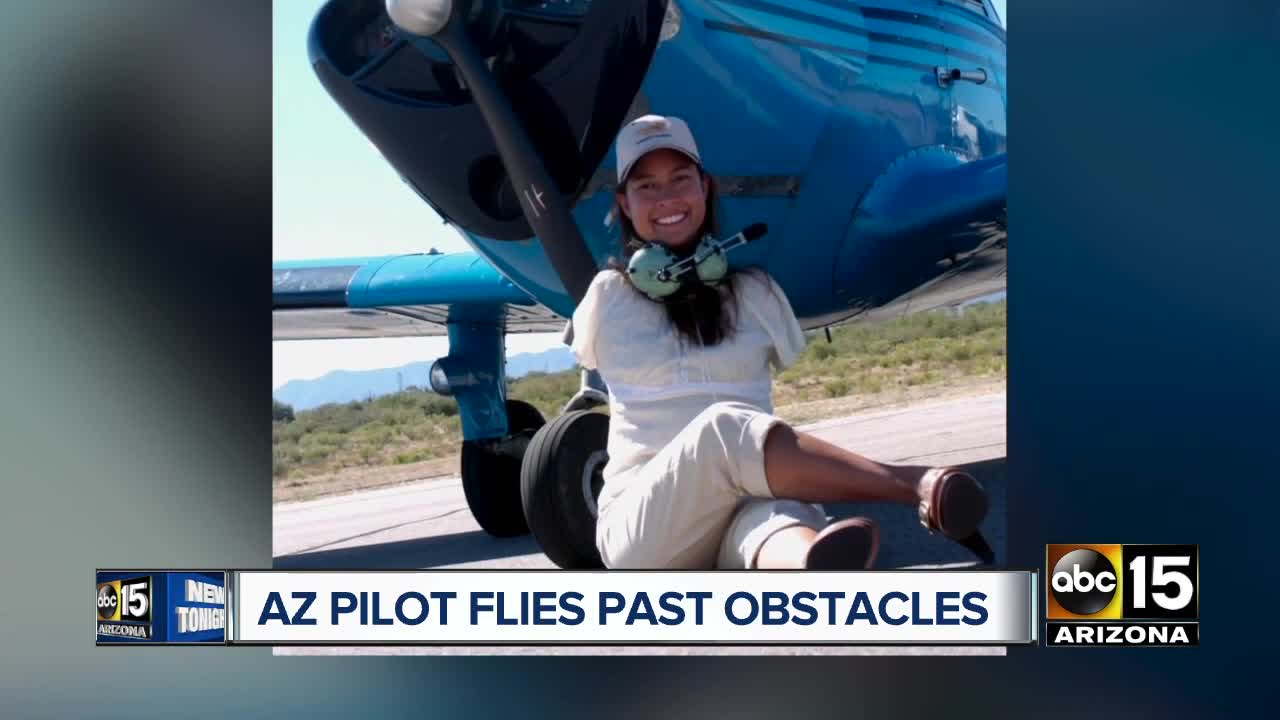 An obstacle is often a stepping stone to achievement. For Jessica Cox, she's faced doubt from the moment she was born. 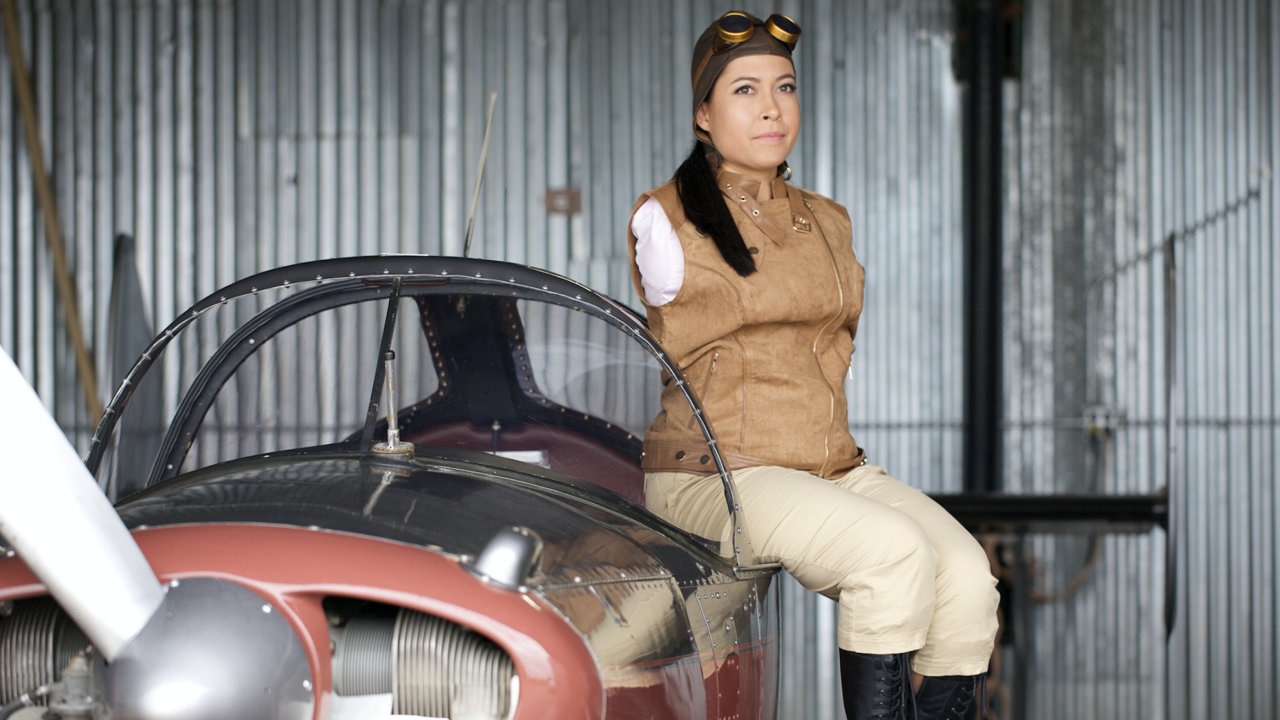 PHOENIX, AZ — An obstacle is often a stepping stone to achievement. For Jessica Cox, she's faced doubt from the moment she was born.

"I was born without arms for no medical reason, we didn't know I would be born without them until I literally came out," said Cox.

"My mom especially worried about me and what future was in store for someone without arms," said Cox.

Little did they know, her future would involve becoming a third-degree black belt, learning to play the piano, surfing, driving a car, and motivating millions along the way.

"I became addicted to accomplishment, and when you get that, you get a taste of wanting to do more," said Cox.

That's when Cox set her sight on the skies.

But flying without arms wouldn't be easy, especially since no one had ever done it before.

"It was a long journey to become a pilot because it took three different airplanes, not because I wrecked them, but the logistics of the control panel were challenging for me," said Cox.

Challenging because they would have to be worked with her feet. The plane of choice, a light sport aircraft called an Ercoupe.

"The design of this airplane, it does not have rudder pedals, and because of that design it simplifies flying for me so I can just use both feet and be in full control," said Cox, who became the first licensed pilot without arms.

So with one foot on the yoke and the other on the throttle, she's living a life not defined by limitations but inspired by them. It's a message she hopes helps will lift others to heights unknown.

"Don't ever be afraid to face your fear, do something that scares you; it makes you feel alive," said Cox.

Cox is now a licensed scuba diver, and she's designing a custom harness that will allow her to rock climb. All this while she travels the world as a motivational speaker.

Cox will be speaking here in her home state of Arizona in Phoenix at the end of June.