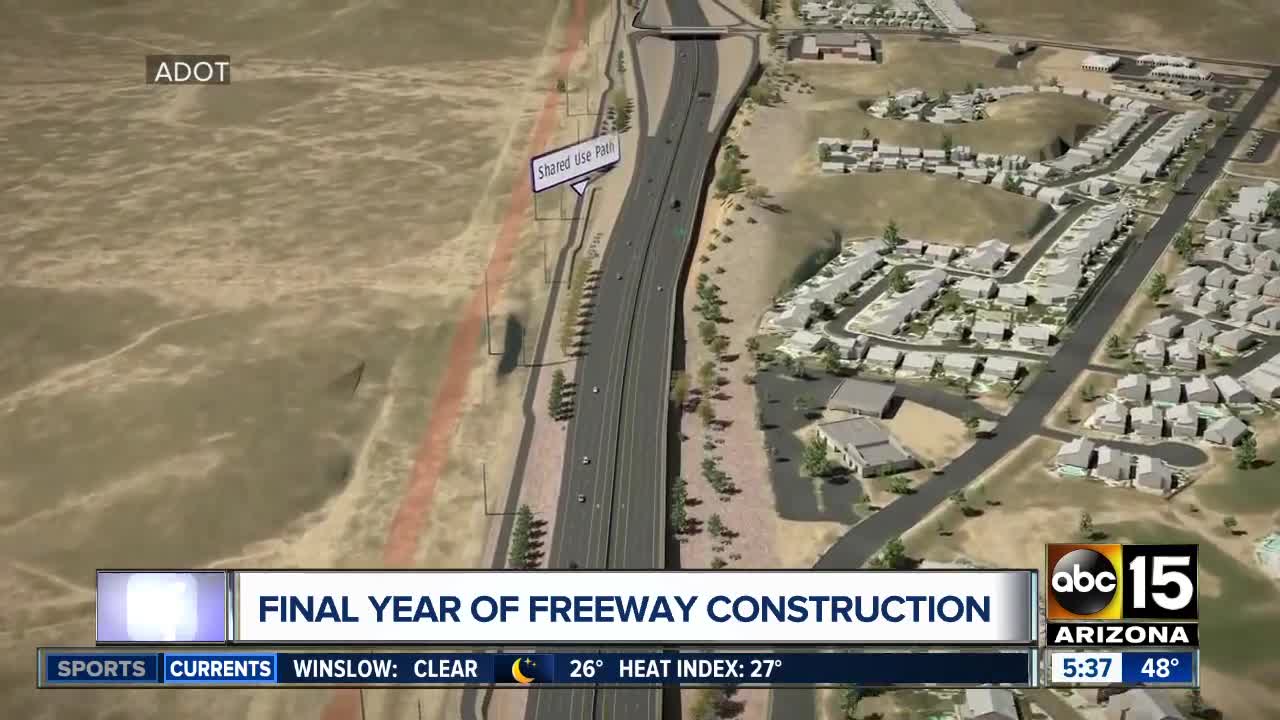 ADOT says the project is nearing completion and should be completed in about a year. 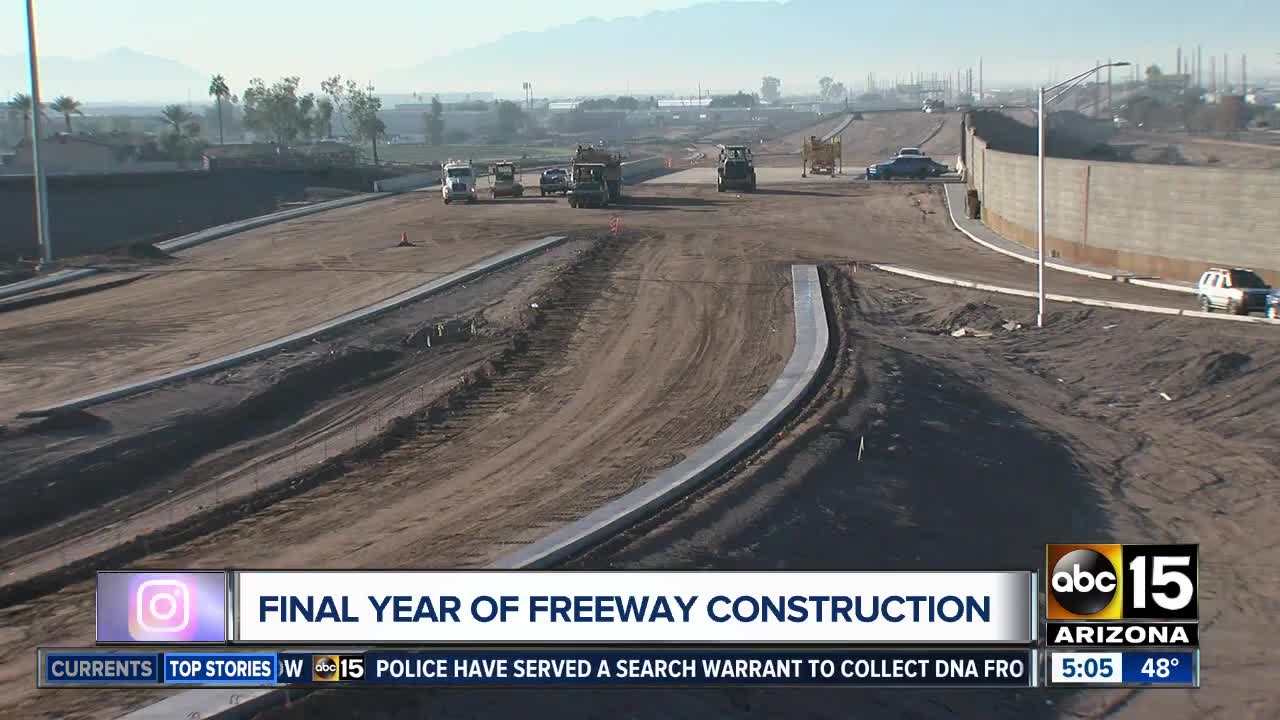 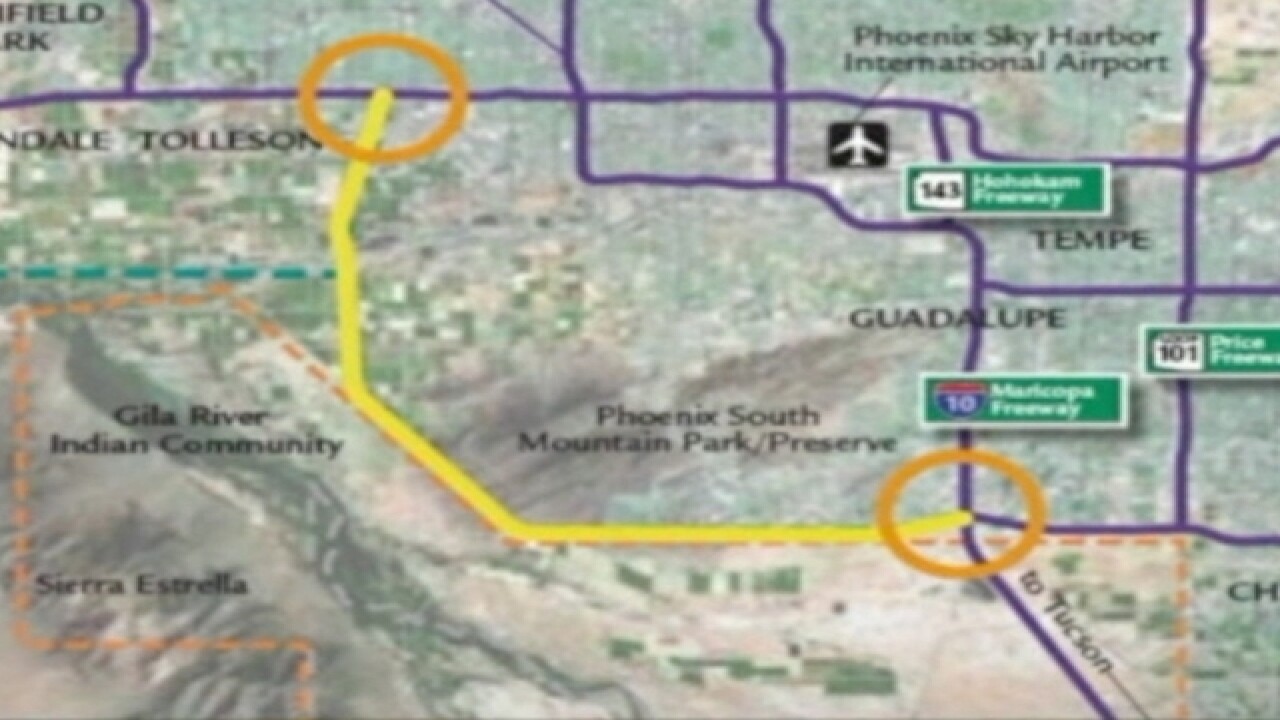 PHOENIX — After decades in the making, construction of the South Mountain Freeway expansion is on track to be completed by the end of the year.

By the end of January, local traffic in Ahwatukee will be shifted off Pecos Road onto a small portion of the new freeway, according to ADOT spokesman Dustin Krugel. That will be the first part of the 22-mile extension open to the public.

“We still have a lot of work to do but we are entering the homestretch,” Krugel told ABC15. “That’s going to be good news for Valley motorists.”

So what’s left to do? According to ADOT:

Krugel stressed the importance of planning ahead for closures and detours and slowing down in construction areas.