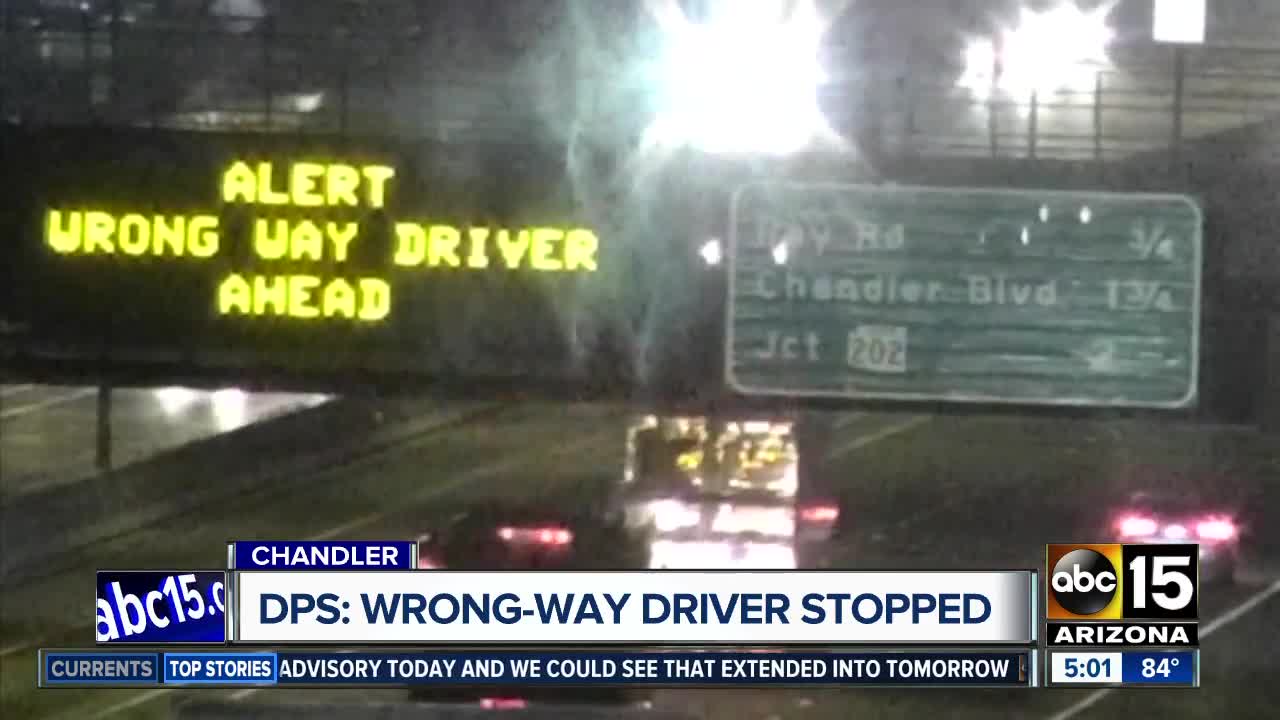 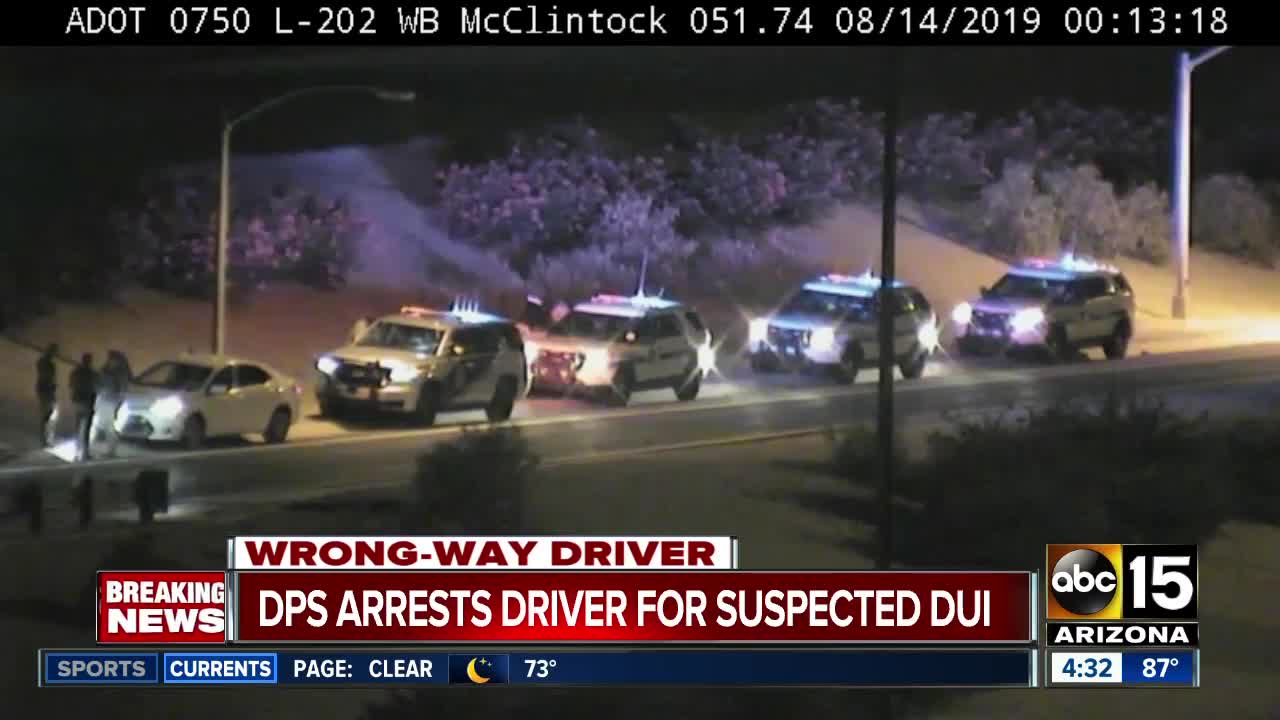 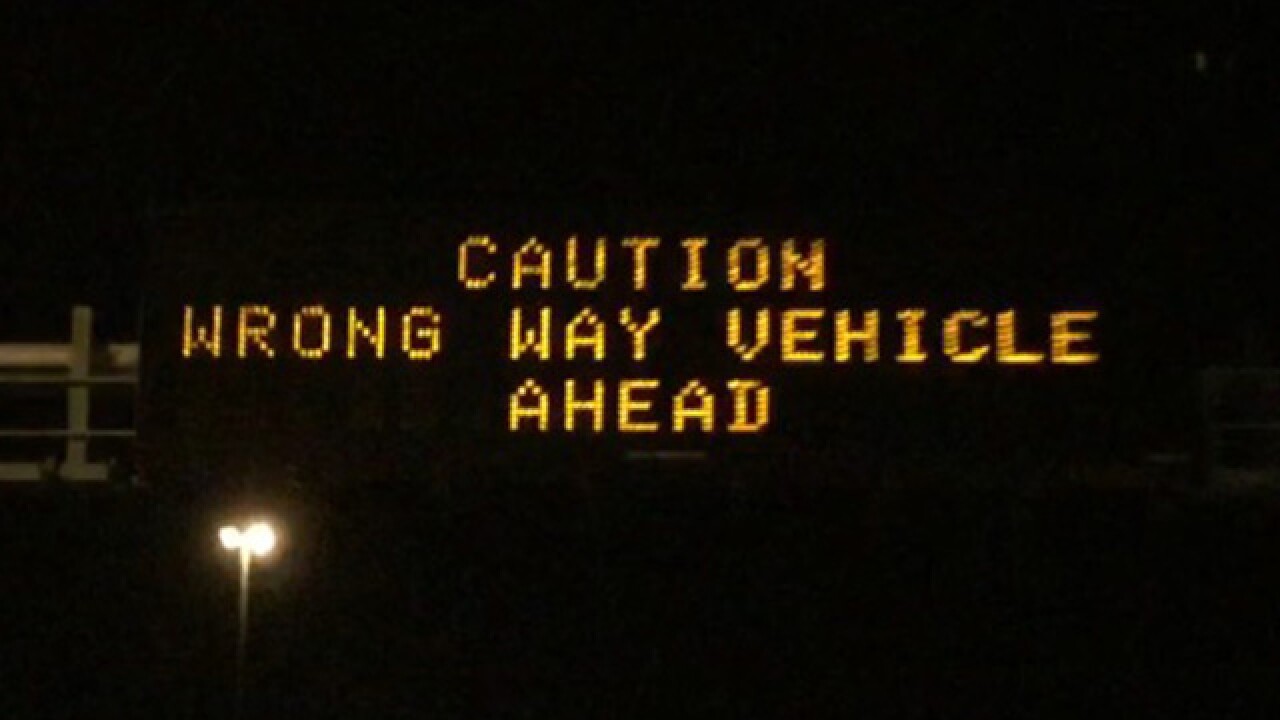 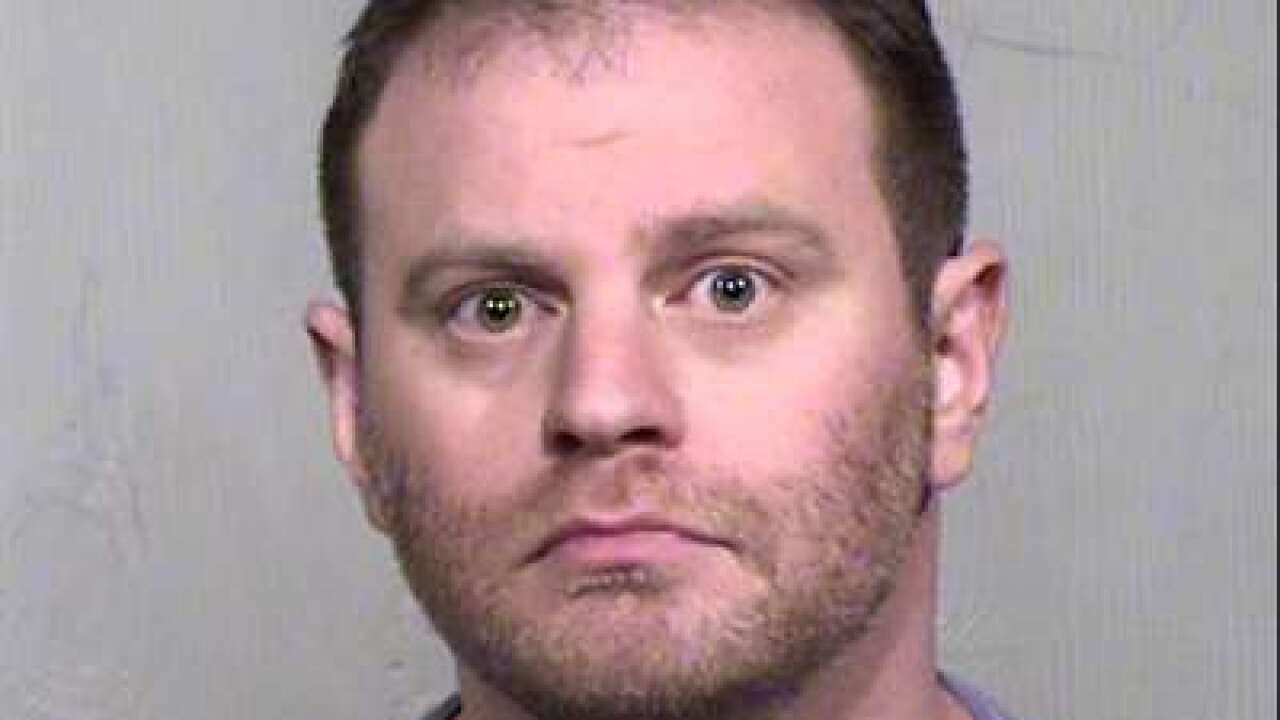 A wrong-way driver stopped early Wednesday morning has been taken into custody for impairment.

Arizona Department of Public Safety officials say the driver was spotted on near I-10 and Pecos Road. Troopers made contact with the driver, who self-corrected, along Loop 202 near McClintock Drive.

The driver was reportedly taken into custody, suspected of impairment.

NEW: MCSO identifies driver accused of being impaired, driving wrong-way near the I-10 and Pecos Road overnight: https://t.co/uU6P41ckMW #abc15 pic.twitter.com/k63qqxNLeC

No collision occurred during this wrong-way incident, but it comes just a day after a wrong-way driver caused a crash on I-17 in north Phoenix. In that case, the wrong-way driver was left in critical condition, and also suspected of impairment.