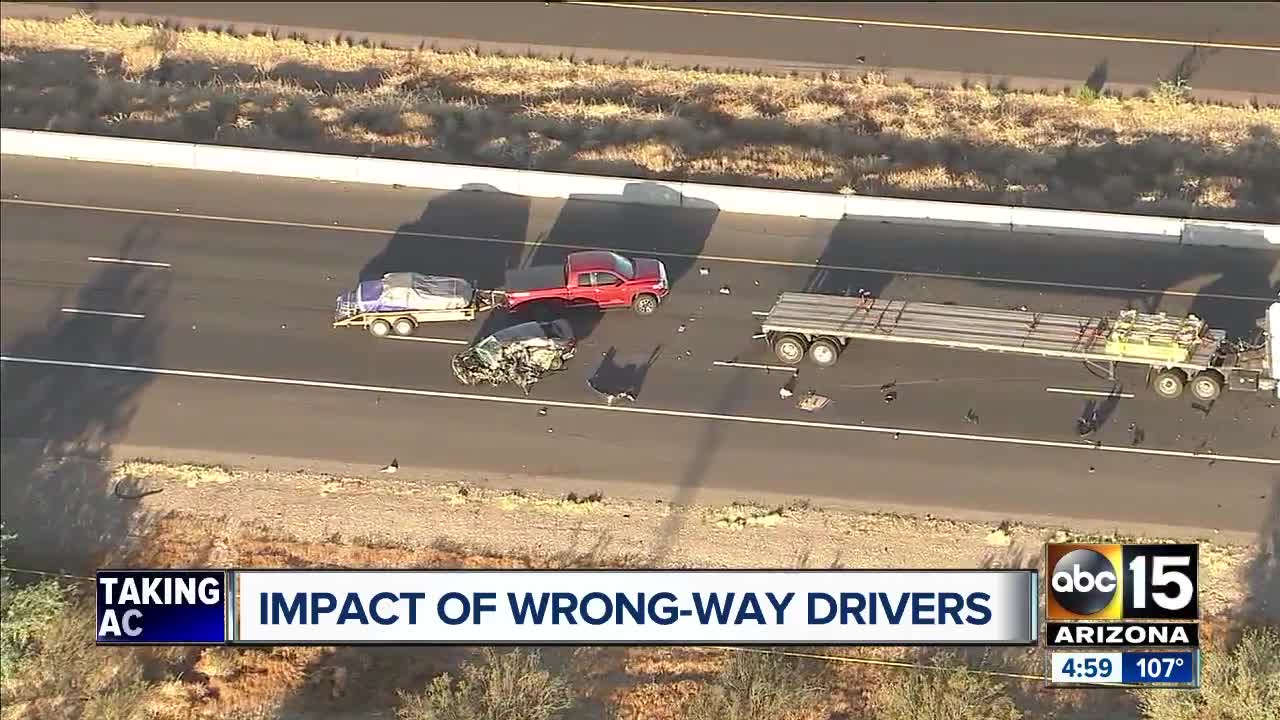 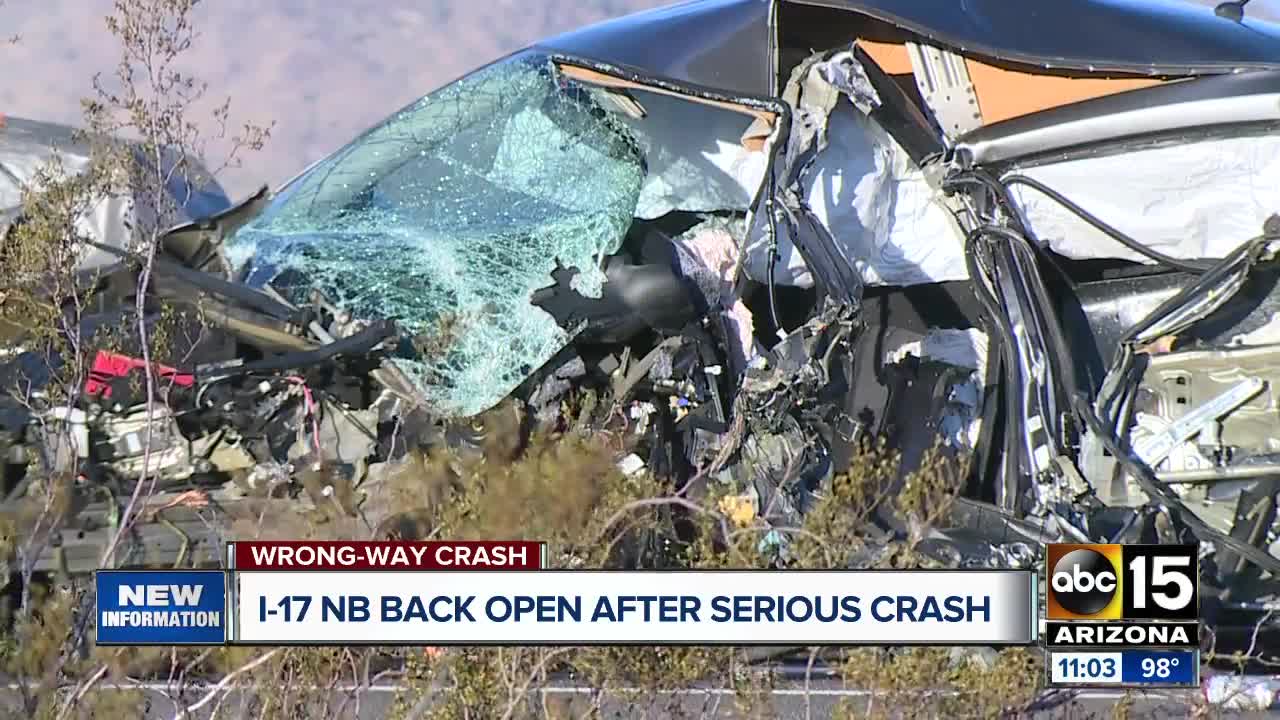 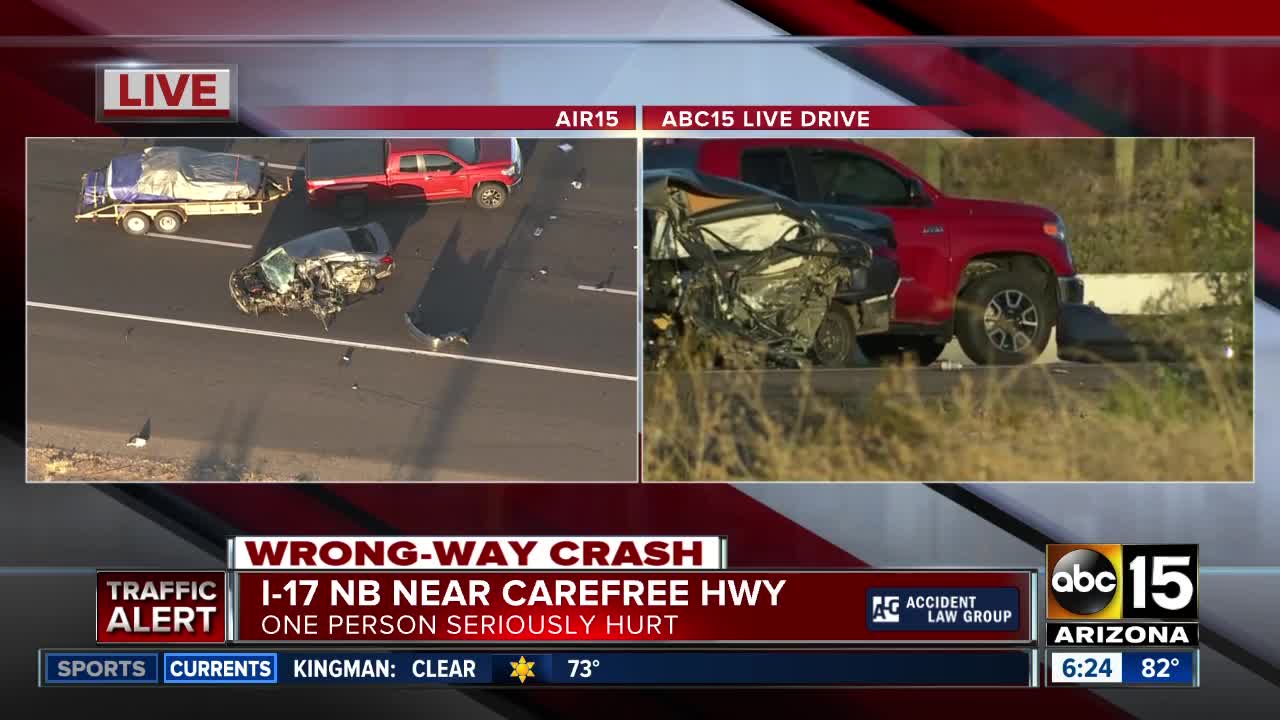 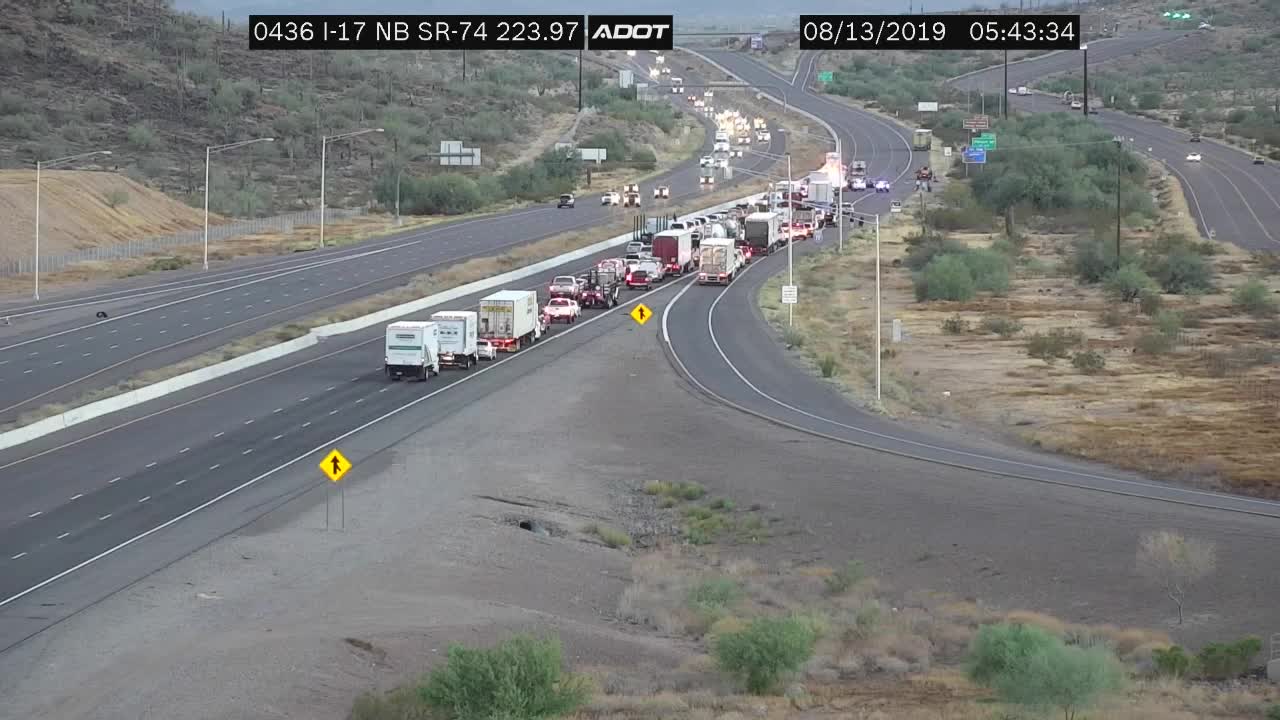 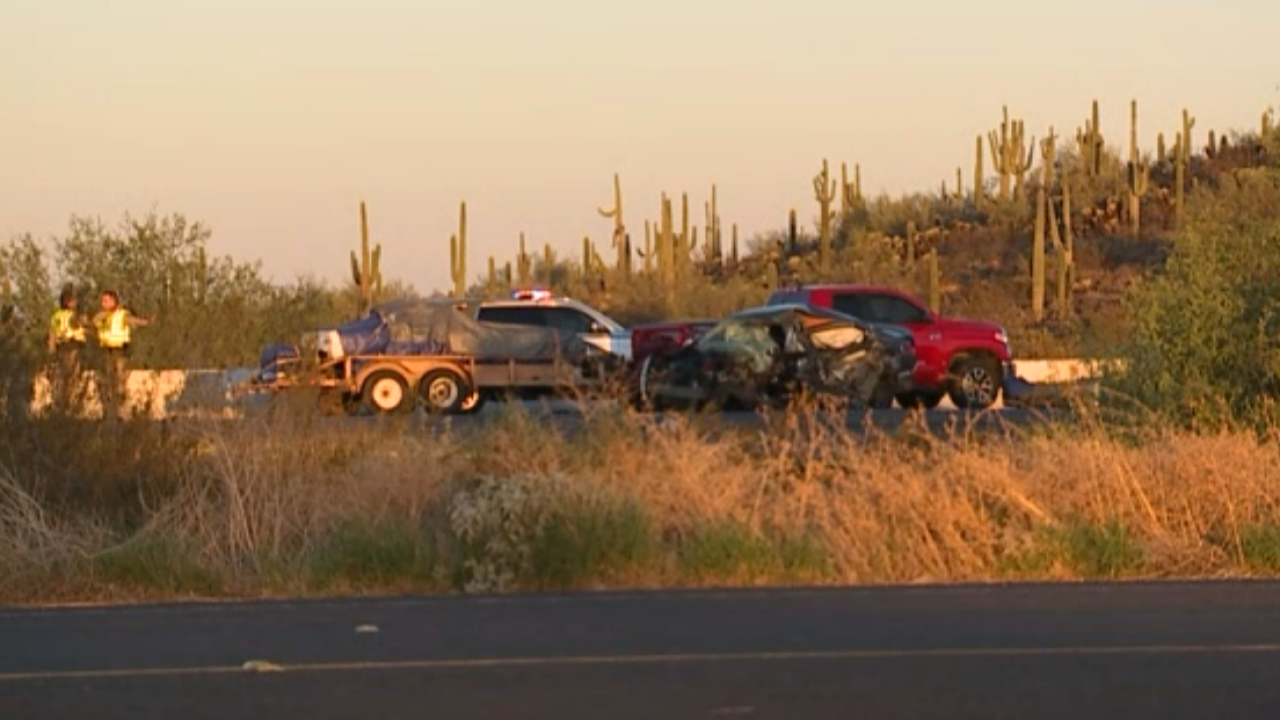 A passenger car was reportedly traveling southbound in the northbound lanes when it struck a semi-truck. The driver's sides of both vehicles made impact.

DPS says the driver of the passenger car, a woman in her twenties, was taken to the hospital with serious injuries after being ejected from the vehicle.

The semi-truck driver was not hurt.

Impairment is believed to be a factor in the crash.