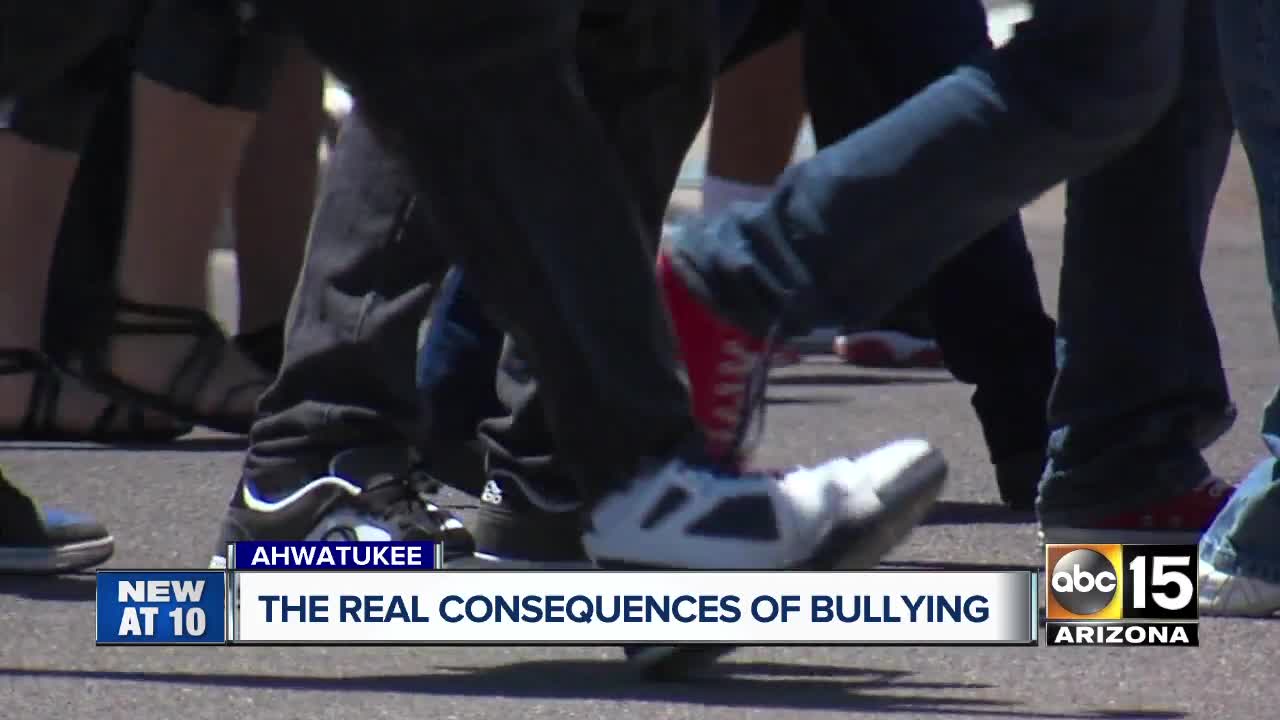 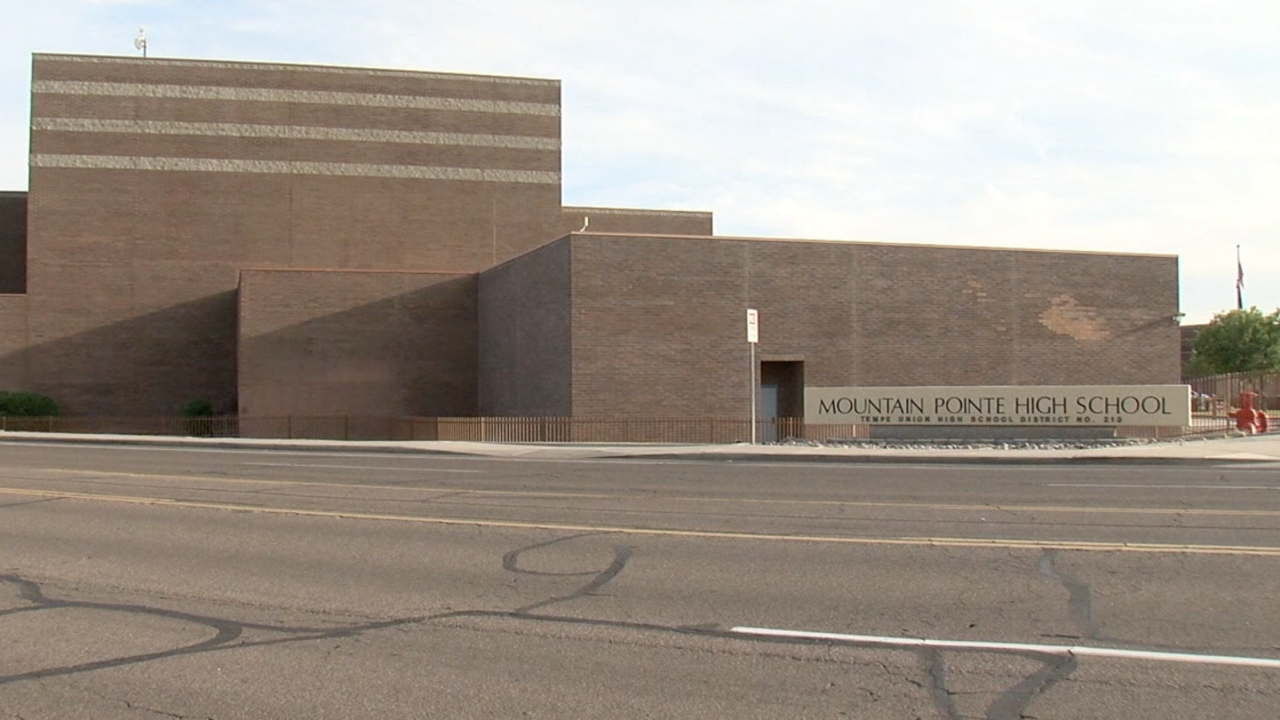 AHWATUKEE, AZ — An Ahwatukee teen accused of sharing a video of a classmate with autism using the restroom has pleaded guilty to a class five felony, according to the Maricopa County Attorney's Office.

She was one of three involved in the incident back in November at Mountain Pointe High School.

The mom whose son was at the center of that video, says the sentence should prompt all parents to talk to their kids about the life-changing consequences that could come from sharing something online.

"Watching a mother and daughter cry in each other's arms is not what I wanted to do," Amanda Steele said. "But seeing my son on video the way I watched is something I'll never erase and something he can't even stand up and speak for."

Steele says she never wanted the teens to have felonies on their record.

"A young lady whose only part was receiving a video and sharing it to social media led to a felony charge," Steele said. "I did everything that I could to advocate for more of a teachable experience for them."

Steele says the teen who shared the video is receiving education in return. She says along with one year of supervised probation, she'll attend training about people with disabilities, write an essay about kindness on social media and write a letter to her son, Jordan, asking for forgiveness.

Beth Rosenberg with the Children's Action Alliance says a punishment like that, does wonders compared to spending time in a juvenile facility.

"We know that the adolescents can be rehabilitated and they can grow," Rosenberg said.

For Steele, she hopes the punishment will lead to kindness not just toward her son, but others with disabilities.

"I want them to walk away from this and teach others from their wrong," she said.

Steele says two other teens from Mountain Pointe High School are also facing felony charges: one who allegedly took the video and another who allegedly made her own video in response.