25 men arrested across the Valley in undercover sex sting 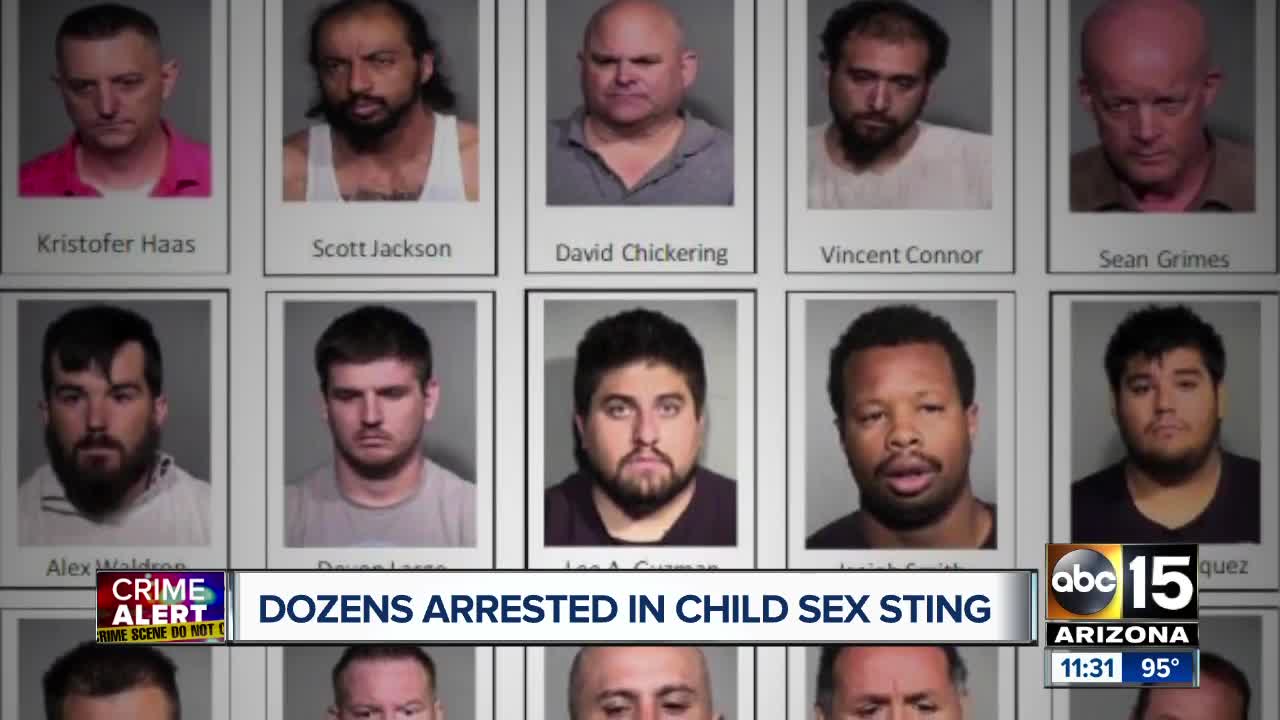 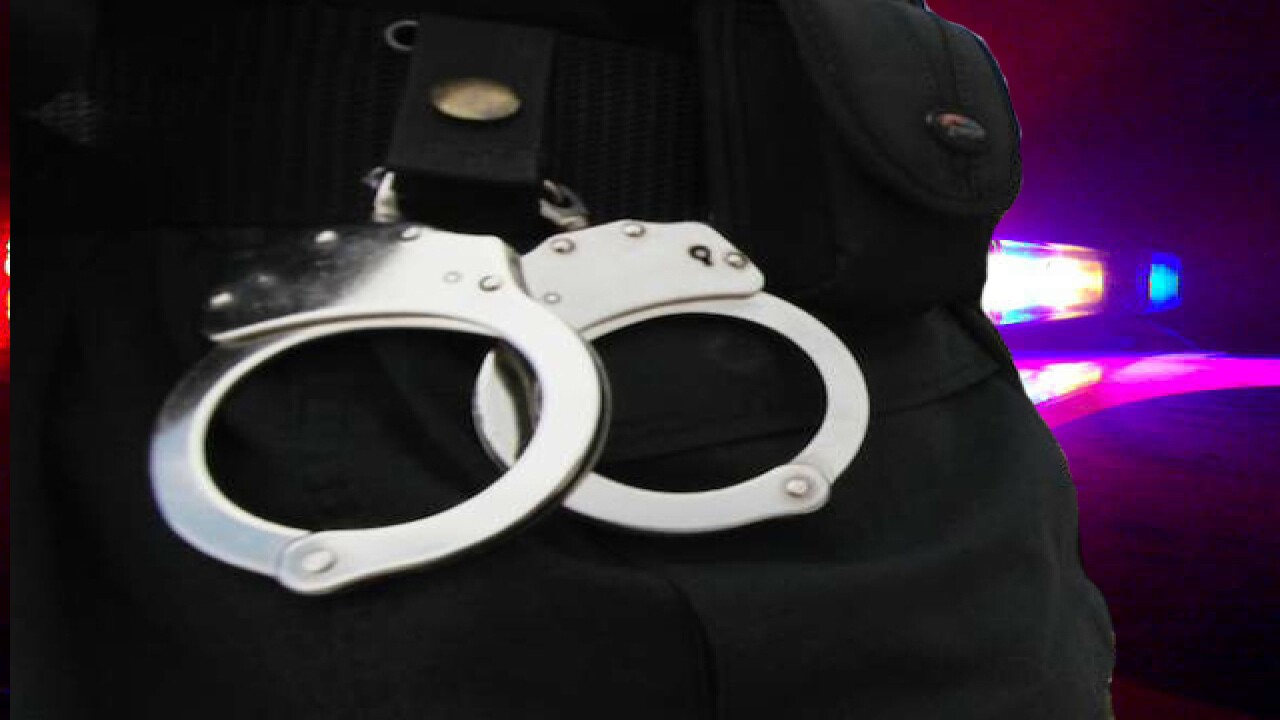 The undercover operation's goal was to "target the demand for child sex crimes and human trafficking."

Most of the roughly two dozen men face charges of aggravated luring of a minor for sexual exploitation and attempted sexual conduct with a minor.

Tempe police told ABC15 undercover detectives put ads out pretending to be teens on multiple websites and popular apps like Facebook and Instagram. Detectives did not want to say all of the methods they used but said the operation lasted several weeks starting in June.

"The guys have to find the victims, right? So they're looking where kids are, like Facebook and Instagram," said Dr. Dominique Roe-Sepowitz, Director of ASU's Sex Trafficking Intervention Research team.

Dr. Roe-Sepowitz says victims of child sex trafficking can come from any family or background, but the most common pattern is runaways and children in "the system," like foster care.

"Traffickers look for the vulnerabilities and a child. They look for what they are talking about online,” said Dr. Roe-Sepowtiz. “And they find what it is it that is missing, whether it's attention, or love, or [physical] things.”

She says parents have to talk with their kids about the potential dangers online.

“I think it's really important that if someone slides into their DM, that they know that that's a predator, and to cut that person off,” she said.

“Set the parental controls, have the hard conversations with your children. Know what apps they are using and what websites they are visiting,” said Det. Greg Bacon with the Tempe Police Department. “Explain to them that these people are out there preying on children. Help them from becoming a victim by having a conversation.”

Also, it is important to check what apps and conversations your kids are having continually.

“I don't think there is such a thing as over-monitoring,” said Roe-Sepowitz.

While the arrest of 25 men sends a message to those looking to prey on our community’s most vulnerable, police and advocates both know a lot more people out there.

“Twenty-five [men] is a drop in the bucket, that is just a small amount of the people trying to buy sex every single day,” said Dr. Roe-Sepowitz.