Payson flash flooding deaths: Who are the victims? 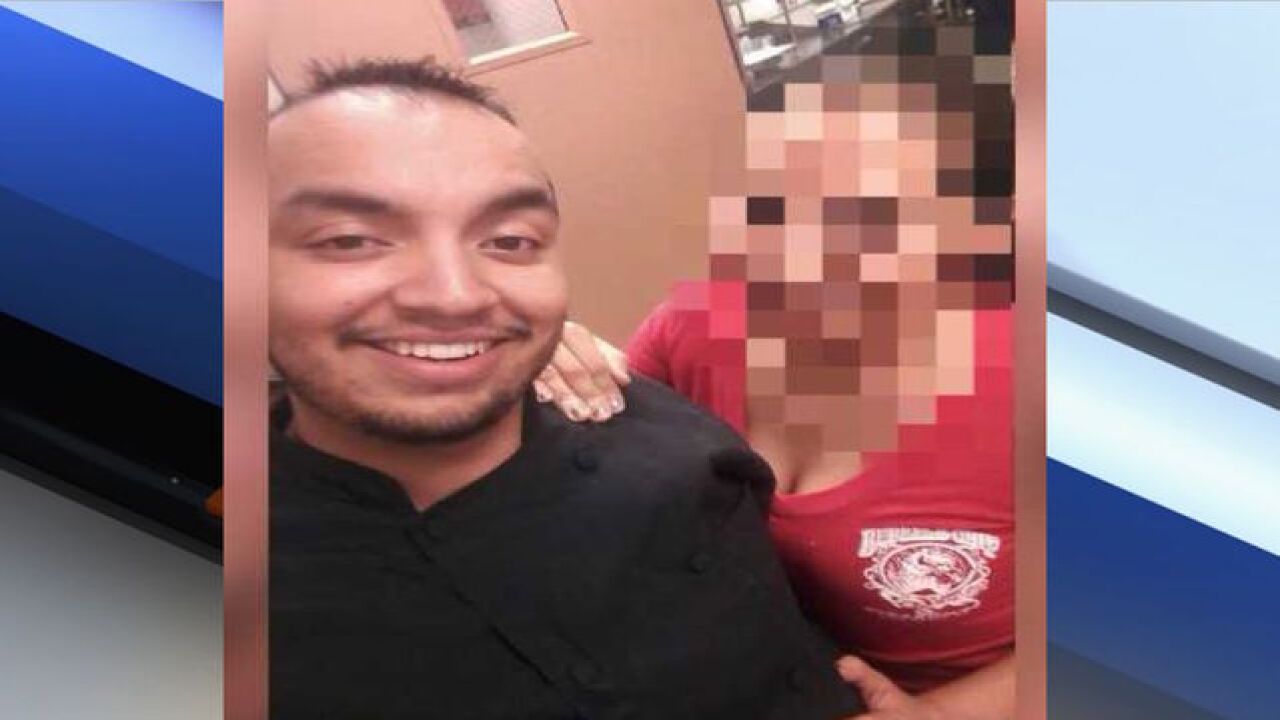 Nine bodies were recovered over the weekend, all part of the same family, after a flash flood swept through a popular swimming hole north of Payson.

The family was celebrating a birthday at the Cold Springs Swimming Hole on Saturday afternoon, when meteorologists issued a Flash Flood Warning.

A 4-foot wall of water and debris tore through the canyon, washing some of the victims several miles downstream.

A GoFundMe page for Hector and his family has been set up.

Four others -- Julio Garcia, 29; Esthela Atondo, 28; Acis Garcia, 8; and Marina Garcia, 1 -- were rescued by helicopter and taken to the hospital to recover from hypothermia. ABC15 crews in Payson confirmed Monday morning that they have been released from the hospital.