One of two Payson casino employees sentenced for casino robbery 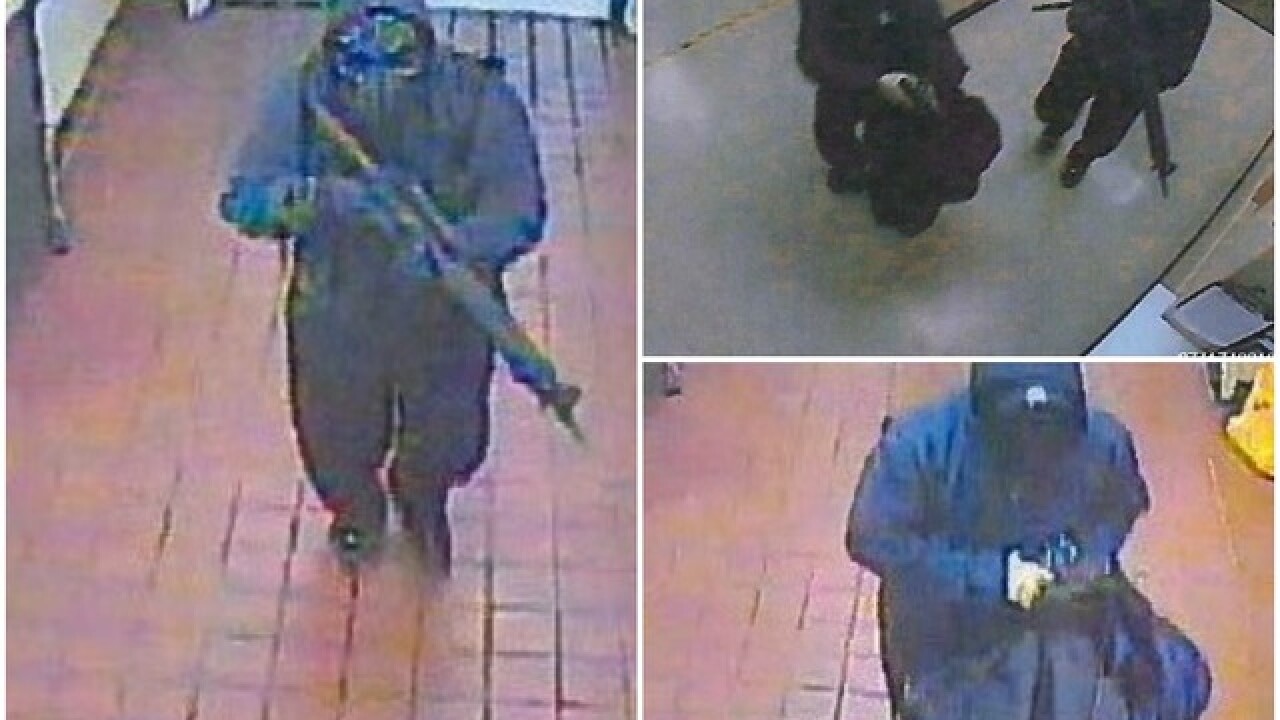 PHOENIX — One of two former casino workers charged with robbing their employer last year has been sentenced to a decade in prison.

According to a news release from the Department of Justice, Armando Ochoa was sentenced to ten years in prison and three years of supervised release. He previously pleaded guilty to using a firearm in connection with a violent crime.

Ochoa and Ryan Pearson were arrested for stealing more than $650,000 from the Mazatzal Casino in Payson in July 2018. The pair, who both worked at the casino at the time, were arrested and charged a few weeks later.

Ochoa and Pearson entered the casino with handguns and demanded employees open the vault. When they did not comply, the FBI said both fired their weapons.

Pearson previously pleaded guilty to possession of a firearm during a violent crime. He is scheduled to be sentenced on April 15.