Mother of 2017 Payson flash flooding victims speaks out about loss 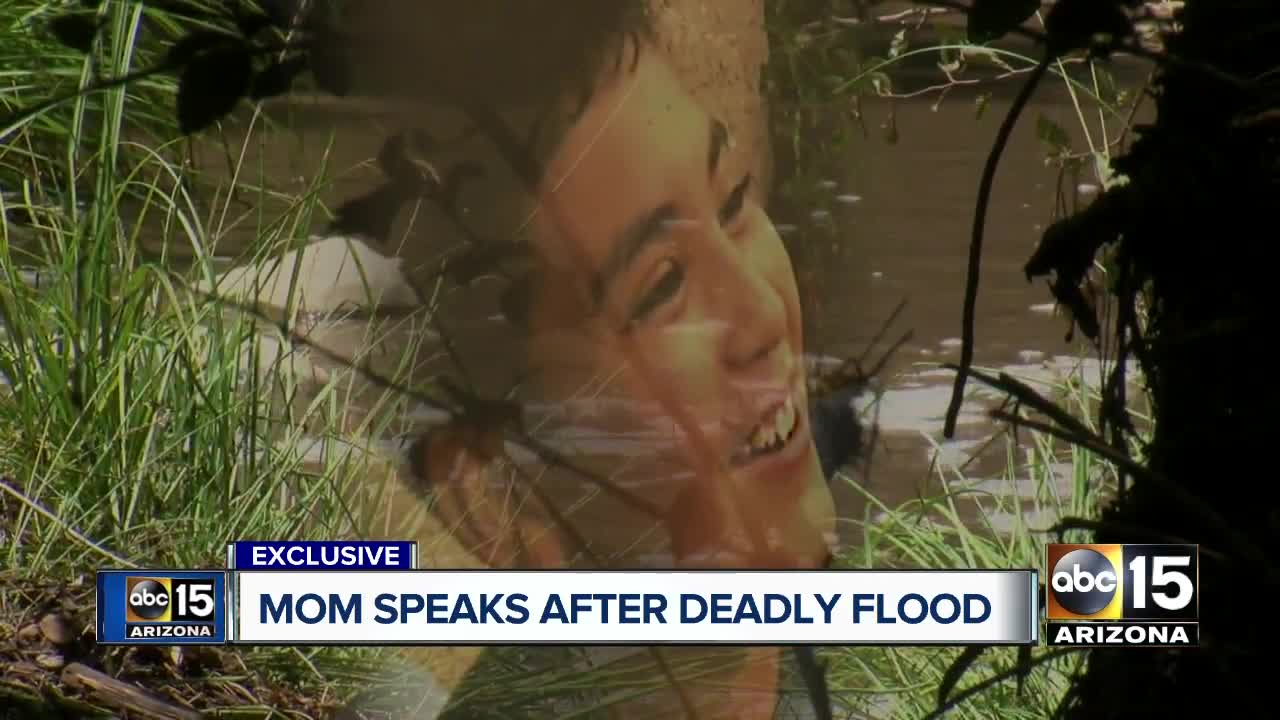 Ten members of her family washed away after drowning in flash flood near Payson. 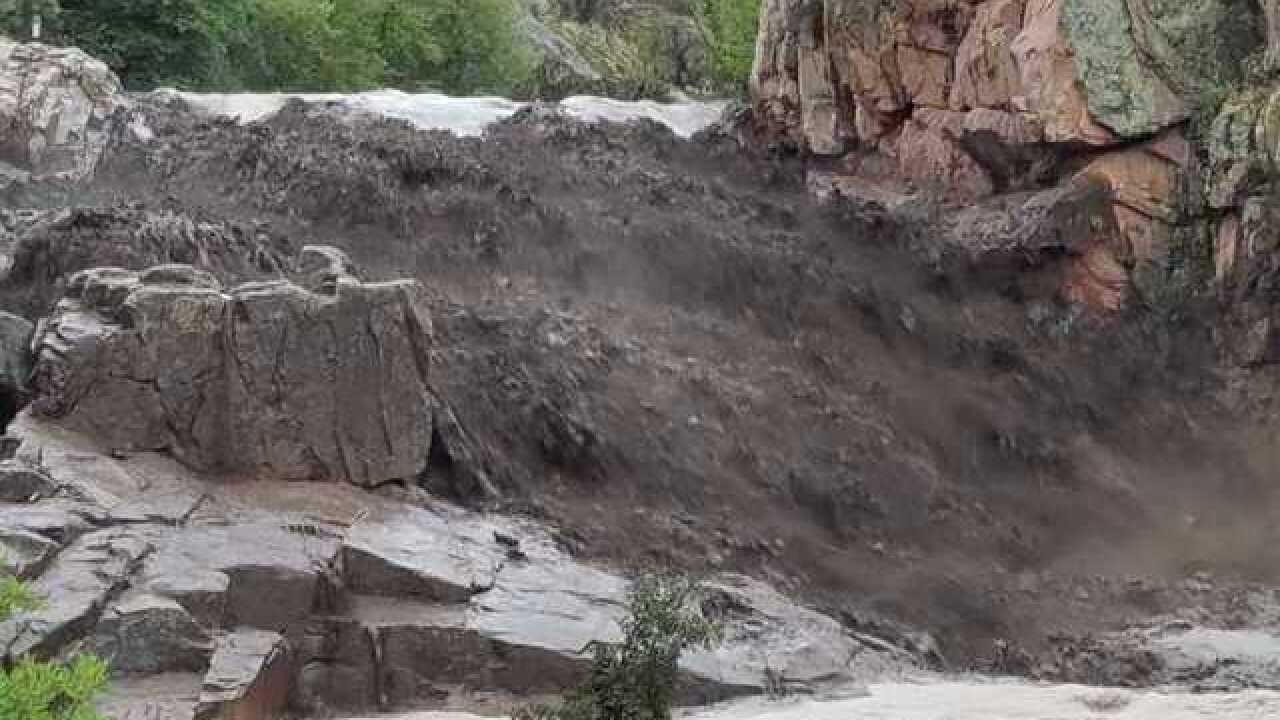 PAYSON, AZ — It’s been two years since a Valley mom heard the unthinkable. Susana Villanueva, in an exclusive interview with ABC15, talking for the very first time about the flash flood near Payson that took the lives of 10 members of her family, including her 13-year-old son Jonatan Leon Villanueva. On July 15, 2017, a family of 14 celebrated a birthday in the cool water of cold springs on a warm summer day when a wall of water and debris from a monsoon storm that happened several days before swept them away.

Villanueva recalls that day like it was yesterday. She says she received a call from her brother, Cesar Garcia. He, his girlfriend and his two children were the only survivors.

She says, ”I told him he was crazy! I couldn’t believe what was happening and immediately drove to Payson.” She says once she arrived in Payson, her brother told her they needed to wait for the search and rescue team, but she says she couldn’t wait, “I went through the trees, I screamed and screamed searching for them, thinking maybe my son got tired of swimming and got on a rock or something, but no.”

She began the search herself and was the first one to find the body of five-year-old Mia Nathalie Garnica Raya, “I walked for miles and far away I see a tree and my niece was there, on the tree.”

She recalls being in shock, “I’m there thinking this isn’t real and I asked god why me? Why my family?”

Villanueva says four bodies were recovered on that Saturday and five more the next day. Among them all, her son Jonatan, “I couldn’t handle it anymore, I got crazy, I smashed the floor so hard, it was too much, why? Why so many kids?”

Susana’s brother-in-law, Miguel Garnica was found days later, in all 10 people dead, five of them children.

“Three generations of my family gone,” she said.

Authorities say there’s no cell phone reception in that area and warnings can only be heard by those who have a weather radio. Villanueva expects more changes to be made by the government, at the very least, she demands better warning system be put in place.

“Who has a weather radio? Where do we get those? I’ve never seen one," she said. "If we have them and they can save a life, how come they don’t promote them?”

In 2018, ABC15 obtained emails and reports from forest service officials showing they knew the danger existed; that monsoon storms were expected to bring massive flash floods, but according to the documents, there was no discussion on how to alert visitors. ABC15 learned that in the months after the deaths, the Tonto National Forest did add warning signs near the creek, but for Villanueva those efforts are not enough.

ABC15 reached out to the Gila River Sheriff’s office and asked if anything has changed since this tragedy. In a phone call, Michael Johnson, Gila County Undersheriff said, “We implemented the Ready, Set, Go program after this tragedy, to make awareness during wildfires or flooding.” The Ready, Set, Go Program includes evacuation steps and tips in case of an emergency like flooding.

Villanueva hopes telling her story can help to warn others to be cautious.

“Don’t decide not to go because of what happened to my family. You cannot live in fear," she said. "Check the weather, do your research, be prepared in case of an emergency.”

Villanueva says she doesn’t know if she could go back to the area where her family drowned.

“Half of my heart is there. When I see and hear the water, I hear their voices,” she said.

She says she does know she misses them and that all of them will always live in her heart.

ABC15 also asked Michael Johnson, Gila County Undersheriff, if there’s any alarm or siren system to warn people in case of flash floods. He said currently there’s none due to the mass of the area.

Susana Villanueva couldn’t provide any details about the claim but confirmed there is pending litigation.

Marc Anthony Thomas, Jr., spokesperson for the USDA Forest Service Southwester Region, said they couldn’t discuss pending legal claims or lawsuits. However, he provided safety tips for the public in case of flooding.

“Flash floods are an event that can happen unexpectedly and without warning. It is vital that people familiarize themselves with the weather for the area that they plan to visit, he said. "It is vital for the public to remain alert for thunder, lightning and rising water levels. When you see flooding, it is important to seek higher ground. Never drive your vehicle through floodwaters.”