Man arrested for Payson casino robbery gets 5 years in prison 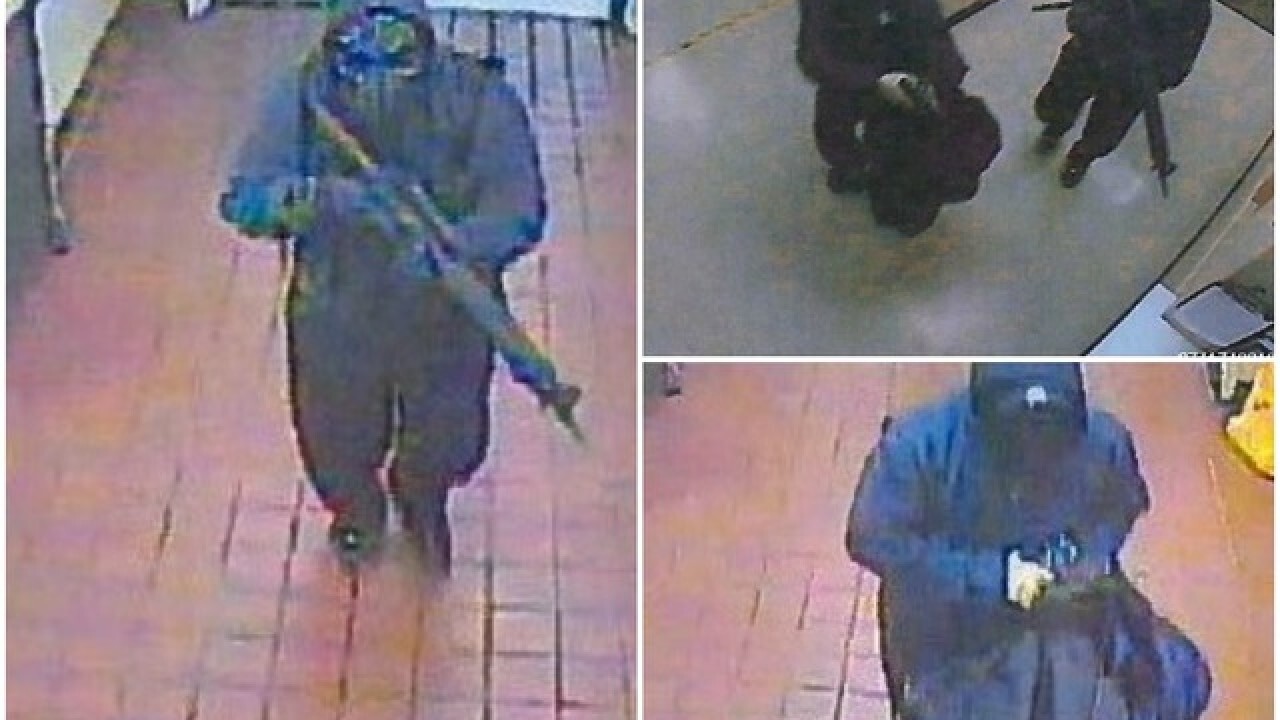 PAYSON, AZ — A man accused of robbing a Payson casino with another employee has been sentenced to five years in federal prison.

Prosecutors say 32-year-old Ryan Pearson of Payson had pleaded guilty to possessing a firearm in relation to a violent crime.

The FBI says Pearson and Armando Pablo Ochoa were dressed in black, and wore hoods and masks when they demanded employees at the Mazatzal Casino open a vault.

Nobody was injured, but authorities say the robbers fled the casino on the Tonto Apache reservation with more than $650,000 in cash.

Pearson and Ochoa were arrested about a month after the robbery last July.

Ochoa was sentenced earlier this year to 10 years in prison.