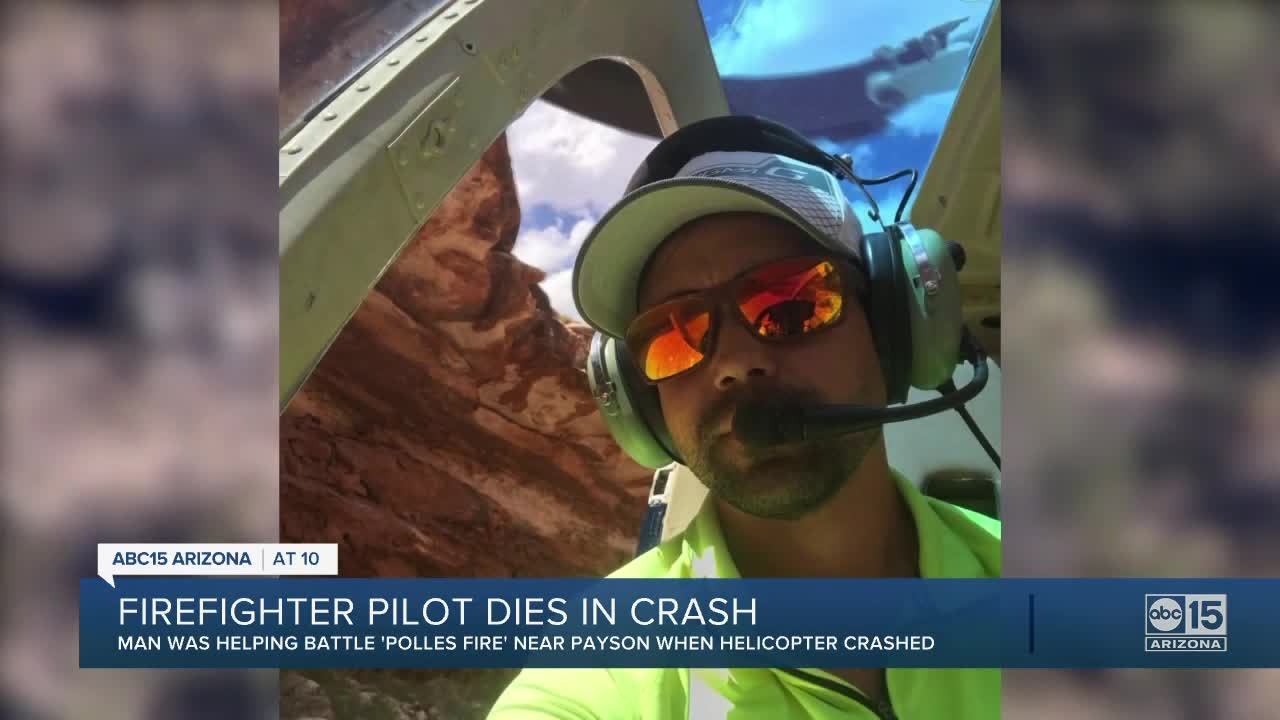 A firefighter pilot died in a helicopter crash Tuesday while battling the Polle Fire. 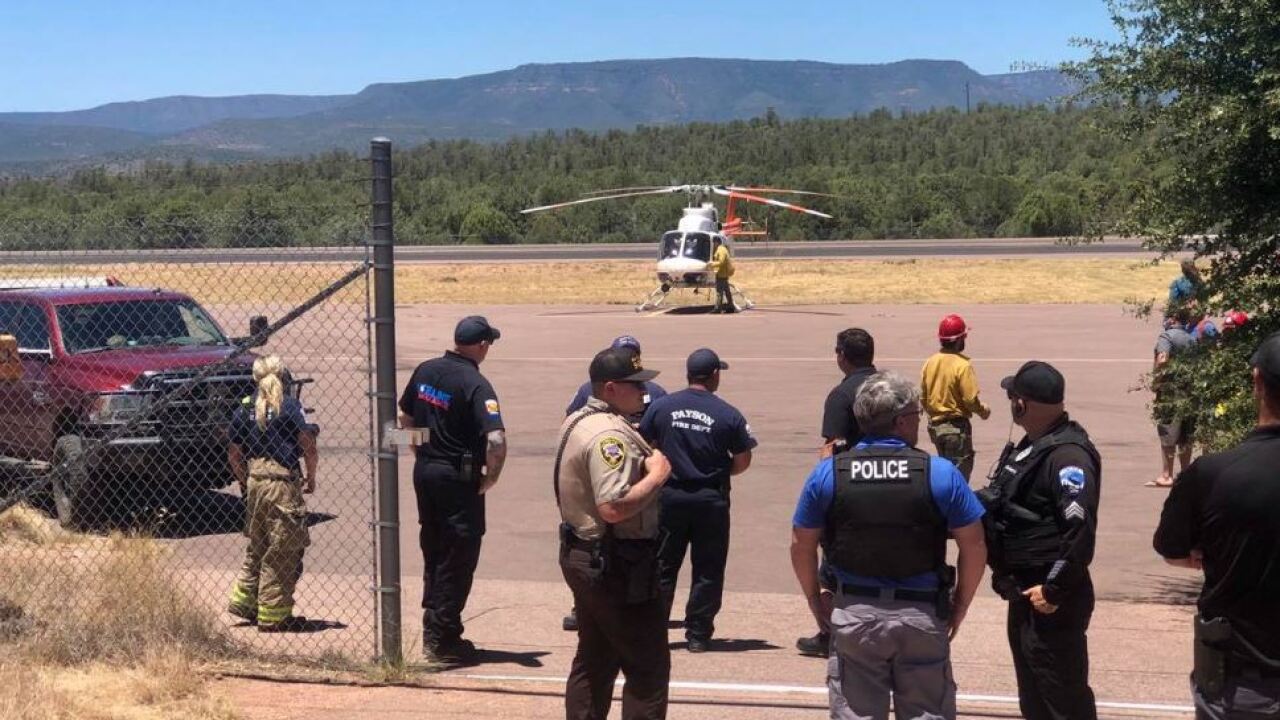 A pilot was killed after the helicopter he was flying crashed near a wildfire burning in the Payson area, fire officials said Tuesday.

The helicopter was conducting firefighting operations for the Polles Fire when it crashed, according to officials.

Officials confirm that the pilot, 37-year-old Bryan Boatman, was the only person inside the helicopter at the time of the crash. Local fire officials said Tuesday afternoon that the pilot had been killed in the crash.

The Polles Fire has burned 580 acres west of Payson as of Tuesday and is zero percent contained. The fire currently does not threaten any communities in Payson or Pine-Strawberry, according to officials.

Governor Ducey ordered flags at all state buildings lowered to half-staff from sunrise to sunset Wednesday, July 8 in honor of Boatman.

“This tragic loss is a reminder of the ever-present dangers faced by those battling wildfires,” said Governor Ducey. “As a helicopter pilot, Bryan Boatman was carrying out a service to the people of Arizona alongside the men and women fighting the Polles Fire. He performed his duty with honor and bravery, and it will be remembered as such by our state. My deepest condolences go out to Bryan’s family and loved ones. Our prayers are with them and all of Arizona’s wildland firefighters working day and night to keep us safe. In honor of Bryan’s life, I’ve ordered flags at all state buildings be lowered to half-staff.”

It is unclear what caused the helicopter to crash.

The FAA and NTSB will be investigating the crash.