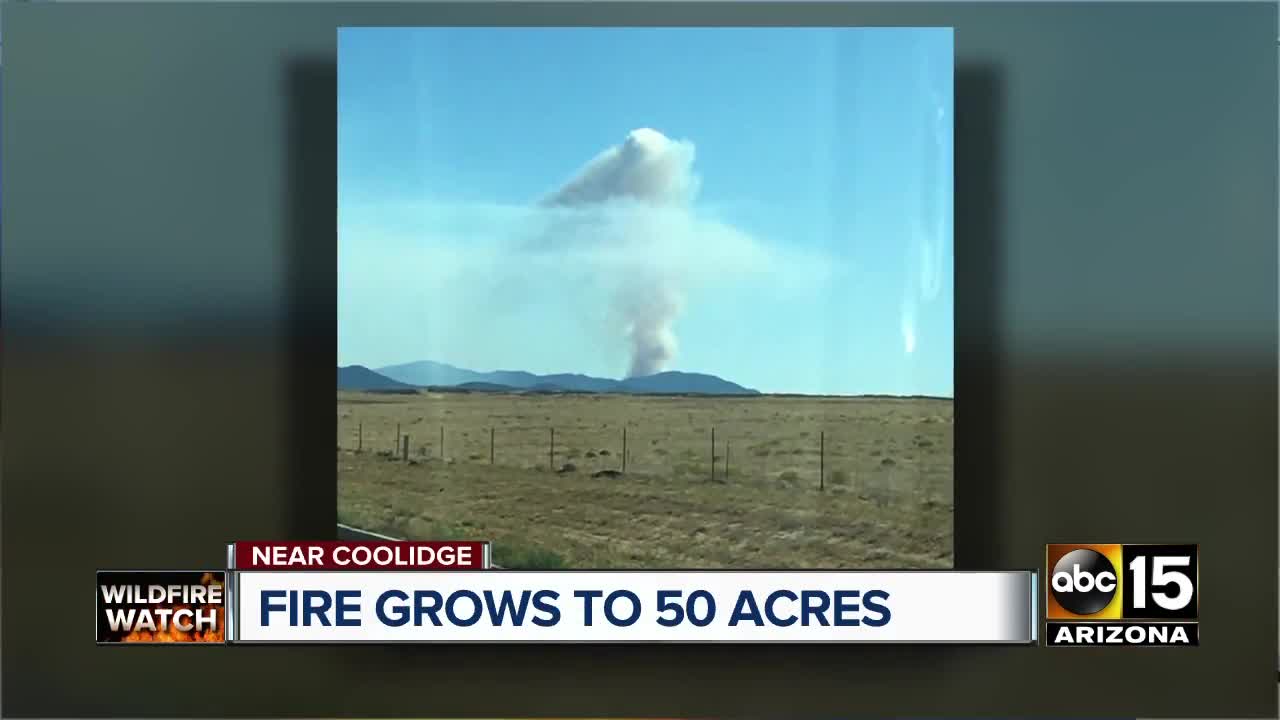 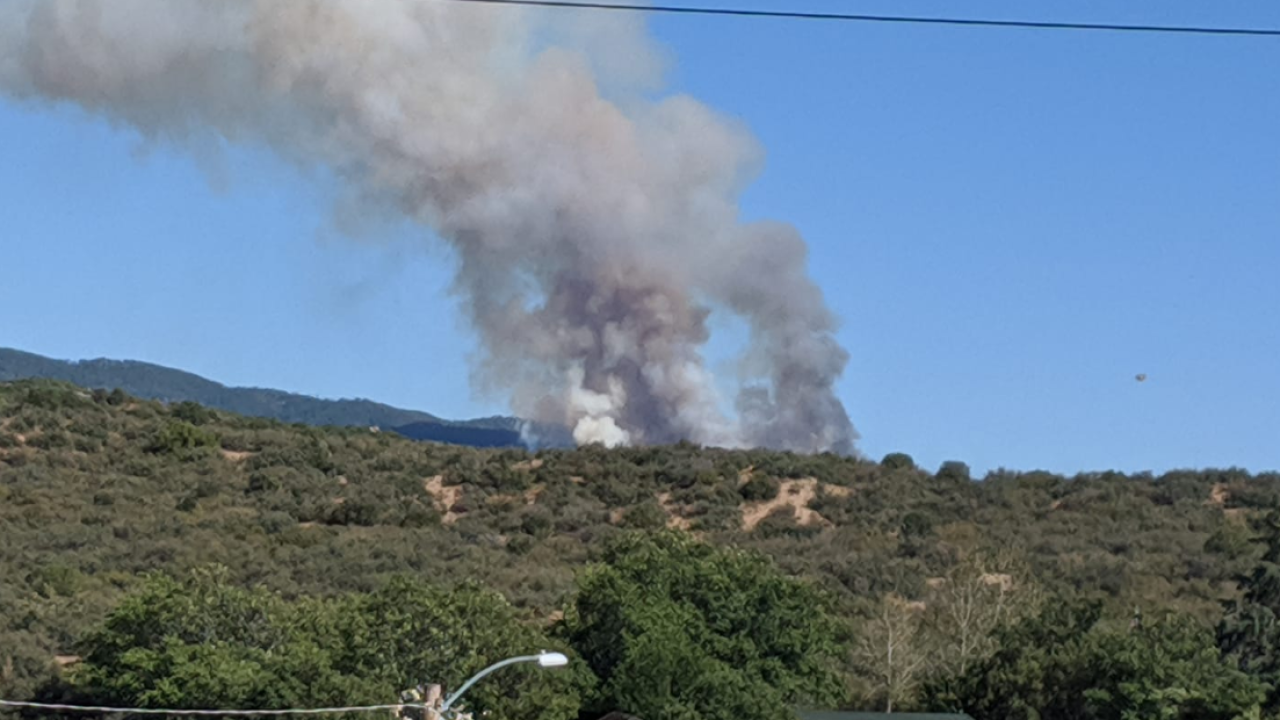 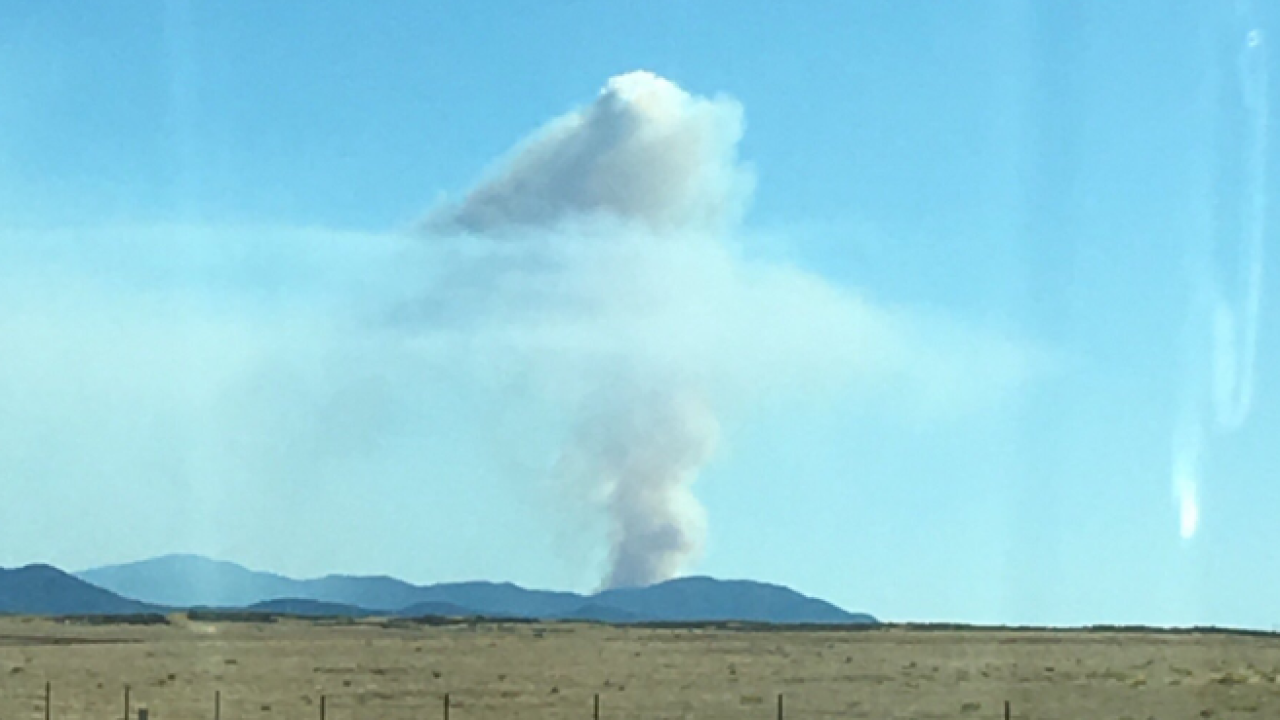 According to officials, the Johnson Fire has grown to 200 acres and is burning eight miles south of Prescott, near Lookout Mountain. Officials say crews responded around 2:15 p.m. after smoke was reported in the area. The fire is burning in brush, pinyon, and some timber.

Residents in the Lookout Mountain/Maverick Mountain Area were forced to leave their homes Sunday under evacuation orders, but were allowed to return Monday after the order was lifted.

An evacuation shelter was established at Prescott High School on Sunday, but was closed Monday after the evacuation orders were lifted.

There are evacuation orders in place for the Lookout Mountain/Maverick Mountain area. Please heed the warnings of authorities as they work to keep all residents safe. @azstateforestry @PrescottNF https://t.co/FIubtPNs3e

In the interest of safety, the public is asked to not travel in the vicinity of Ponderosa Park, Lower Wolf Creek, and the community of Potato Patch as firefighters and fire-related traffic will be traveling in the area.

Stay with ABC15 and abc15.com for updates as they become available on this developing story.