Phoenix fire captain dies in ATV accident while in Flagstaff 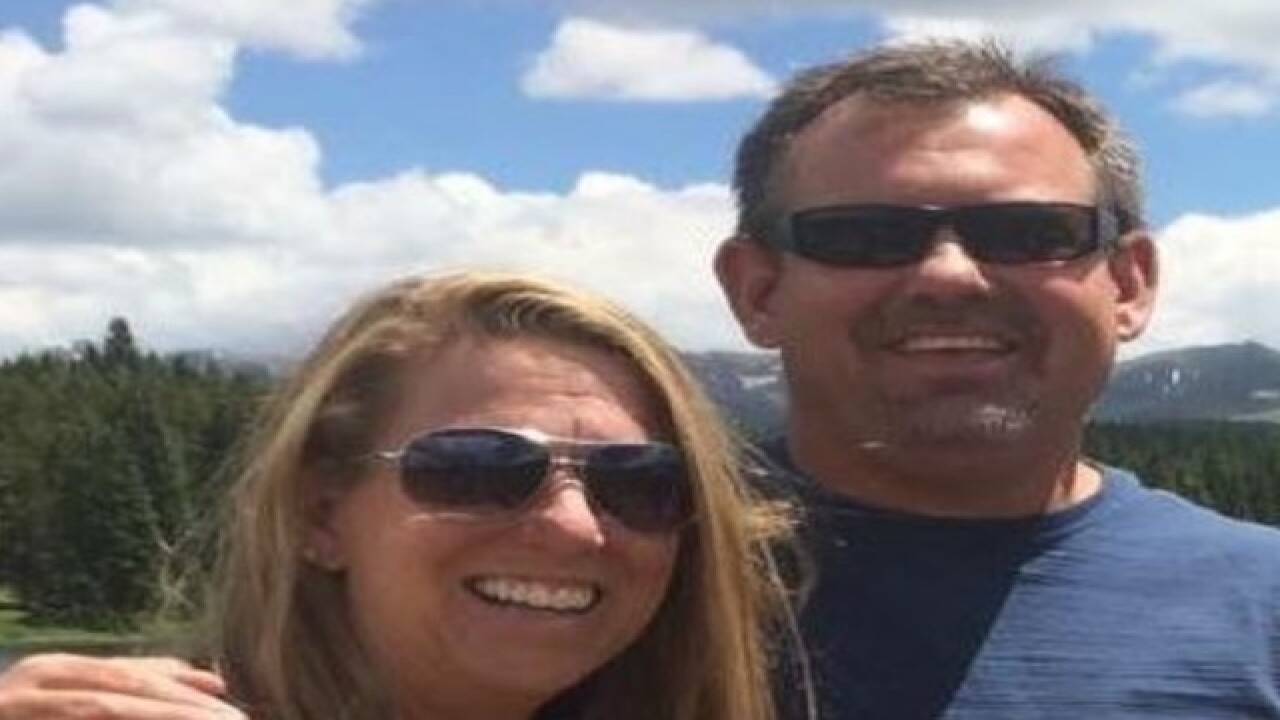 A family, and community, in mourning after learning a beloved Phoenix Fire Department captain was killed in an ATV accident the day after Thanksgiving.

According to the Coconino Sheriff's Office, Chris Fitzmaurice died while in Flagstaff on Friday morning. The man was involved in an ATV accident; details regarding the crash are unavailable at the moment.

According to a GoFundMe account that has been set up for Fitzmaurice, he leaves behind a wife and four young daughters. The man was killed while not on the job, and "his family is in dire need of financial support."

The Phoenix Fire Department released a statement, saying, "Thank you for keeping our fire department family in your thoughts and prayers. We are currently doing everything we can to help the family during this very difficult time."

Captain P.J. Dean was his friend and fellow firefighter.

"There's exceptional people in this world, then there's Chris Fitzmaurice," he said. "And he was literally a level above the most positive thing you could ever classify a human being with."

Dean said Fitzmaurice was an avid outdoorsman. He said he was with his friends when he died.

He said it's now the fire department family's job to help his family.

"A loss like this with such a beloved member, under such tragic circumstances, in the middle of the holidays, it's just an unspeakable tragedy for us," he said.

United Phoenix Firefighters also spoke out about the incident on their Facebook page Friday.