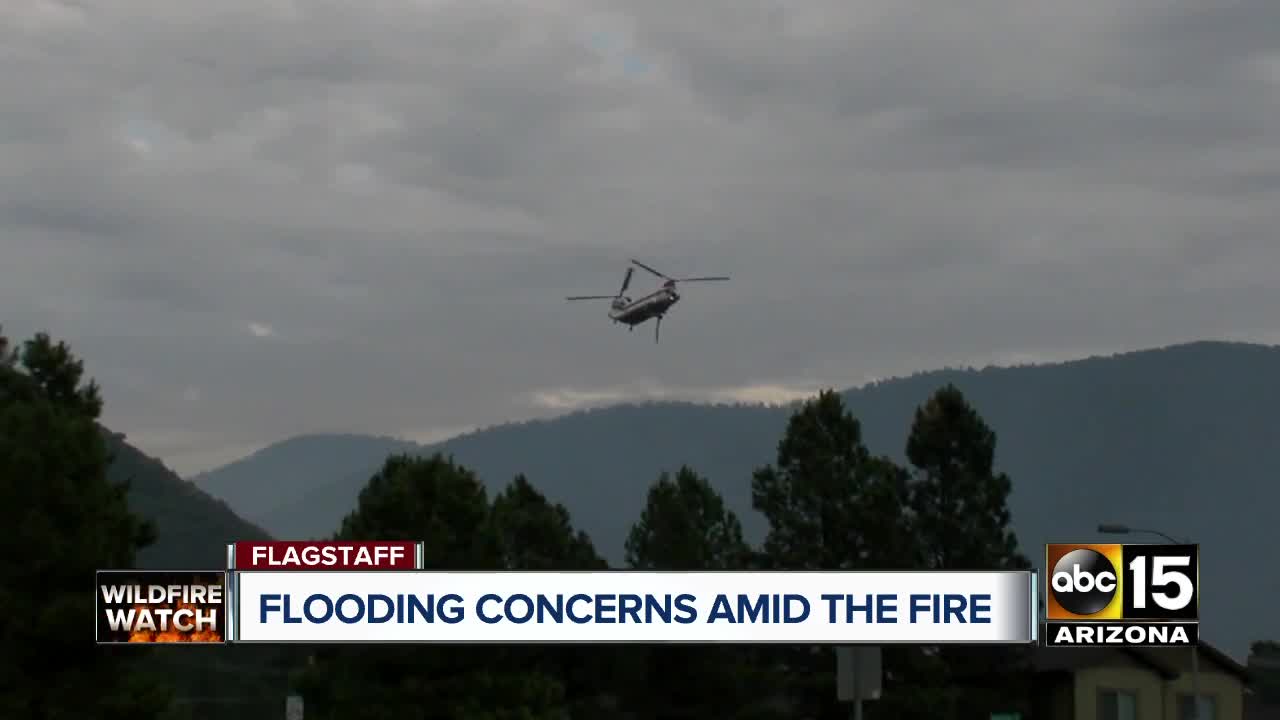 County officials going door-to-door to warn those at risk. 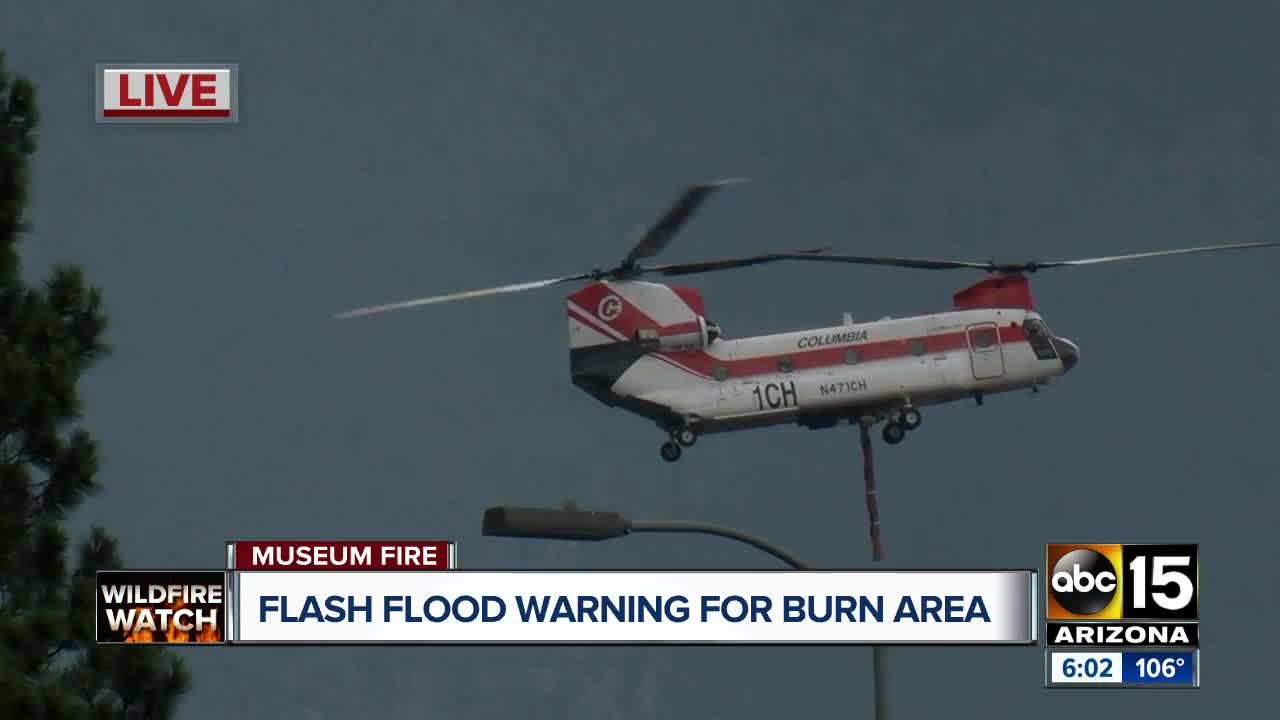 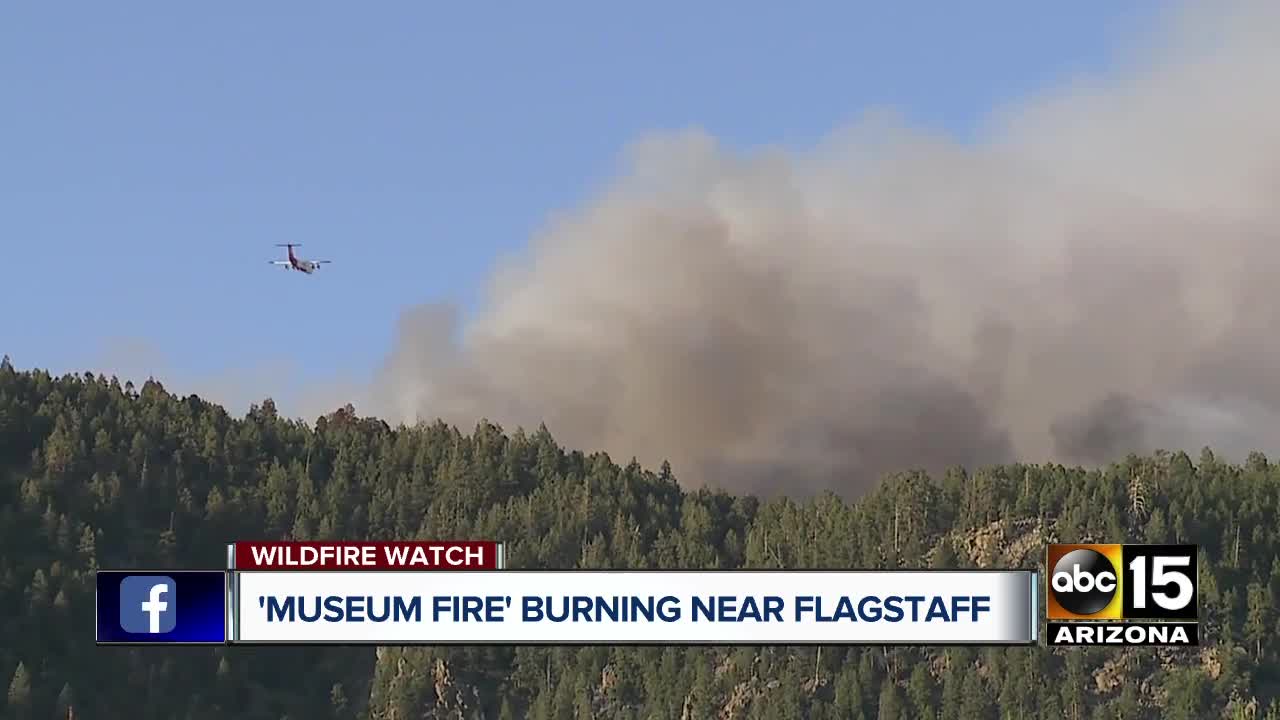 Residents ordered to evacuate more than two dozen homes because of an Arizona wildfire can return.

Authorities said Wednesday that the fire is no longer an imminent threat. The residents of the forested city of Flagstaff were told to leave Monday evening so that firefighters could work to starve the fire of fuel.

The Coconino County Sheriff's Office says the evacuated residents can return home Wednesday afternoon. They'll be required to check in with deputies and show identification.

Coconino County Sheriff’s officials said Wednesday morning that evacuated residents must report in person to Sechrist School (2230 N. Fort Valley Rd., Flagstaff) between 1 and 6 p.m. to show ID and get information on re-entry. If you cannot check in during those hours, check in with law enforcement at the Highway 180/Schultz Pass Road roadblock for verification.

Take a look at the map below to see where the Museum Fire has burned and the approximate area of where evacuations have been ordered.

Other areas remain under pre-evacuation notices.

Reports are coming in of scam calls to residents to evacuate their homes. @CoconinoSheriff confirms that they are NOT calling any resident to evacuate. All current evacuation areas are in green (for GO) in map. Please report these scam calls to 774-4523, Sheriff's Non-Emergency # pic.twitter.com/0RwtI52TOf

Officials now believe that the fire was human caused.

For more detailed information on the Museum Fire, click here.

The interactive map is updated as of 11:30 a.m. on July 24 utilizing geographic data from official agencies.