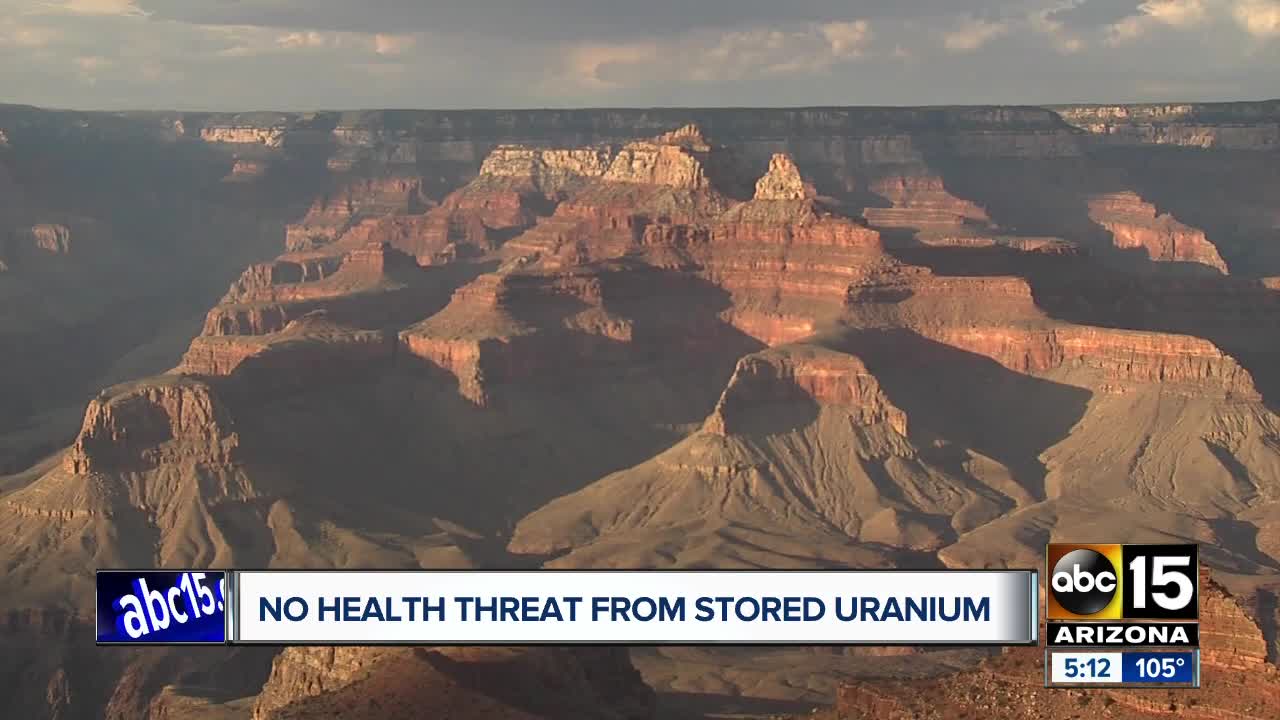 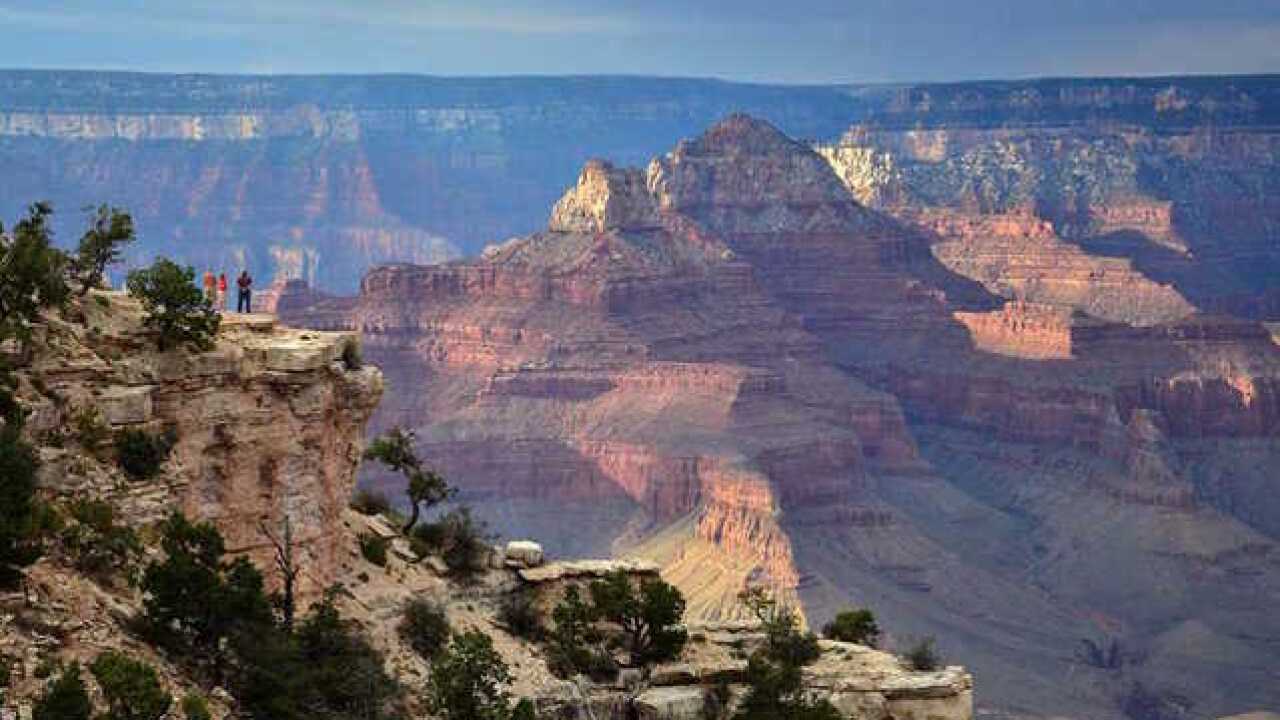 Park officials announced in February they were investigating whether anyone was exposed to radiation at unsafe levels while samples of uranium ore sat in plastic buckets in a park research building.

Three 5-gallon buckets were removed from a building near the South Rim that houses the park's archives and artifacts.

About 550 people tour the collections each year.