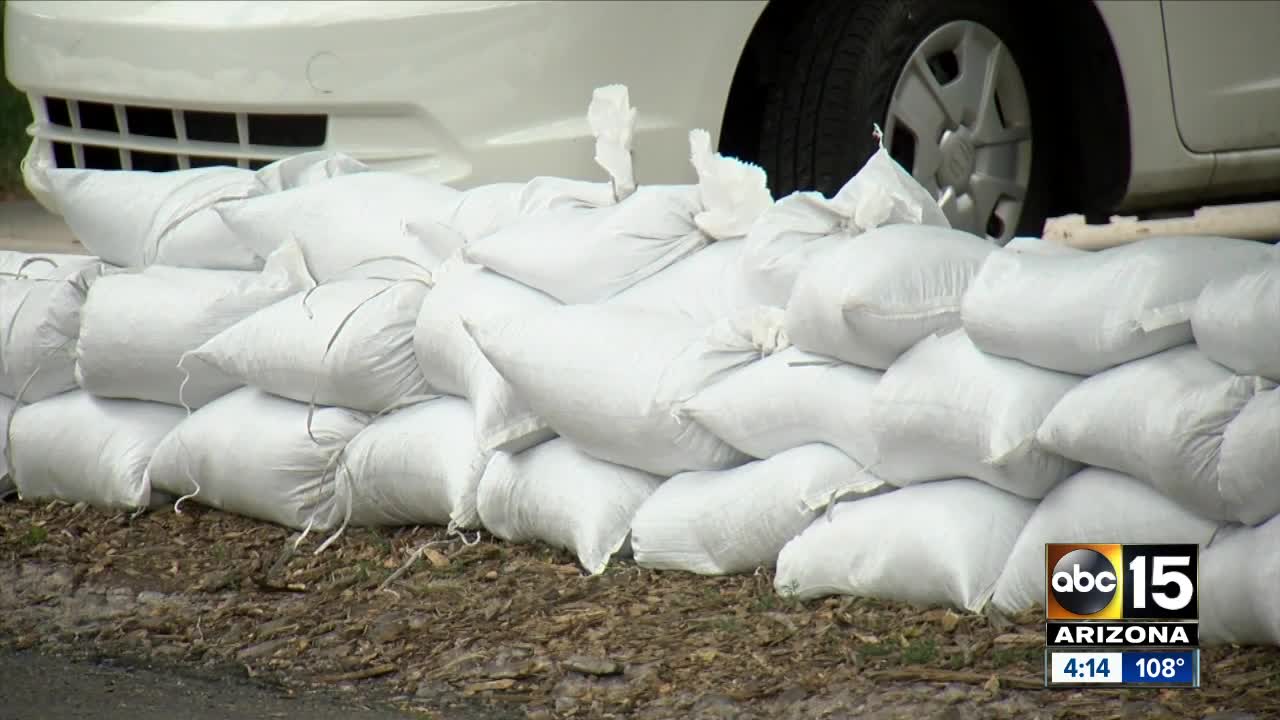 With heavy rain expected for Flagstaff, officials are worried about flooding for some areas near the Museum Fire. 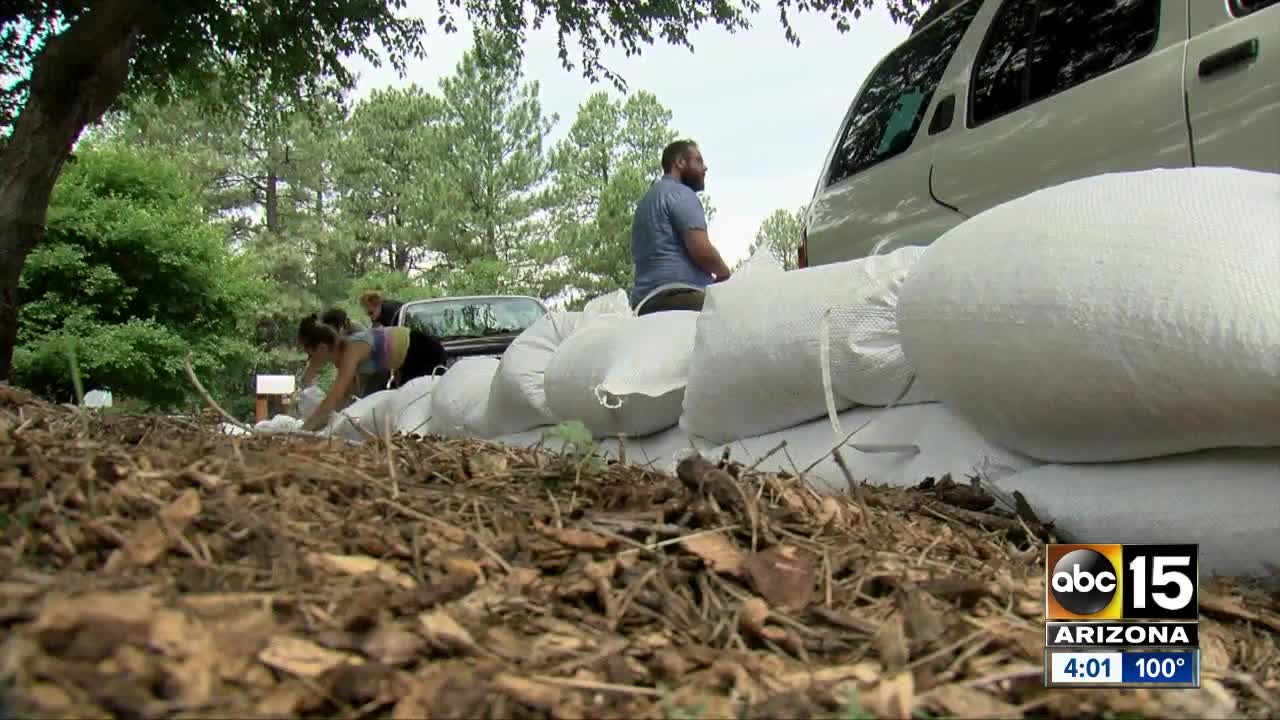 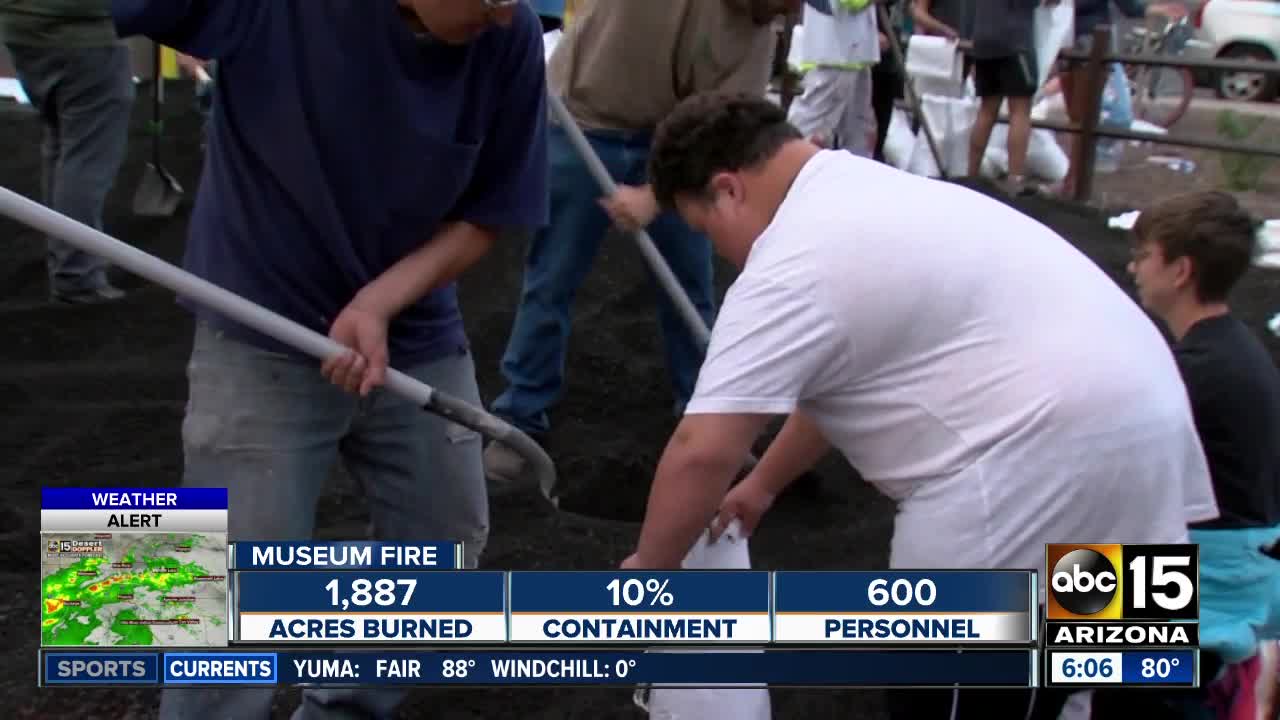 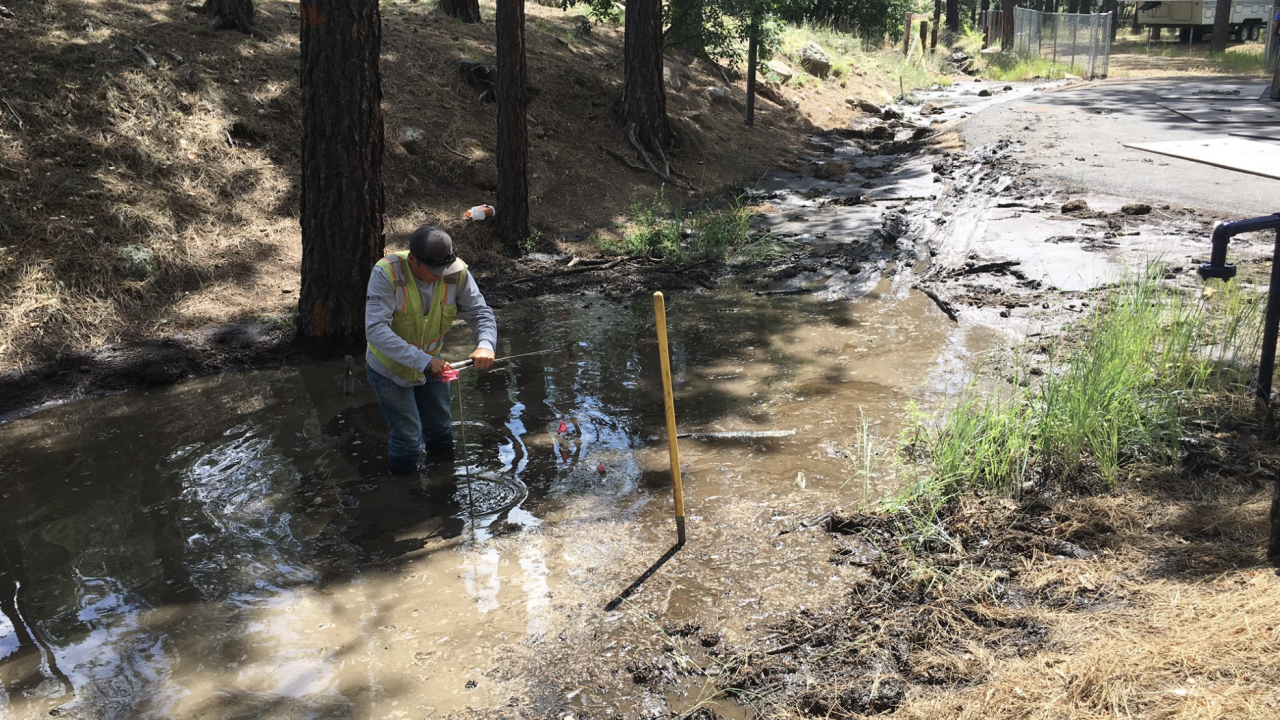 Up to 1 inch of rain was allowing ground crews to directly attack the fire, extinguish flames and build containment lines in an area where nearly 3 square miles have burned since Sunday, said fire management team spokesman Steve Kleist.

But forecasters warned of possible flooding because of thunderstorms expected to drench the area on Wednesday and Thursday in the zone scarred by the fire.

CHECK IT OUT: After some overnight rain, there’s already pools of water near some neighborhoods at risk for Flash flooding in #Flagstaff pic.twitter.com/TY7w6vZ8ut

The residents of the forested city of Flagstaff were told to leave Monday evening so that firefighters could work to starve the fire of fuel.

The Coconino County Sheriff's Office says the evacuated residents can return home Wednesday afternoon. They'll be required to check in with deputies and show identification. About 5,000 people remain on notice they may have to flee.

Officials say the fire is human-caused but don't know exactly how it started.