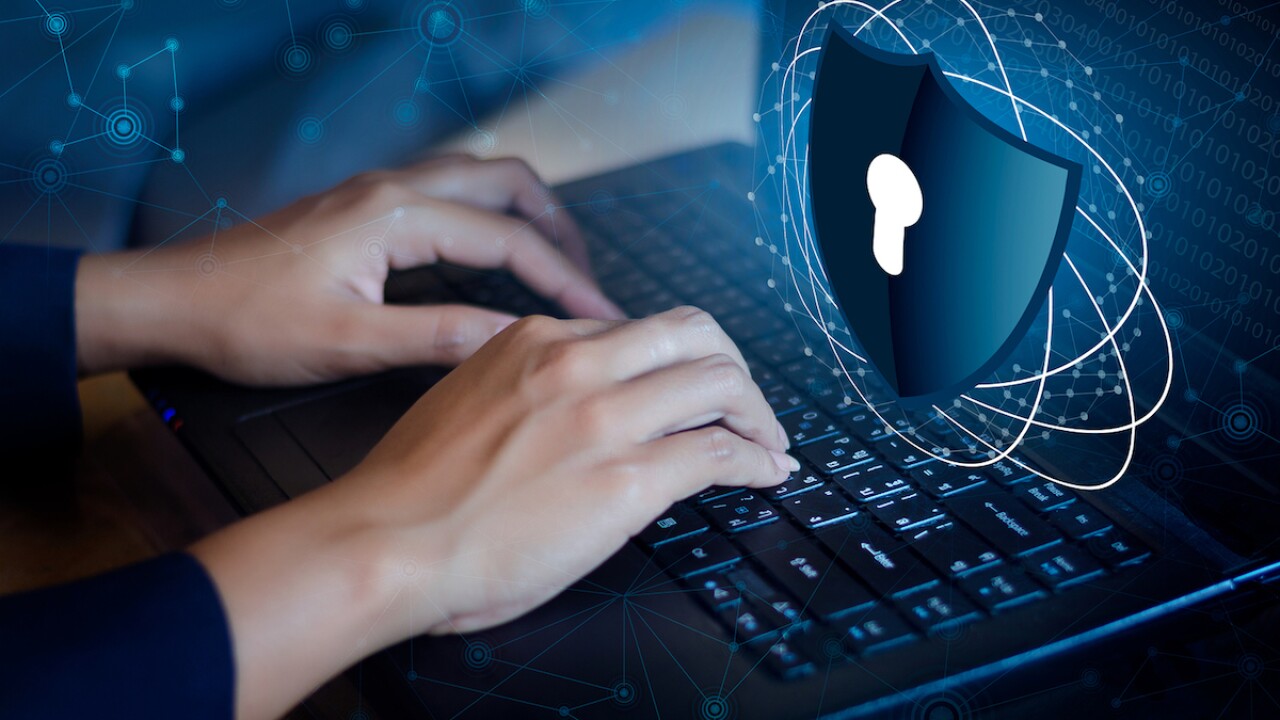 FLAGSTAFF, AZ — The Flagstaff Unified School District said Friday it would use two of its five make-up days after a ransomware attack on the school's IT systems two weeks ago forced the district to cancel classes.

In a letter posted to the district's website and Facebook page, Superintendent Michael Penca wrote: "The decision to close schools for two days was not taken lightly, and we appreciate your patience for this unprecedented event. Two of the make-up days on the academic calendar will be used to replace those missed school days on September 5-6, meaning that all FUSD schools will be in session on April 27 and April 28."

Penca said employees reported the attack on Wednesday, Sept. 4 and that "FUSD Technology staff immediately took steps to identify and contain the issue that was locking the district out of systems."

"Throughout the day, systems were taken offline to ensure that data could not be breached and removed outside of FUSD's systems. A decision was made in the afternoon to cut internet connectivity - removing key functionalities within the district that included several security and information systems used to run schools on a daily basis," the letter stated. "The inability to communicate between sites and have redundancy in our systems resulted in the cancellation of schools."

Schools were back in session on Sept. 9.

You can read the superintendent's full letter below: