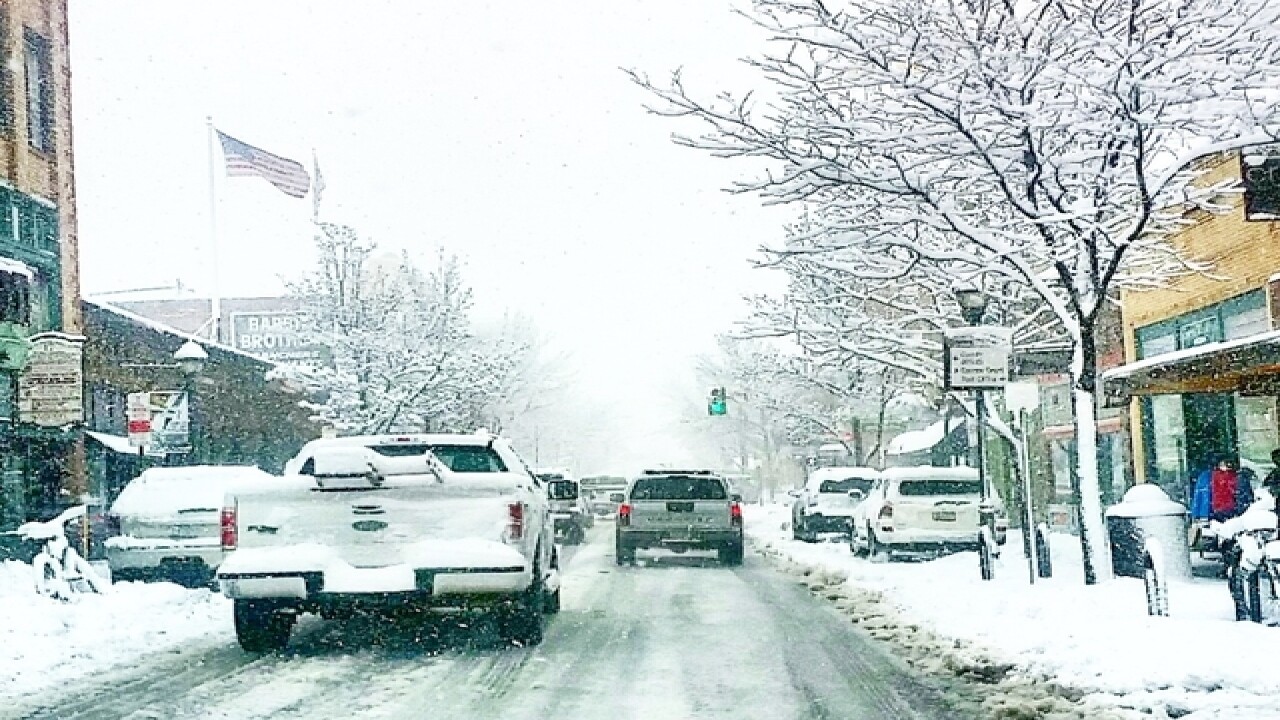 The news brought a double whammy for the business community in Flagstaff: Proposition 206 means minimum wage is going up from about $8 to $10 an hour, but an additional local proposition took that even farther.

In July, business owners in Flagstaff will have to shell out $12 an hour in minimum wages. Stuart McDaniel, the Vice President of Government Affairs for the Greater Flagstaff Chamber of Commerce said it was an almost 50 percent increase in six months -- a cost many business owners couldn't afford.

"They're panicking. Scared about having to let go of people, raise prices on things," McDaniel said.

The Country Host location near Interstate 17 and McConnell Drive has already closed its doors due to the minimum wage hike. However, its second location near Butler Avenue and Interstate 40 remains open.

Buster's Bar and Restaurant and the Cultured Café have also shut their doors because of the minimum wage increase, according to McDaniel.

"It wasn't all just the minimum wage but this was the final straw. This issue was what broke the camel's back, so to speak," he added.

In a college and tourist town built on small business, McDaniel is worried there may be more business closures to come.

At La Fonda Mexican restaurant, which has been in the community for more than 50 years and in the family for three generations, General Manager Brandon Garcia said they were bracing for big changes.

"We've had to start charging for chips and salsa. We've raised our menu prices a little bit," he added.

The restaurant had 92 employees -- a fifth of them making minimum wage. Garcia said the business was already facing backlash from customers for charging for chips and salsa. They were also being boycotted by a local advocacy group, who was supporting the minimum wage.

Despite the negative attention, Garcia stressed they had done a lot for the community, but this big increase in labor costs was hard to swallow.

The restaurant had instituted a hiring freeze and was sending employees home early and cutting hours.

The business community, which included the Chamber and Elevate Flagstaff, had started an effort to amend the local ordinance, Proposition 414.

They had gathered more than 8,000 signatures, which is more than double than what was required, and turned it into city headquarters on Thursday to ask for a special election.

The goal was to keep Flagstaff in line with the state minimum wage.

ABC15 reached out to the group "Flagstaff Needs a Raise" minimum wage campaign.

Supporters of the propositions sent us this statement:

"On November 8, in an election with a record turnout of 76% of registered voters participating, 54% voted in favor of Local Proposition 414. Prop 414 raised the local minimum wage to $15 per by 2021, raised the sub minimum tipped wage to the full minimum wage by 2026 and established local enforcement of the minimum wage law. Prop 414 was necessary because poverty in Flagstaff has doubled over the past 15 years, including child poverty - much of it because of stagnant wages. The voters spoke loud and clear on November 8. The law is in effect and will greatly benefit both workers, businesses and the community at large just as similar minimum wage increases have elsewhere in the country."