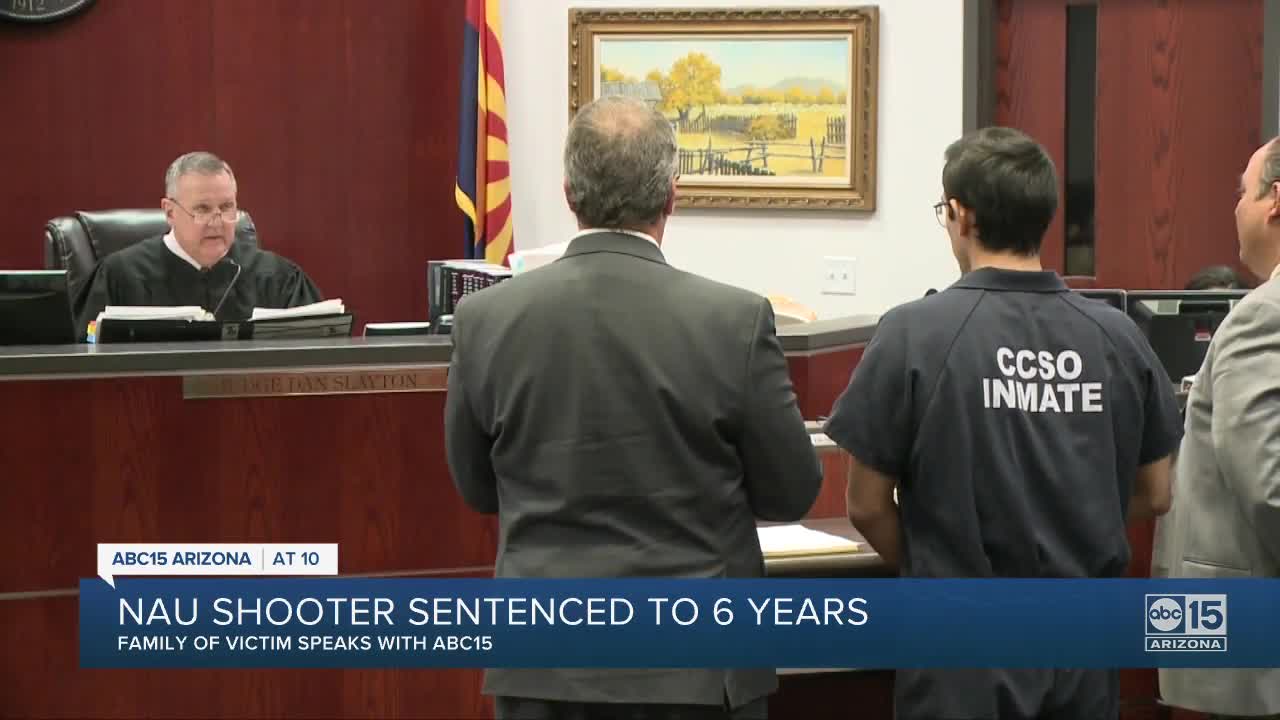 Family of victim speaks with ABC15 following the sentence. 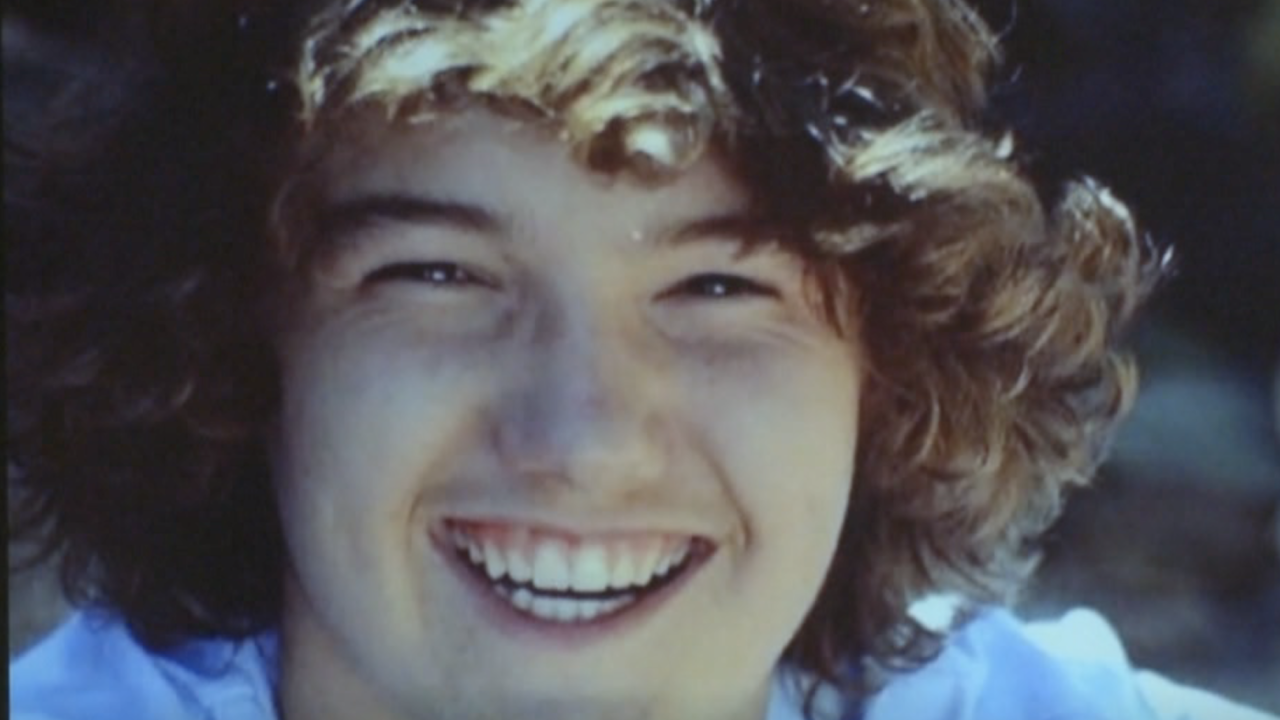 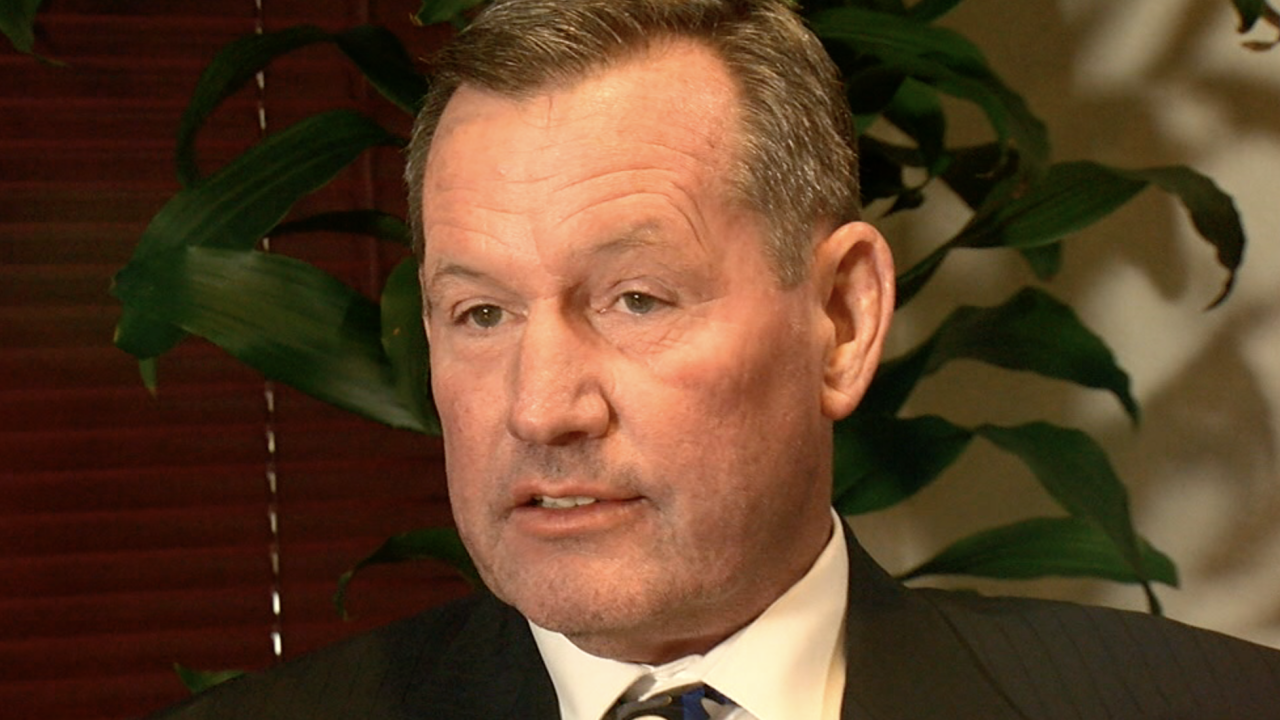 According to Coconino County Superior Court Judge Dan Slayton, it “was troubling for our state and nation.” What’s undisputed about that day - is Steven Jones shot four classmates at NAU, killing one of them, Colin Brough.

But it has taken four and a half years to have any legal resolution. The original jurors were unable to decide if it was self-defense or an unnecessary use of gun violence.

A mistrial eventually declared in 2017, then a plea deal reached just recently, and on Tuesday, sentencing.

From this point forward, Steven Jones will essentially spend a little more than five years in prison, after getting credit for time already served.

After all sides made remarks or handed over statements in court, Doug Brough, Colin’s father spoke one-on-one with ABC15.

When asked if he has, or ever will forgive Jones, he said “No,” adding that’ll be left up to God to forgive.

Brough also saying his entire family has been changed by this shooting, saying his wife Claudia even tried taking her own life at one point, following the loss of their son.

He also feels Steven Jones and his family have not showed remorse throughout this entire process. However, Jones did speak in court Tuesday saying if he could, he would “trade places with Colin” and be the one who lost his life.

In the end - Steven Jones’ attorneys admit their client shouldn’t have grabbed a gun that October night. However, they argued the mitigating factors outweighed the aggravating ones. Factors like Jones’ past, his clean criminal record and family support.

Given Jones could’ve been sentenced to ten consecutive years in prison for manslaughter and aggravated assault, some might say his defense team succeeded in some of their arguments.