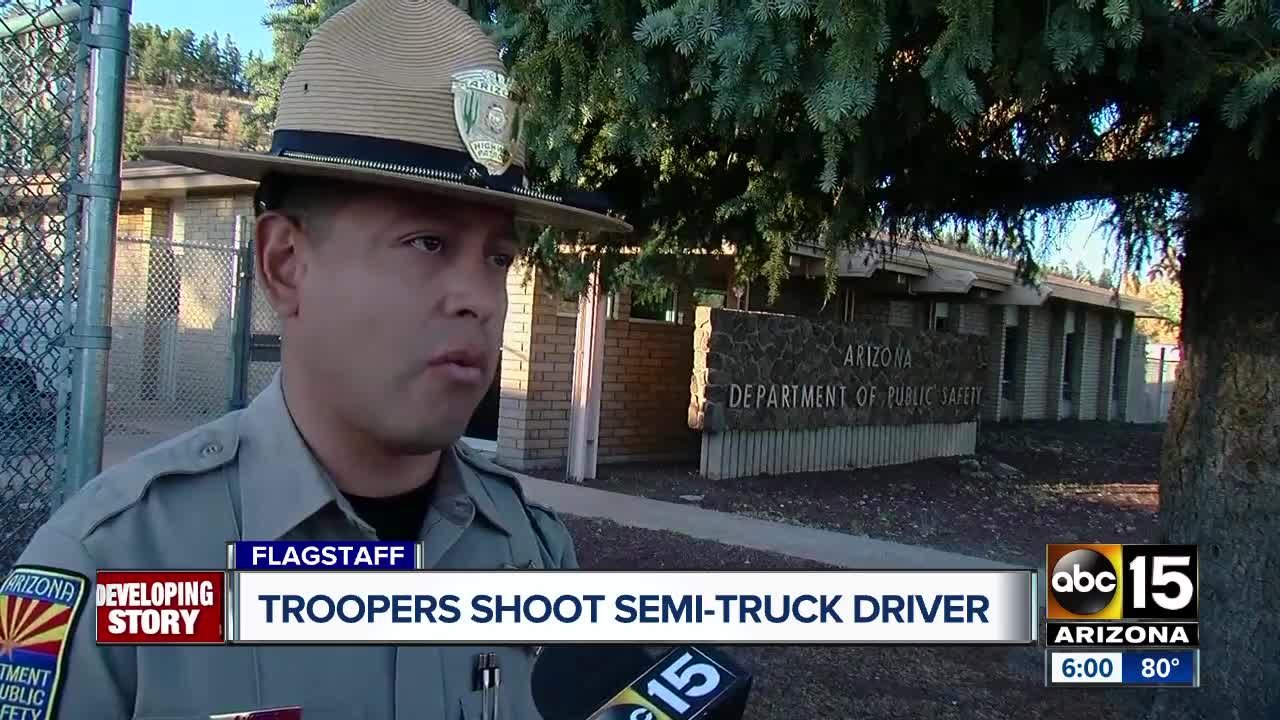 A Department of Public Safety (DPS) trooper was involved in a shooting along I-40 at the Walnut Canyon exit, according to DPS Public Media Specialist Bart Graves. 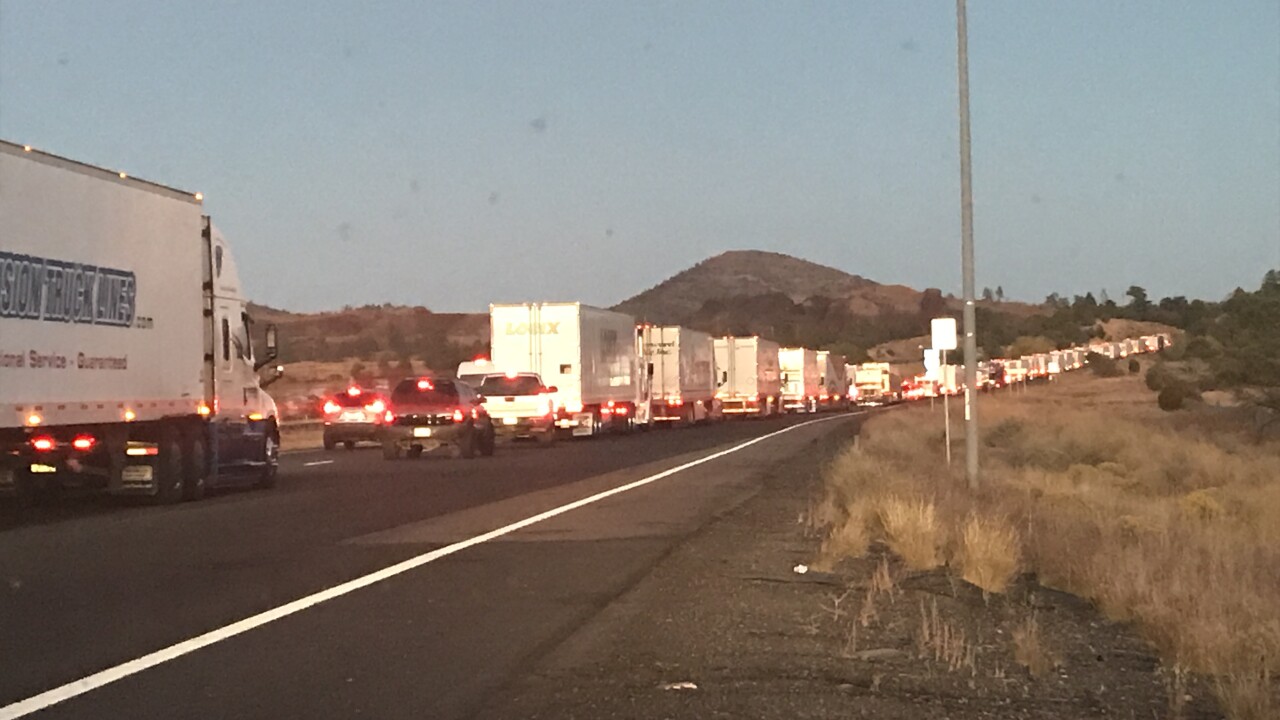 FLAGSTAFF — A Department of Public Safety (DPS) trooper was involved in a shooting along I-40 at the Walnut Canyon exit near Flagstaff on Friday, October 25, according to DPS.

According to DPS, the trooper was not injured in the incident; however, the suspect, identified as 35-year-old Shadrick Junell Crowder, was shot while fleeing in a semi-truck. He is expected to survive.

DPS says the incident started with a semi-truck pulled over for a vehicle inspection along the I-40 east of Flagstaff. A trooper noticed the driver and of the semi was acting suspicious and driving recklessly.

The trooper reported seeing the semi get off the freeway, but then noticed when getting back on the freeway that the driver and passenger, identified as55-year-old Robert Allen Owens Jr. of Virginia, had switched positions, so the trooper decided to pull over the semi-truck.

DPS says the trooper also witnessed one of the occupants of the truck threw something into the median prior to the traffic stop.

"Troopers later discovered a package filled with a powdery substance in the median," DPS wrote in a press statement.

During the stop, one of the two occupants got into the driver's seat of the semi-truck and took off. A pursuit was then initiated by troopers.

During the pursuit, DPS says stop-sticks were deployed several times to try to stop the semi-truck. The driver then decided to turn around and go the wrong-way on I-40.

"The suspect’s dangerous actions immediately placed the lives of the motoring public and pursuing troopers in peril," DPS continued.

DPs says that while taking public safety into account, at least one trooper chose to shoot at the driver to stop them from driving the wrong-way. The semi-truck then crashed into another commercial vehicle before coming to a stop.