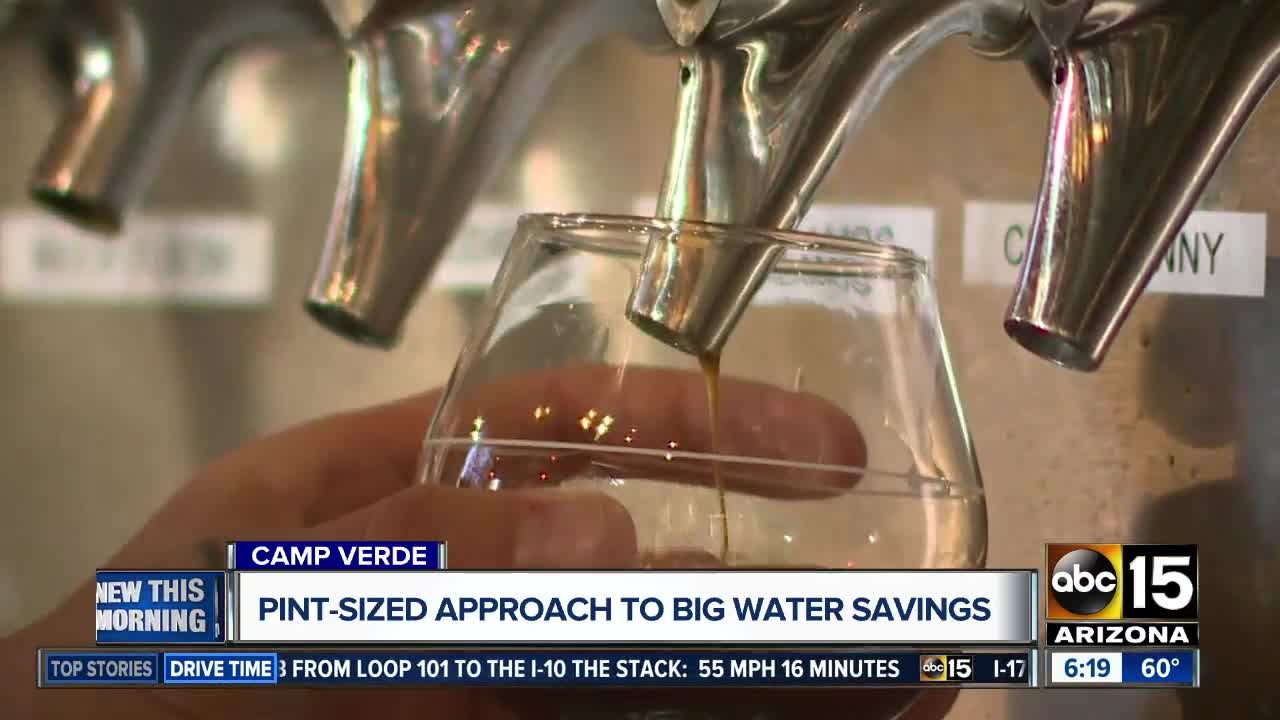 There is a unique partnership happening in Arizona between farmers, those involved in the malting process, and brewers that is saving thousands of gallons of water from being taken from the Verde River. 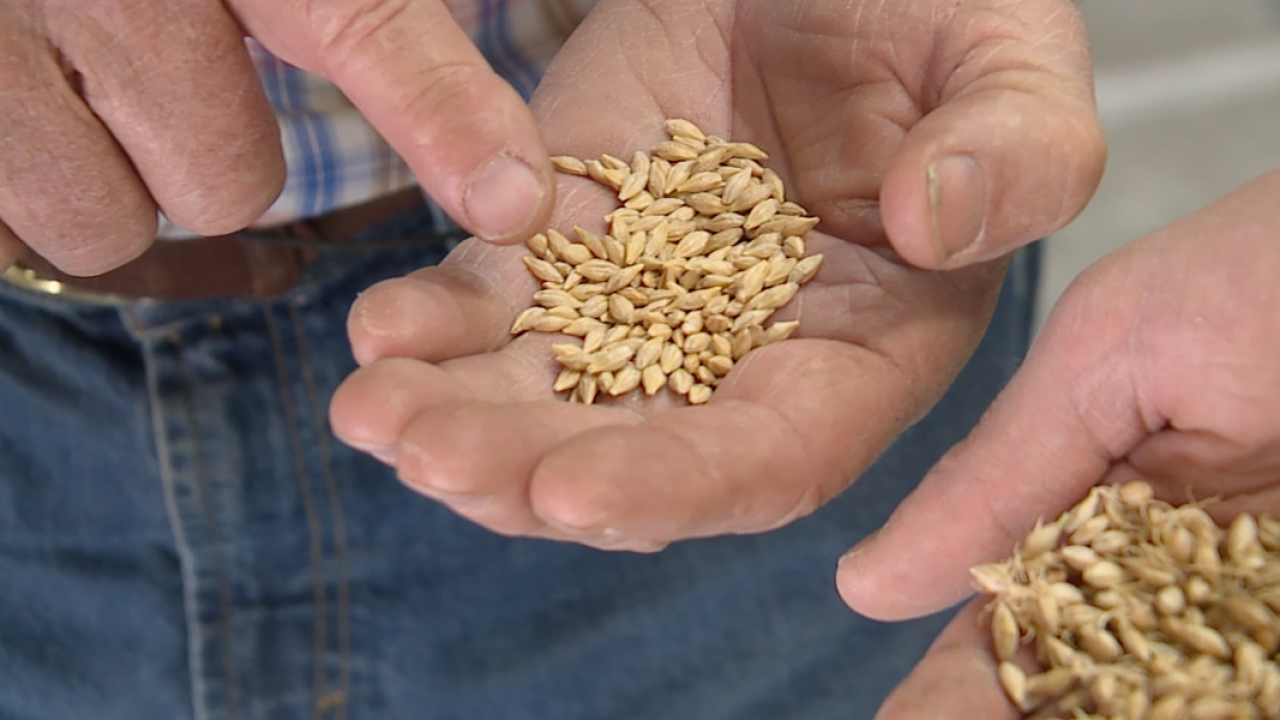 CAMP VERDE, AZ — The next time you grab a nice, cold beer, you may want to ask the brewer what work went into that glass.

There is a unique partnership happening in Arizona between farmers, those involved in the malting process, and brewers that is saving thousands of gallons of water from being taken from the Verde River.

One of those taking part in this water-conservation effort is farmer Kevin Hauser in Camp Verde.

"Well, you know, a typical day... some aren't so typical," laughed Hauser.

Harvesting is hard work, but it is something that has been a part of Hauser's family since the early 1970s in our state.

"To be out here means something to me," Hauser said.

After nearly 50 years of filling fields with crops, Hauser wants to ensure his family can continue to live off the land. But, lack of water is what could dry out that dream.

"For me as a farmer and a user of water, it's the number one thing you think of," Hauser said.

The Nature Conservancy in Arizona harvested a new idea with Hauser and Hauser Farms by harvesting barley.

Barley is a short-season option for the fields and it uses far less water. It is then malted and turned into a product that many people want during an Arizona summer: beer.

Chip Norton retired from his corporate job to create Sinagua Malt. He takes the barley from the farm just down the road in Camp Verde and does the malting process. From there, Norton offers it to brewers.

That means that this process is saving gallons and gallons of water with beer.

"If I had known that, I would have retired sooner, I think," Norton laughed.

Norton said they have been selling to a select group of Arizona craft brewers. One of them is way up and beyond the river in Gilbert.

Saraiva is the Head Brewer at Arizona Wilderness Brewing Company.

"We're paying more per grain... per pound. That's 100% accurate," Saraiva said. "But, it's something that we believe in and that we've kind of worked into our system."

The cost of conservation is worth it to them because they believe the taste is unique to Arizona, while also saving the state's water supply.

Hauser and Hauser Farms have converted roughly 120 acres of the farm to barley and that swap has saved nearly 50 million gallons of water in just one season.