UPDATE: Suspect indicted after woman dies when man poured pans of hot water on her 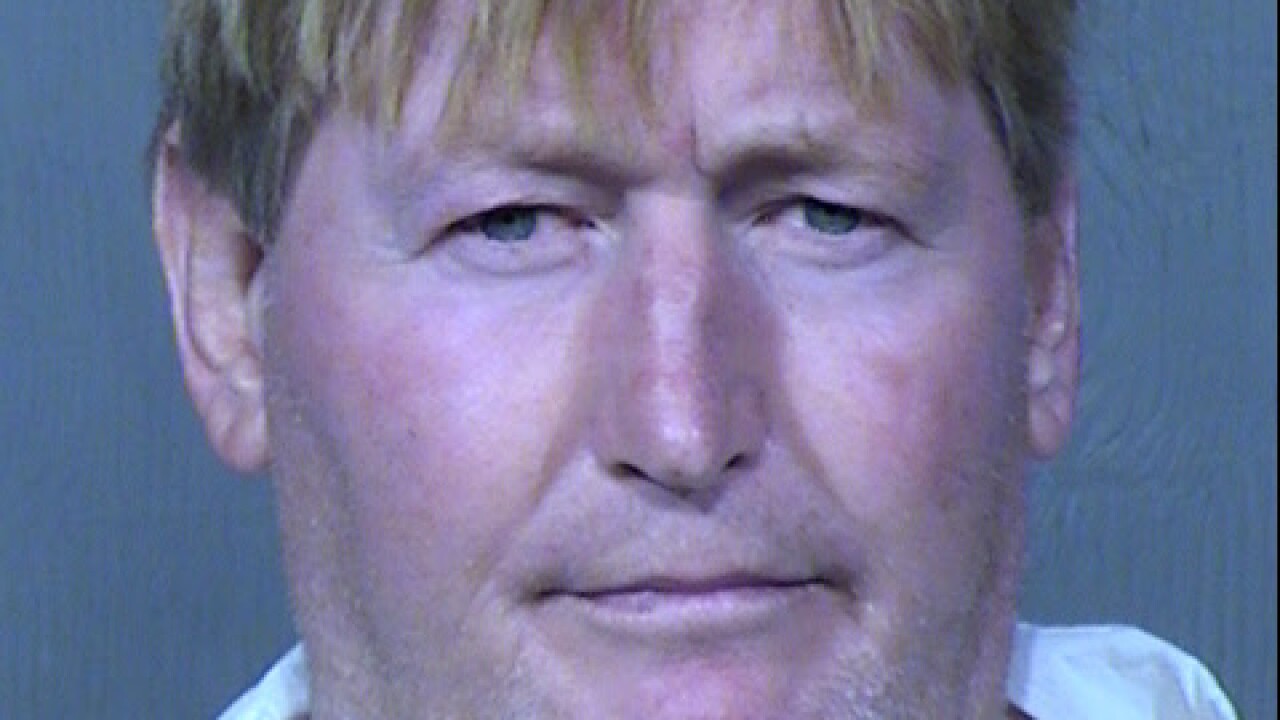 SCOTTSDALE, AZ — A man has been indicted for manslaughter after a woman died when he poured hot water on her, causing severe burns to her body.

Authorities say on Monday, February 3, officers were called to a residence near Hayden and McKellips roads after a man called to say that a woman was not breathing.

The caller, identified as Rundle, told dispatchers that he had been pouring hot water on the victim, because she lost consciousness after using heroin. The victims has been identified as 37 year-old Cassandra Love.

Rundle told officials he poured 10 sauce pans full of hot tap water on her. He said he tried cold water, but that it did not make Love “move and moan” amid her unresponsive state.

Police say the water was about 150 degrees and Rundle admitted to knowing it was “too hot.” However, he says he didn't think it would cause serious injuries.

An officer said in a police report, “He asked me what was worse, a blast of hot water or dying?”

Police say Love was taken to the hospital with severe life-threatening burns to her body and the hospital said she was in critical condition. She later died from her injuries.

Rundle showed signs of heavy intoxication and admitted to drinking before the incident, police say.

Later, Rundle told officers he provided the victim with heroin and then hid the syringe under a shed.

Rundle's next court date is scheduled for February 20 for an arraignment.