Suspect in shooting of taxi driver outside Casino Arizona identified 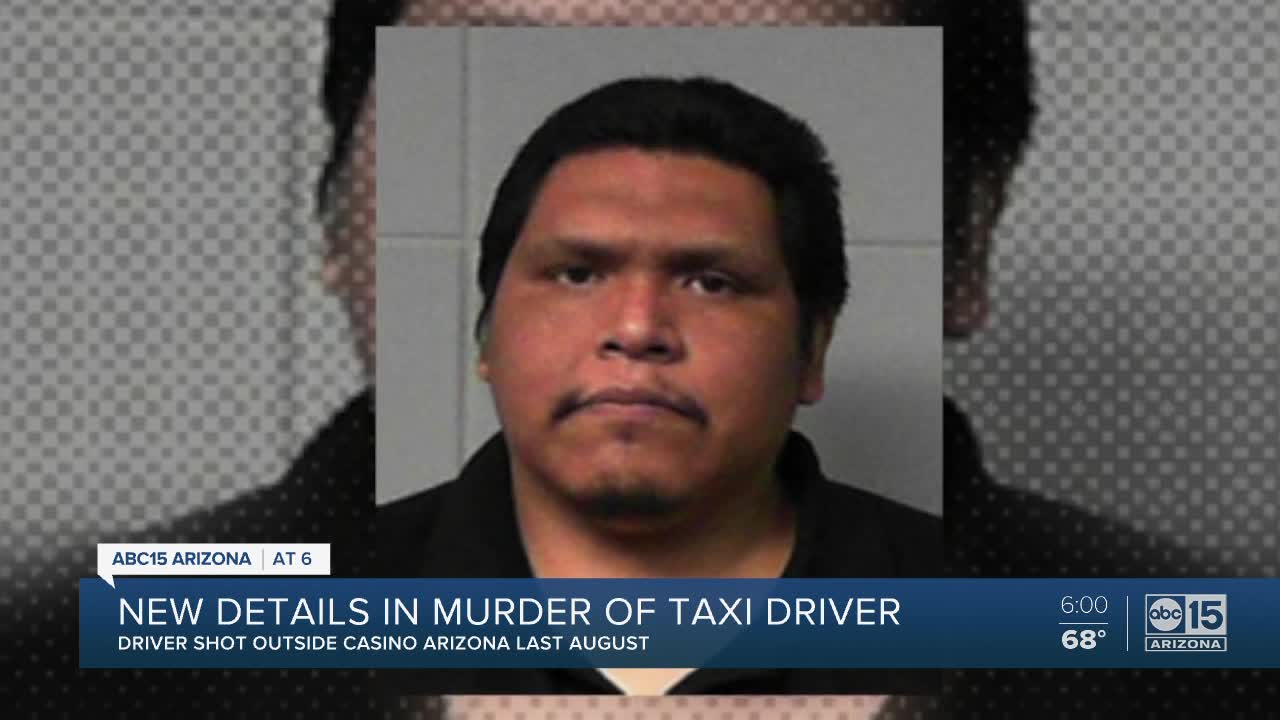 New details released in the 2019 murder of a taxi driver outside Casino Arizona. 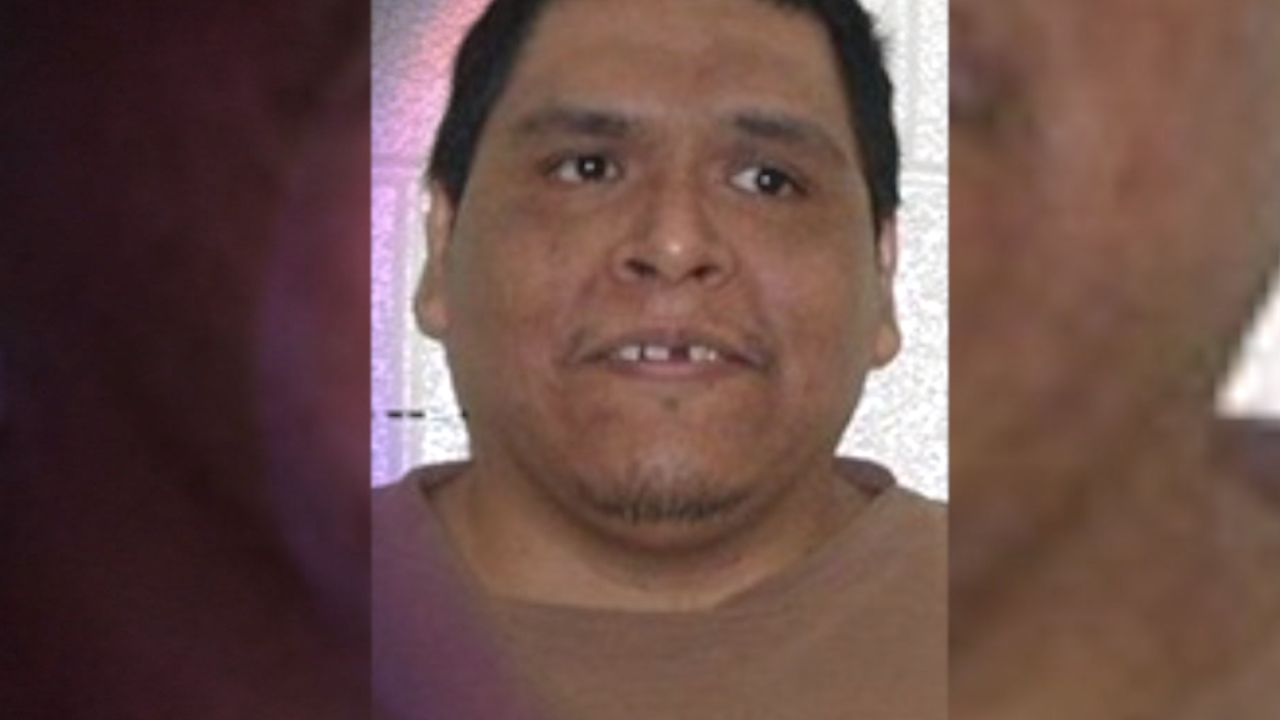 SCOTTSDALE, AZ — Nearly five months after a cab driver was shot and killed during a carjacking outside an Arizona casino, we are learning a little more about the suspect accused of committing the crime.

ABC15 has learned that a grand jury has indicted Gabriel Milford Kavoka, the suspect, on two counts: first-degree premeditated murder and carjacking resulting in death.

According to court documents, Kavoka has a criminal history, including assault and weapons charges. He was previously sentenced to 153 months -- or nearly 13 years -- of imprisonment.

Online records show Kavoka was last released from the Bureau of Prisons in November 2018, less than a year before the shooting outside the casino.

He has had two subsequent revocations of his supervised release, according to court documents.

On Aug. 21, 2019, officers were called to Casino Arizona, located on the Salt River Pima-Maricopa Indian Community, near the Loop 101 and McKellips Road.

At the time, police said the suspect, who was not then identified, shot Hilario Mendoza, the victim, and drove away in his vehicle. Police said a brief pursuit ended in Mesa, where the suspect was taken into custody.

In August, Mendoza's family spoke with ABC15 and said he had just starting working for VIP Taxi.

"He died alone. He died without family," said Sara Mendoza, Hilario's sister, who spoke with ABC15 last year. "No one deserves that."

Information on crimes that occur on tribal land is often more difficult to obtain. Since the incident occurred on the Salt River reservation, the U.S. Attorney's Office is involved. Thus, the name of the suspect was revealed in public court documents.