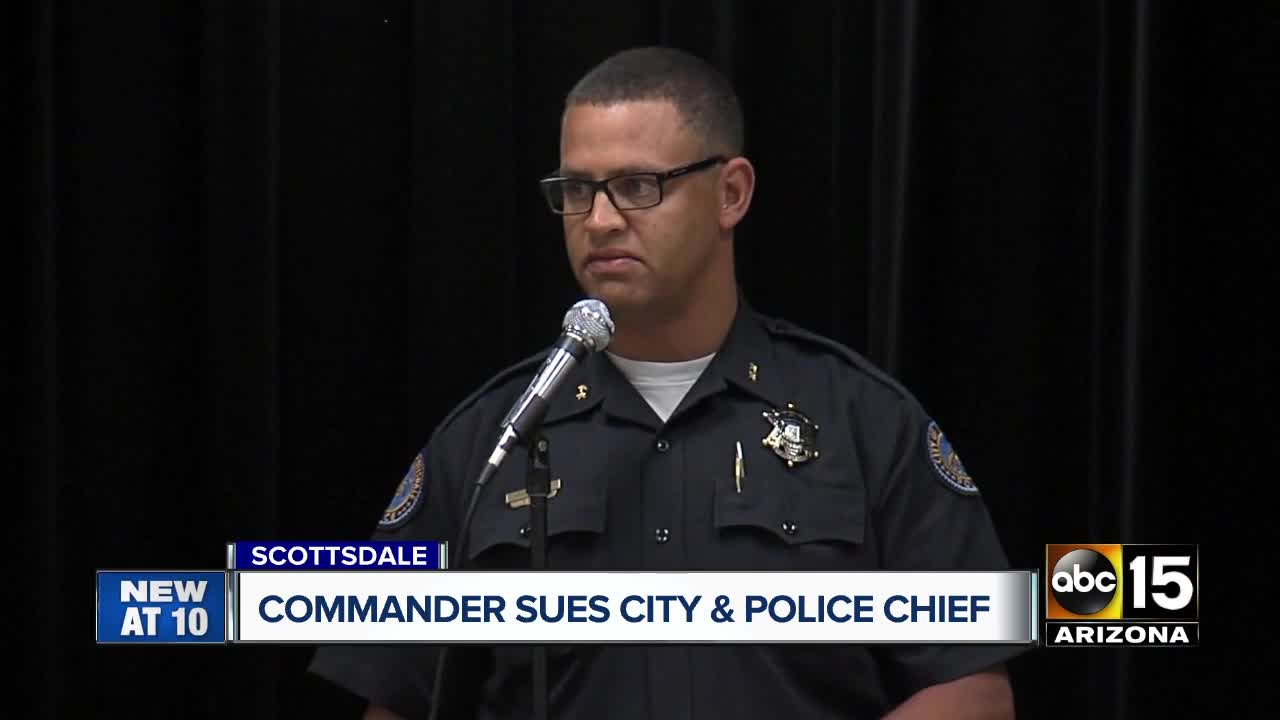 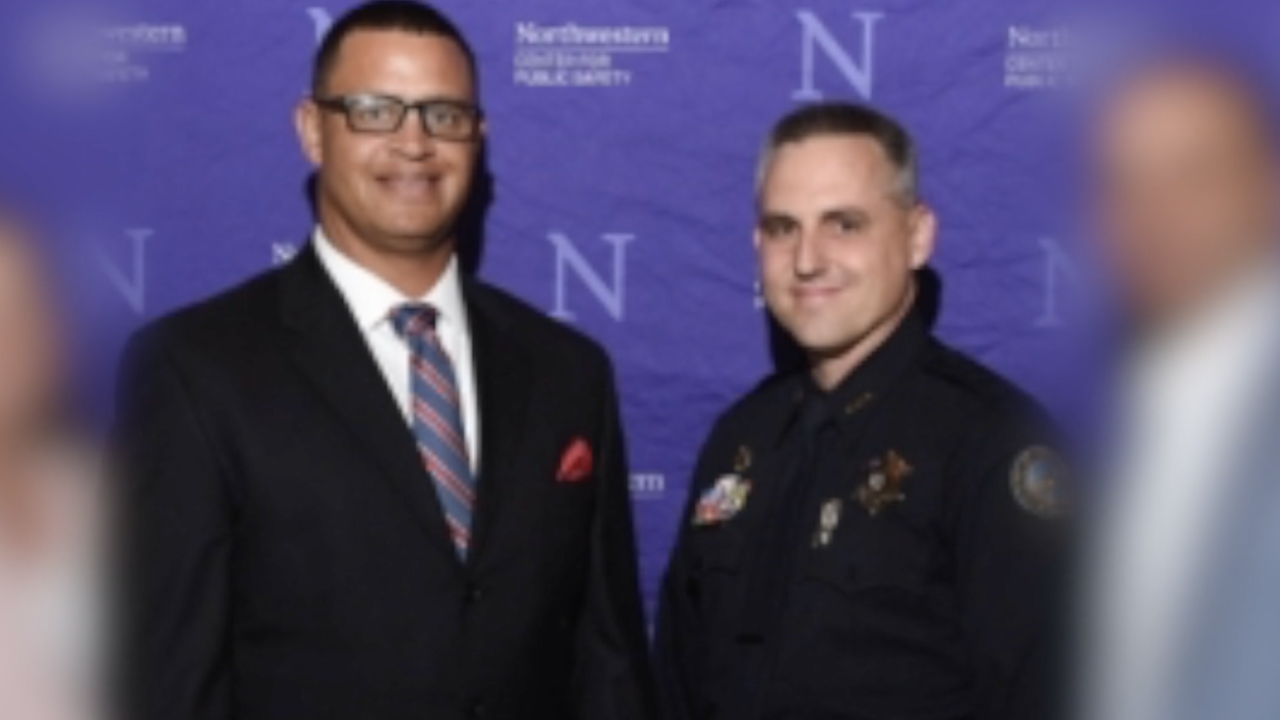 Five months and two internal investigations later, Commander Minor was fired and he was told in a letter he has no right to appeal.

"We think the letter violates state law," said Steven Serbalik, an attorney representing Cmdr. Minor, Police Officers of Scottsdale Association (POSA), and Arizona Conference of Police and Sheriffs (AZCOPS). "The bill of rights guarantees non-probationary employees that are employed by cities or towns the right to appeal."

Cmdr. Minor believes he's being retaliated against for reporting the assistant chief. According to court paperwork, Slavin made two jokes about other officers being gay. One of Minor's subordinates complained to him and Minor reported the remarks up the chain of command. Slavin reportedly apologized by email to the attendees in the meeting. But after it appeared nothing else was being done, court paperwork reads POSA's president requested Chief Alan Rodbell investigate the incident, which spurred an internal investigation.

On Tuesday, Serbalik filed a lawsuit in federal court on behalf of Minor, POSA, and AZCOPS. It alleges Chief Rodbell ordered an internal investigation into Minor earlier this month as retaliation. Minor was then placed on paid administrative leave. The probe centered around Minor's integrity during the investigation into the May incident. Then on Monday, Minor was fired. But according to an email we obtained sent by another assistant chief Tuesday night, Minor is still on paid leave.

"Commander Minor is still employed by the Scottsdale Police Department. At this point he's been on administrative assignment for a couple of weeks now," Serbalik said.

The lawsuit states Minor has suffered depression, anxiety, insomnia and emotional distress from the incident. In a statement, Corsette also wrote the city "has received the lawsuit in question and disagrees with many of its allegations".