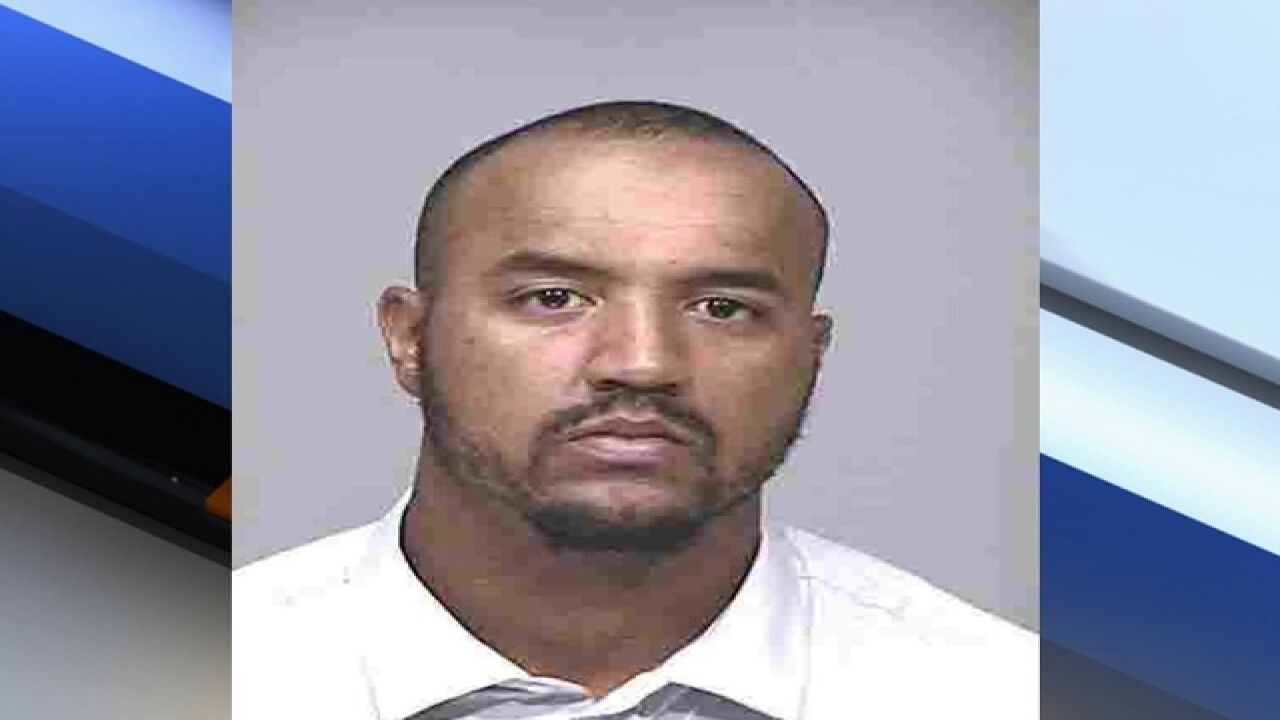 The Scottsdale Police Department says former Arizona Cardinals player Michael Floyd had a blood alcohol content level of .217 when he was arrested recently.

Floyd was arrested after being found allegedly asleep at the wheel at a Scottsdale intersection on December 12 at around 2:30 a.m.

He was arrested on obstructing a roadway, DUI impaired to the slightest degree, DUI BAC over .08 and failure to obey an officer charges.

The Cardinals released Floyd just days after the arrest, and he has since been signed by the New England Patriots.