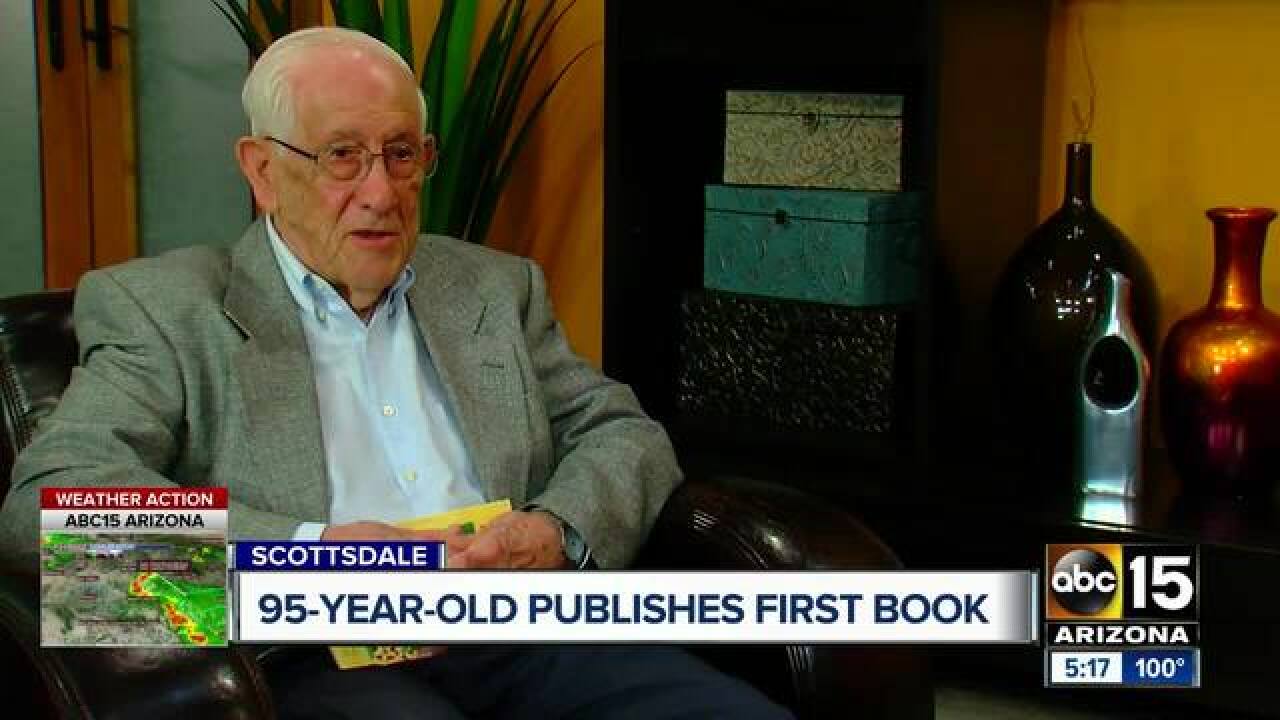 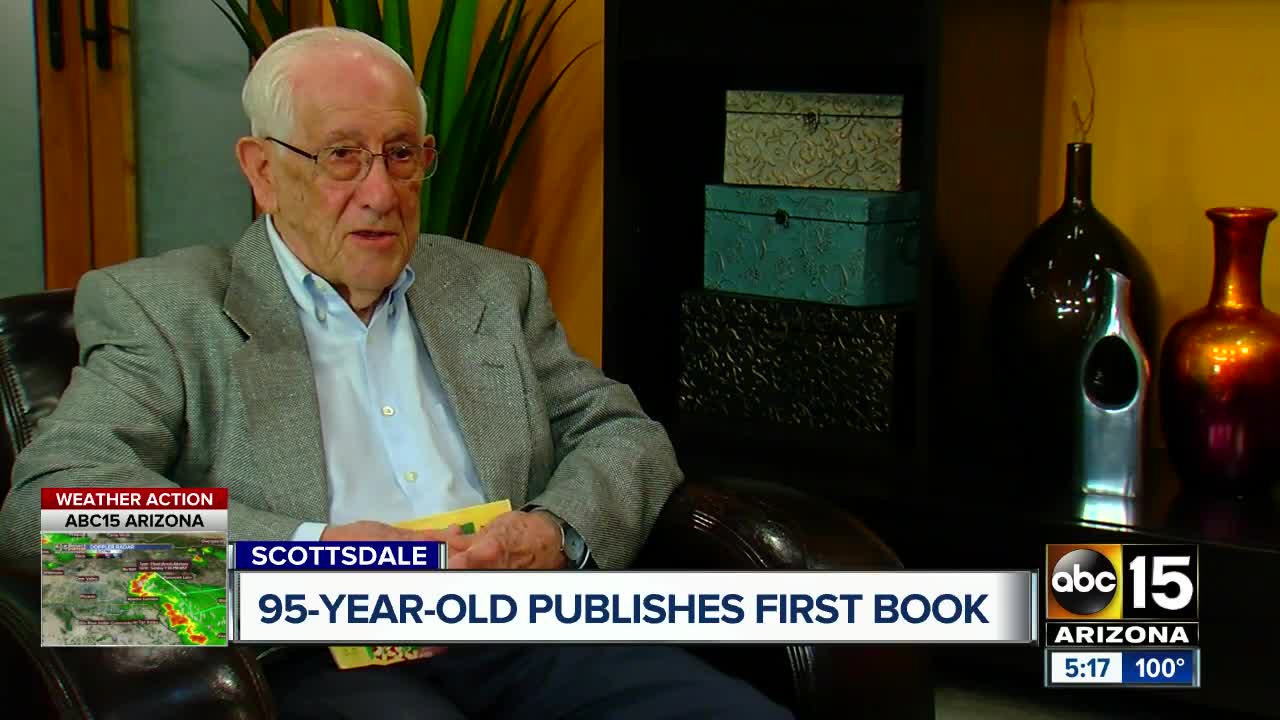 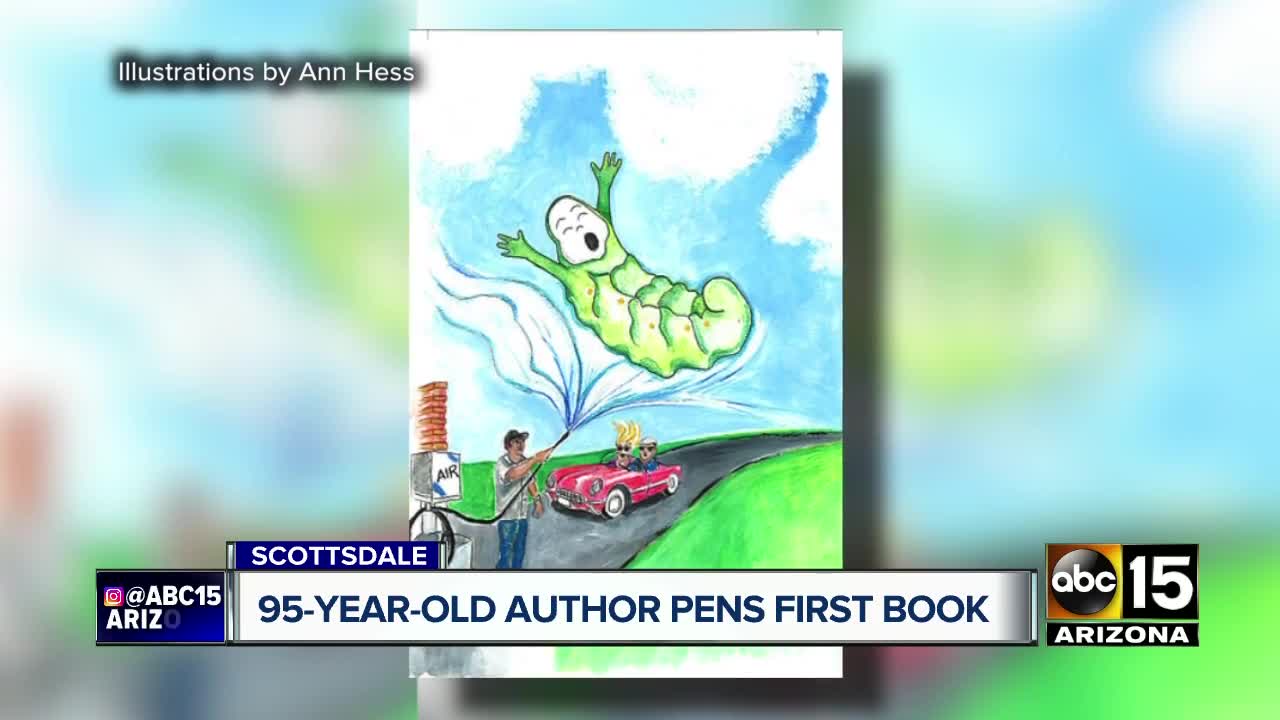 A Scottsdale man is proving you are never too old to impact the next generation.

At the age of 95, Sam Baker just penned his first children's book, but his love for the written word started when he was just a boy growing up in Clarksdale, Mississippi during the Great Depression.

"We read books all the time," Baker said. "My father would read our books that we brought home from the library."

Baker's now making the leap from an avid reader, to writer.

The storyline for "The Silly Adventures of Petunia and Herman the Worm," is rooted in his own childhood memories.

"We always had dill pickles on the back porch in the summertime, and we needed dill," he said. "The dill had great big worms."

The book is based around the unlikely friendship between a girl named Petunia and a tomato worm named Herman. Together, their adventures are meant to bring joy and some important lessons to those who turn the pages.

Baker already has two more projects in the works and has no plans of stopping there. He also has some advice for aspiring authors of all ages.

"Years ago someone told me if you want to write, then take a world map and spin it and put your finger on it," said Baker. "Create a story from that point."

"Author" is actually Baker's fifth career. The Marine veteran served in World War II and was also one of the world's first GPS salesmen.