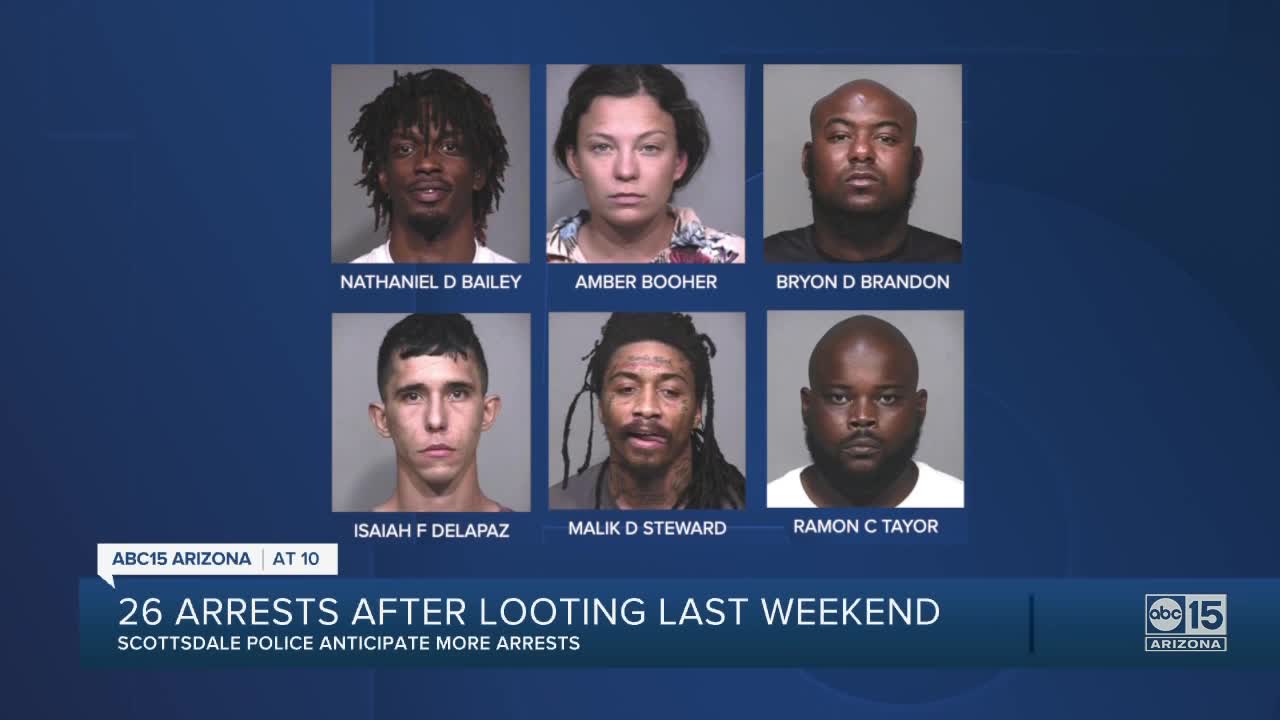 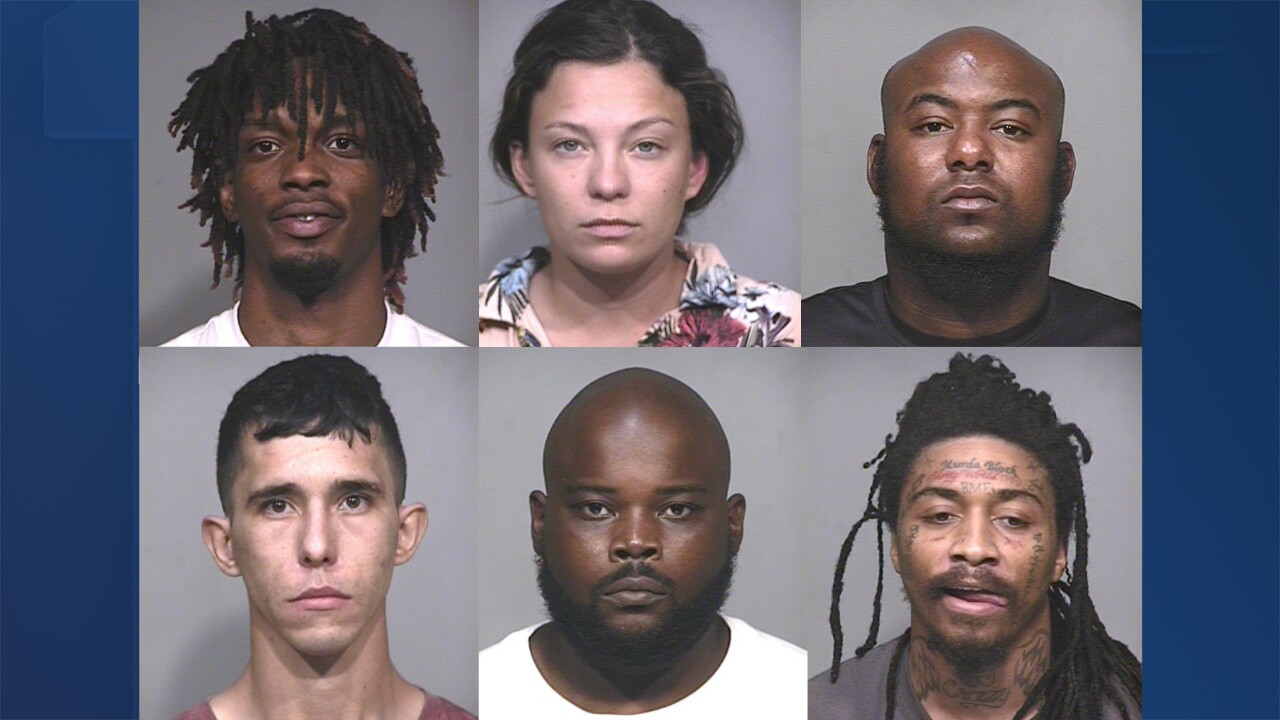 Officials have arrested 29-year-old Ramon Taylor for burglary, trafficking stolen property and a weapons violation. The man was in possession of several thousand dollars of merchandise from Scottsdale Fashion Square.

Nathaniel Bailey, 20, was arrested on four charges of burglary, one charge of criminal damage and one charge of misconduct involving weapons. Officers also say Bailey posted on social media the damage he caused to a Mercedes vehicle that was on display inside the mall.

Officials say they are continuing to investigate the crimes committed and are actively following up on evidence, tips and information given.