PD: Man hit and killed in collision near Hayden and Indian School roads 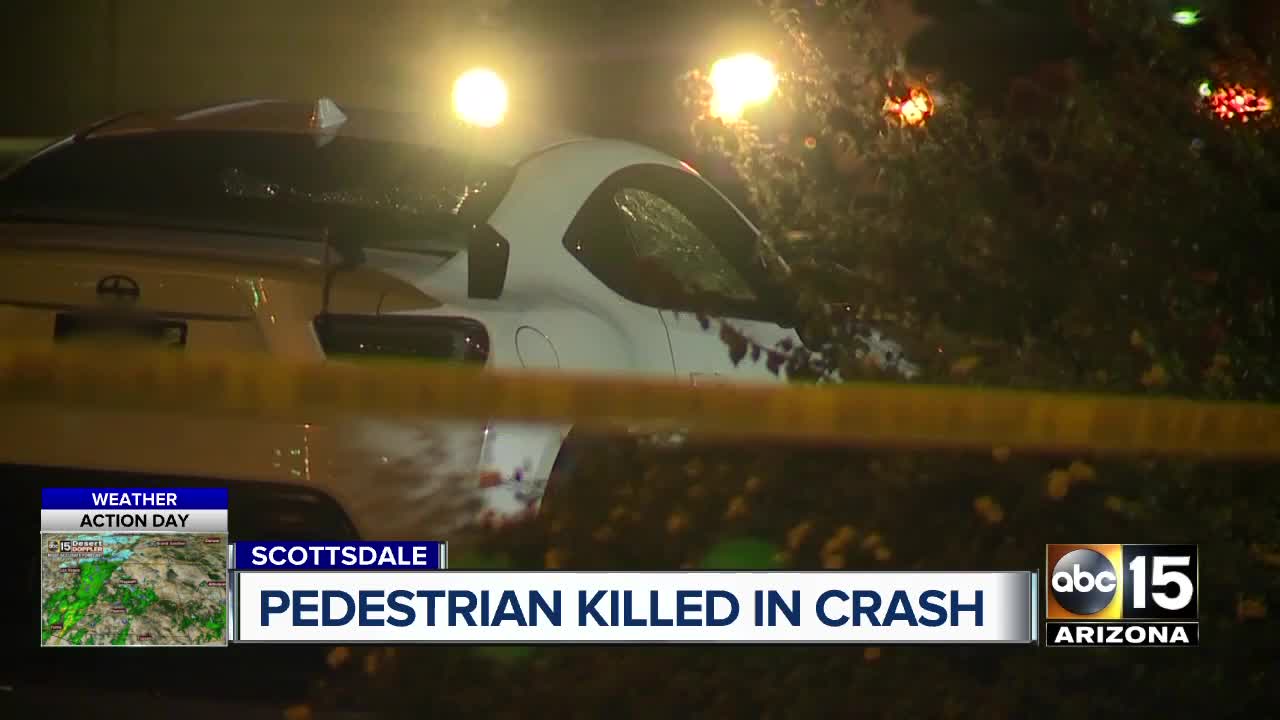 Cause of crash near Hayden and Indian School under investigation. SCOTTSDALE, AZ — Police say a man has lost his life after being struck by a car in Scottsdale Thursday night.

Emergency crews were called to the scene near Hayden and Indian School roads around 8:30 p.m.

Authorities say the victim was transported to the hospital where he was pronounced deceased.

The driver remained on-scene and is cooperating with investigators, according to Scottsdale Police Sgt. Brian Reynolds.

Hayden Road is closed between Indian School and Thomas while we investigate a fatal collision. Please choose an alternate route. pic.twitter.com/CoYJzyNJAY

Police are investigating what caused the crash.