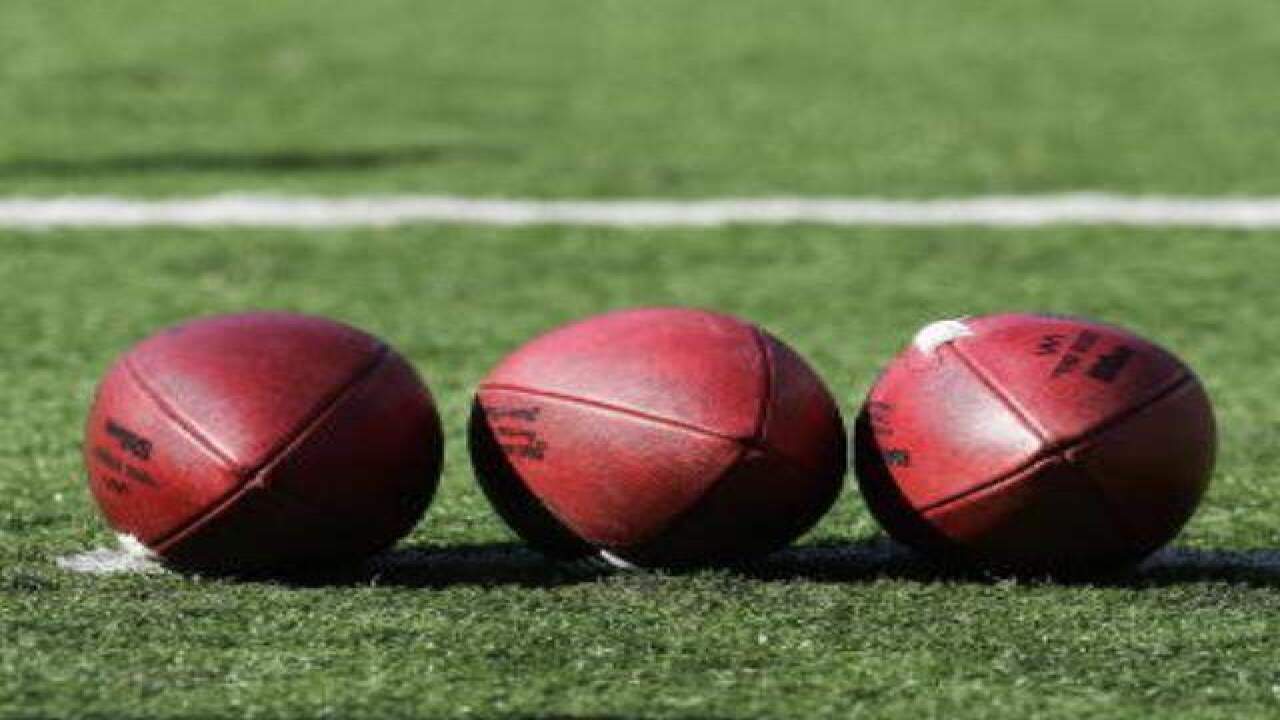 The Notre Dame Preparatory High School football team is expected to appeal the AIA's decision to put them on probation.

Over 600 parents have reportedly signed a petition calling for the firing of Notre Dame Preparatory High School football coach Mark Nolan. The group hopes that appealing the decision will lead to the post-season ban being lifted.

A release sent out on the behalf of the group of parents says Notre Dame Prep was placed on probation earlier this season by the Arizona Interscholastic Association. The team allegedly had players practice in full pads during the summer, which is against AIA rules, and also had several recruiting violations.

The probation also means Notre Dame Prep is not eligible for the playoffs this season.

Many parents are hopeful that if Nolan is fired, the probation could be lifted and the team could once again be eligible for the playoffs. Playoff selections will be announced  Saturday, October 29.

Many parents are also asking for the principal of the school to be fired as well.

Parents said that they got no answers from school administration at a Tuesday night meeting for football parents. Some parents were hopeful that an appeal of the AIA's decision could allow the team, 7-2, to play in the playoffs. The deadline for such an appeal is Wednesday afternoon, according to the parents' group.

ABC15 has reached out to the AIA for comment on whether or not the team could become playoff eligible if Nolan was fired, but have not received a response.

ABC15 also reached out to Nolan and to school administration for comment and did not get a response.