One driver killed, another arrested after car crash in Scottsdale 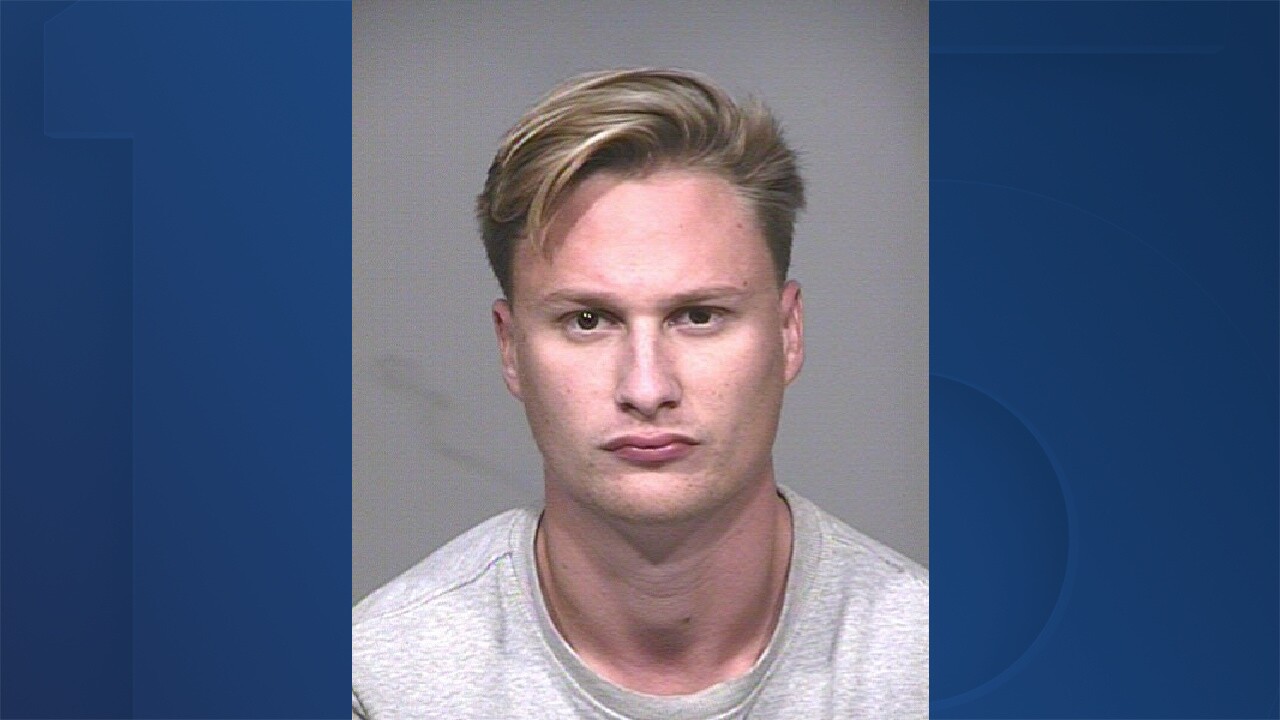 SCOTTSDALE, AZ — One man has died and another was arrested after two sports cars were reportedly driving at high speeds in Scottsdale on Saturday night, leading to a crash.

One of the vehicles reportedly then lost control and hit a "structural support pillar" at the Scottsdale Plaza Resort, near Scottsdale Road and Hummingbird Lane.

The driver of the car that crashed, who was identified by police as 21-year-old Nicholas Meath, died at the scene, officials said.

Police arrested the other driver, 27-year-old Cameron Groom, who remained at the scene.