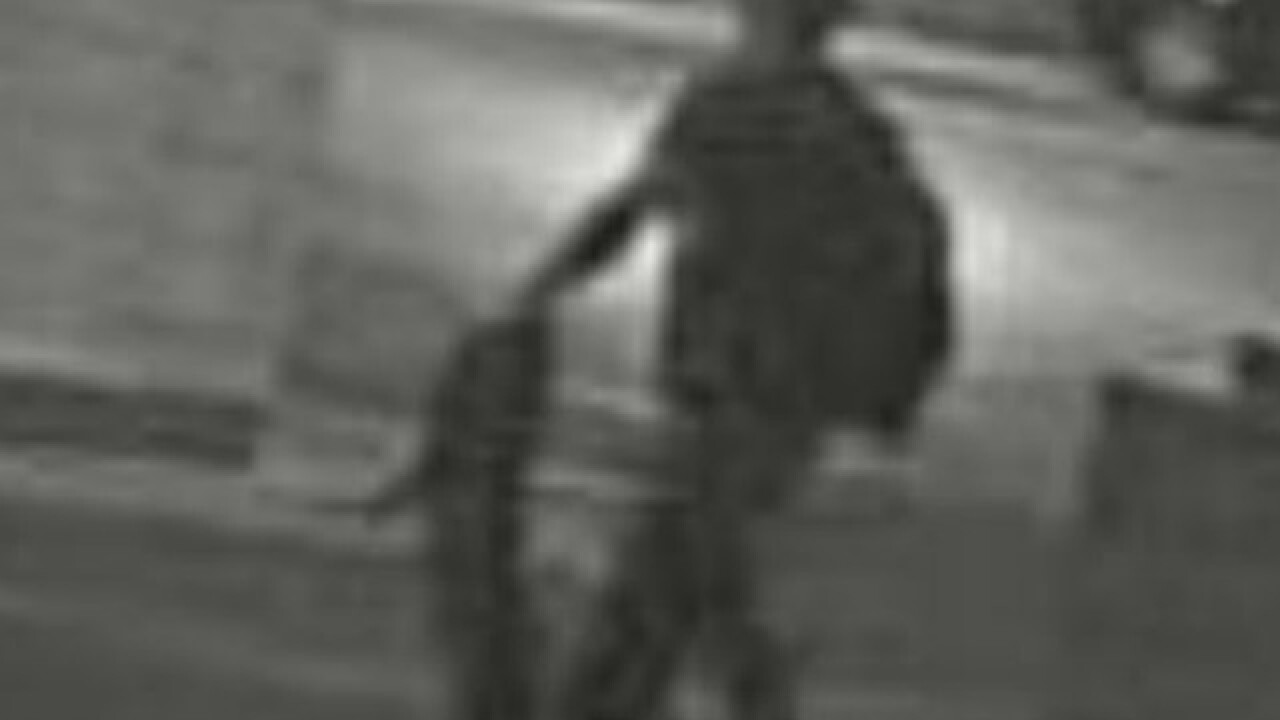 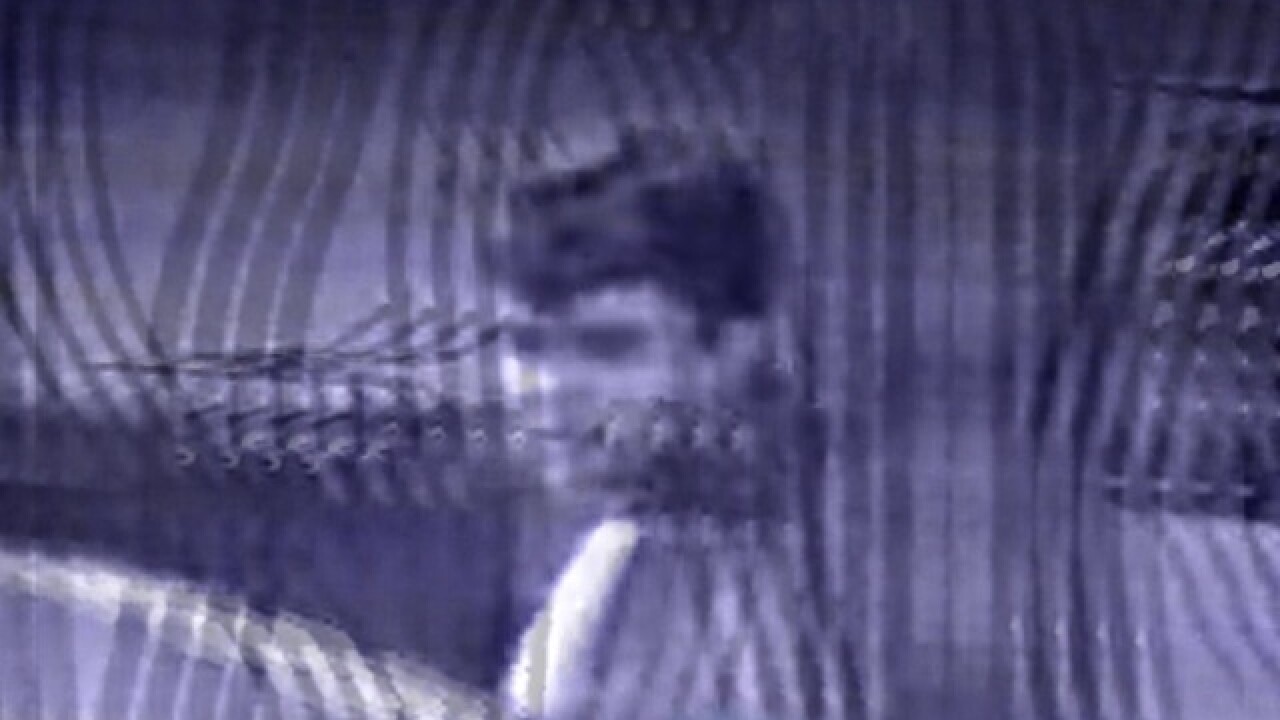 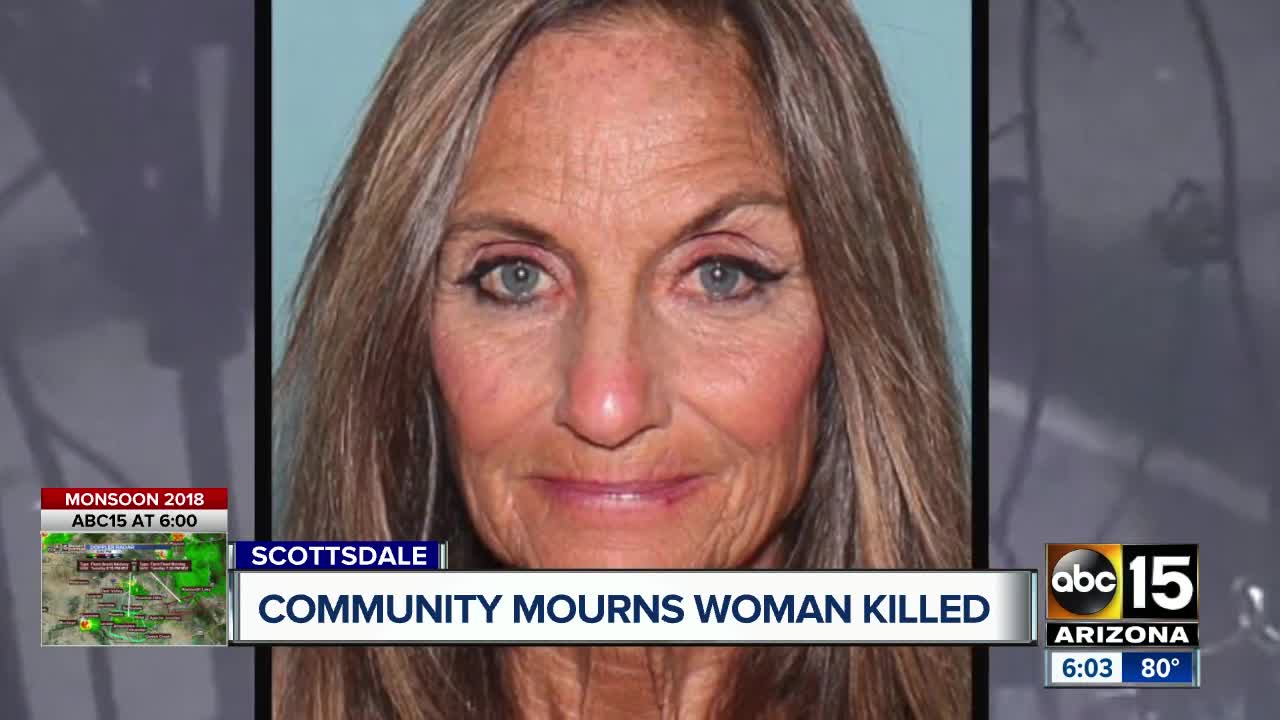 Scottsdale police are looking for a man suspected of violently attacking and sexually assaulting a homeless woman last month, who later died of her injuries.

Police said Paulette Larwinski, 70, was on the patio of a business near First Street and Brown Avenue when she was attacked on June 24.

She was transported to the hospital and died on June 30 -- six days later, police said.

Police said surveillance video captured a "person of interest" and they're asking the public to help identify him. The person is described as a Caucasian or Hispanic man with dark hair, between 20 and 30 years old, between 5' 6" and 6' tall, and 170-200 pounds.

"We're sad," Said Suzie Miller, who works nearby. "It's sad...loss of life is always bad. For no reason."

Miller says while homeless, Larwinski never asked for anything and was always nice and friendly.

"The first time I gave her food, she brought me back the containers washed, cleaned and was grateful and gave me a hug," she said.

Scottsdale Police believe this was a random attack and say it's possible the attacker could strike again.

"Obviously this is a very dangerous individual," said Scottsdale Police Sgt. Ben Hoster. "This was a very brazen attack."

Those who work in Old Town Scottsdale are mourning Larwinski's death, while staying mindful of their own safety.

"It makes me feel sick because she's just such a nice person," said Sherine El Abid, who works nearby. "Being a woman myself, it just makes me really concerned because this area...is my home too. It's a safe area, it's family-friendly and there's always tourists and it's just not something you hear of happening."