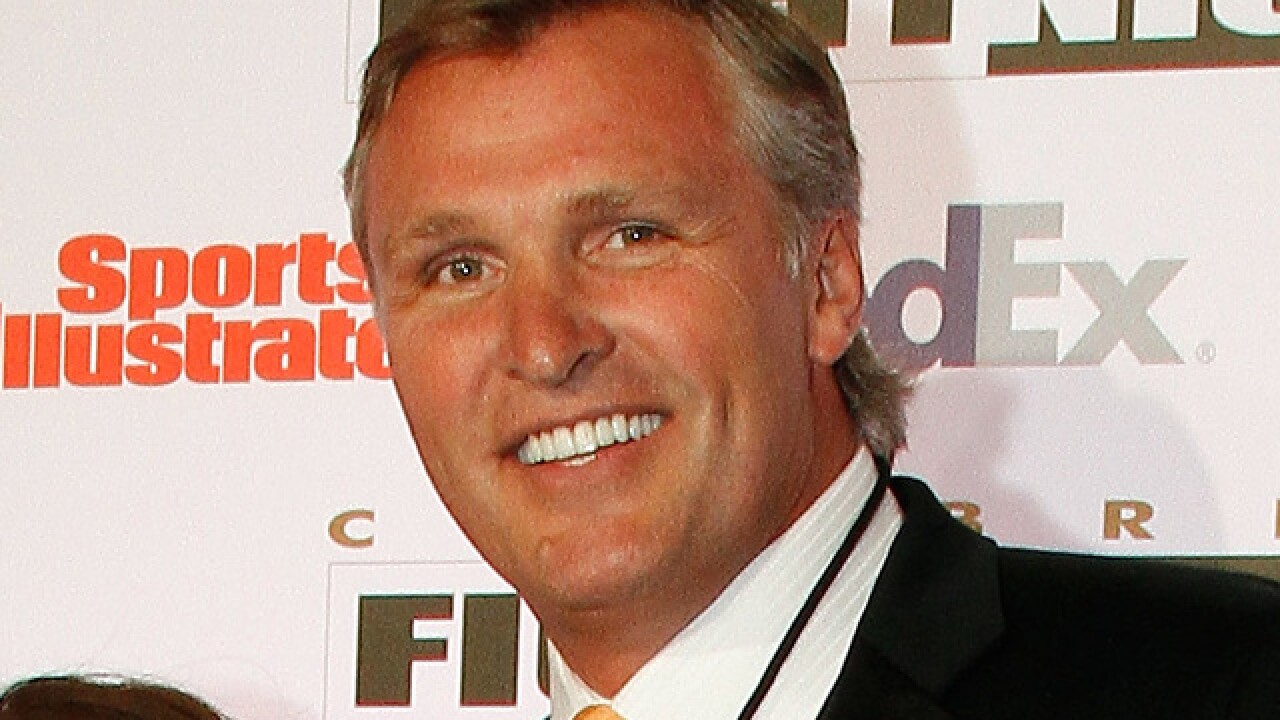 Ex-Phoenix Suns star and current Suns TV analyst Tom Chambers has been charged for a Scottsdale bar fight, according to a release from TMZ.

According to their report, the 59-year-old Chambers got into a fight with someone on April 15 at Isabella’s Kitchen in Scottsdale.

Witnesses tell TMZ that another patron, Alexander Bergelt, was yelling insults at Chambers for a long period of time.

Chambers reportedly told police that the final straw came when the man said, "Your mom should have killed you when you came out of the womb,” among other vulgar insults.

According to the report, Chambers said he never punched the man, but Bergelt says he was grabbed by the throat and shoved backwards.

Bergelt told police he didn’t want to press charges in the incident, and just wanted an apology. According to TMZ, Chambers was unwilling to offer any apology, and said he just wanted to get Bergelt to “show respect.”

Chambers played in 16 NBA seasons, including five with the Suns from 1988-93. He averaged 20.6 points and 6.1 rebounds per game and was a three-time All-Star Game selection in Phoenix, and he was a member of the 1992-93 Suns team that advanced to the 1993 NBA Finals vs. Michael Jordan and the Chicago Bulls. He had a 60-point game vs. the Seattle Supersonics in 1990, a Suns franchise record that stood until Devin Booker scored 70 points vs. the Celtics last year.

Chambers is one of two eligible players to score at least 20,000 points in the NBA and not be elected to the Naismith Memorial Basketball Hall of Fame. He has served as a Suns analyst for FOX Sports Arizona for the last 12 years.