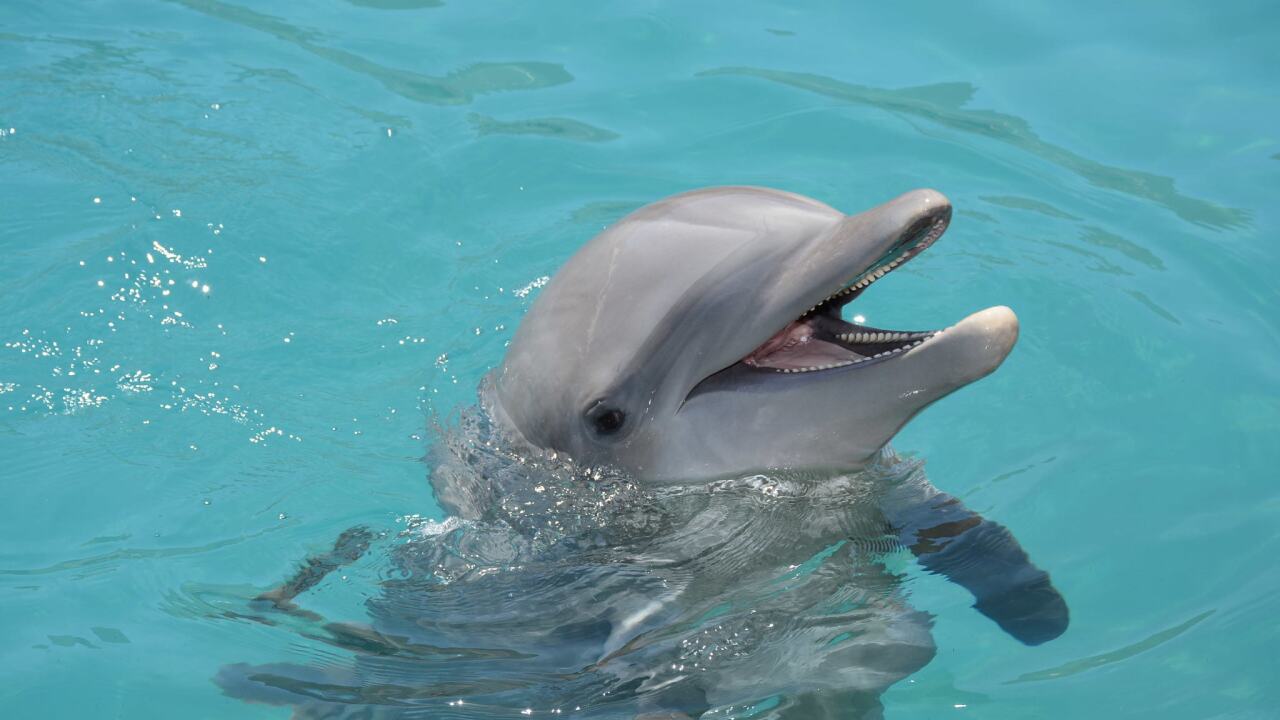 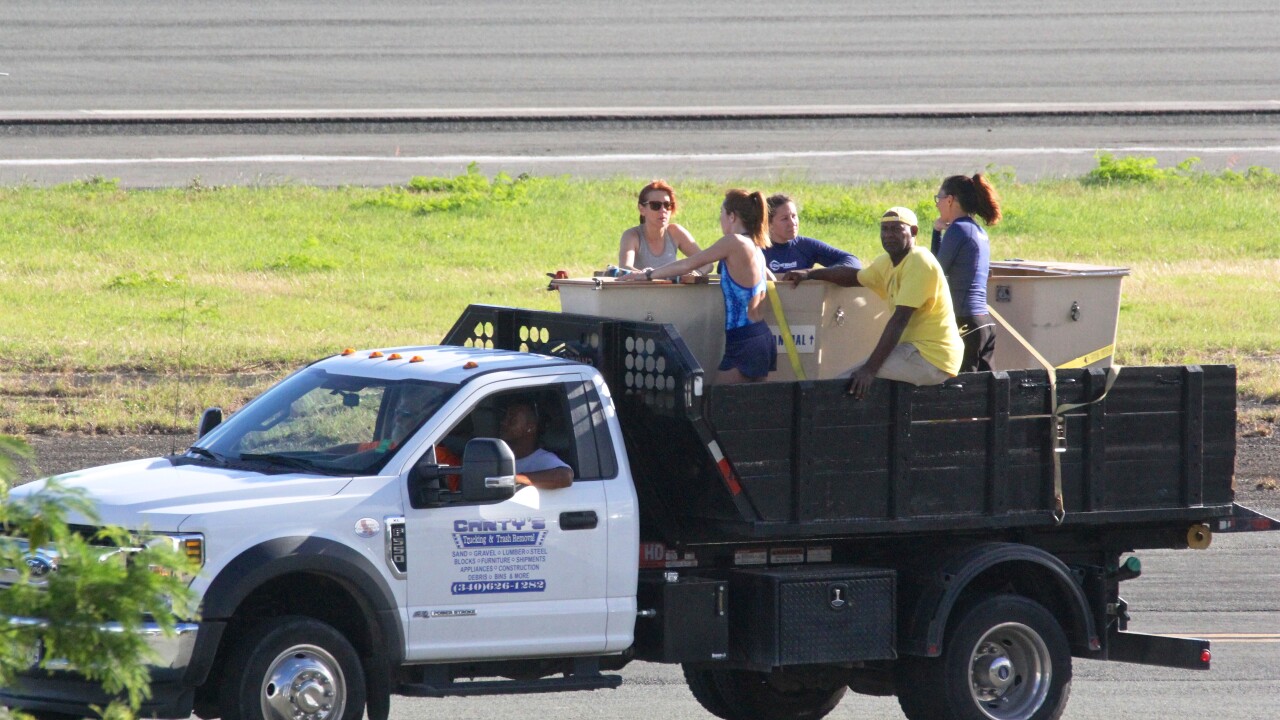 Dolphins transferred from Dolphinaris to the U.S. Virgin Islands after the deaths of four other dolphins are reportedly "doing well," Coral World Ocean Park says.

"The dolphins are doing well and getting familiar with their new in ocean home," Coral World Ocean Park said in a statement to ABC15 Wednesday. "We are giving the dolphins time to adjust and build strong relationships with their trainers before they are introduced to the public."

They say trainers are working to build relationships with the dolphins, building trust and positive reinforcement. They say they'll learn each dolphin's personality, and their likes and dislikes.

At this time, there is no word on when the dolphins will be on display to the public, as they are still adjusting.

"We look forward to provide visitors the opportunity to meet the dolphins up close and to build a connection with them, but will only do so when our new family members are comfortable," Coral World Ocean Park said.

All four of the dolphins left at the Dolphinaris after the most recent death of Kai in late January were transferred to Coral World Ocean Park last month. Dolphinaris and Dolphin Quest, which loaned the facility two of its dolphins, jointly agreed to keep all four together due to the bonds they formed over the two years they spent at the complex.

Dolphinaris, located near Via de Ventura and Loop 101, shut down after the deaths of Bodie, Alia, Khloe and Kai:

Ventura Entertainment, the parent company of Dolphinaris Arizona, said it plans to open a new concept at Odysea in the Desert, the complex near the Loop 101 and Via de Ventura, which will reportedly not involve dolphins or live animals at all.

On Monday, May 11, the complex said in a news release that it had been informed by Ventura's executives that "no live animals will be incorporated into their new entertainment concept."

“Ventura Entertainment has assembled a team of top creative minds to execute a completely novel, engaging attraction, but it will not involve animals of any kind,” said Ran Knishinsky, partner and chief marketing officer for OdySea in the Desert, in a prepared statement. “We are excited to hear more details in the coming months regarding this new project.”