Child recovering after being pulled from backyard pool in Scottsdale 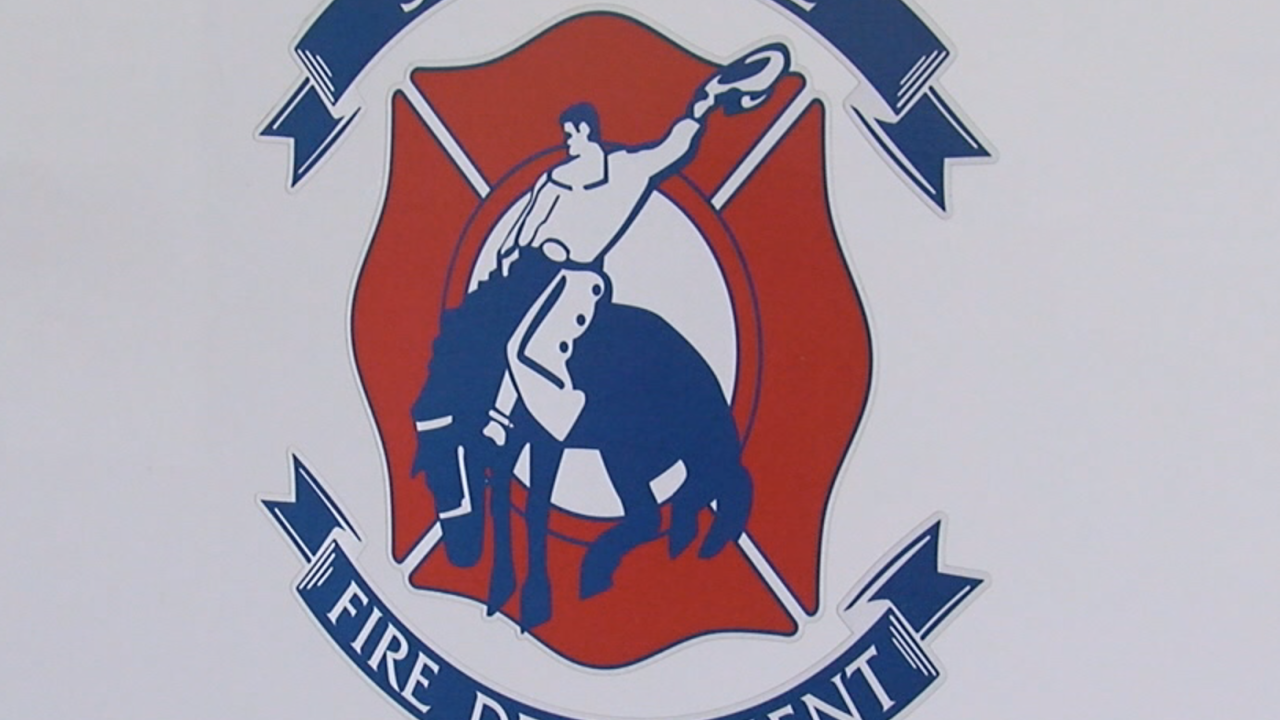 SCOTTSDALE, AZ — A 4-year-old child is recovering after being pulled from a backyard pool near Scottsdale and McDowell roads Tuesday night.

Firefighters say the family was swimming when they boy's mother found him at the bottom of the pool.

Officials say the boy's mom performed CPR for a short time until the child began to cough and open his eyes.

The child was transported the hospital in serious condition, according to Scottsdale Fire Department Battalion Chief Andy McDonald.

This is the second submersion incident involving a child reported Tuesday. Another young boy died after being pulled from a Phoenix pool near 51st Avenue and McDowell roads around 8 a.m.