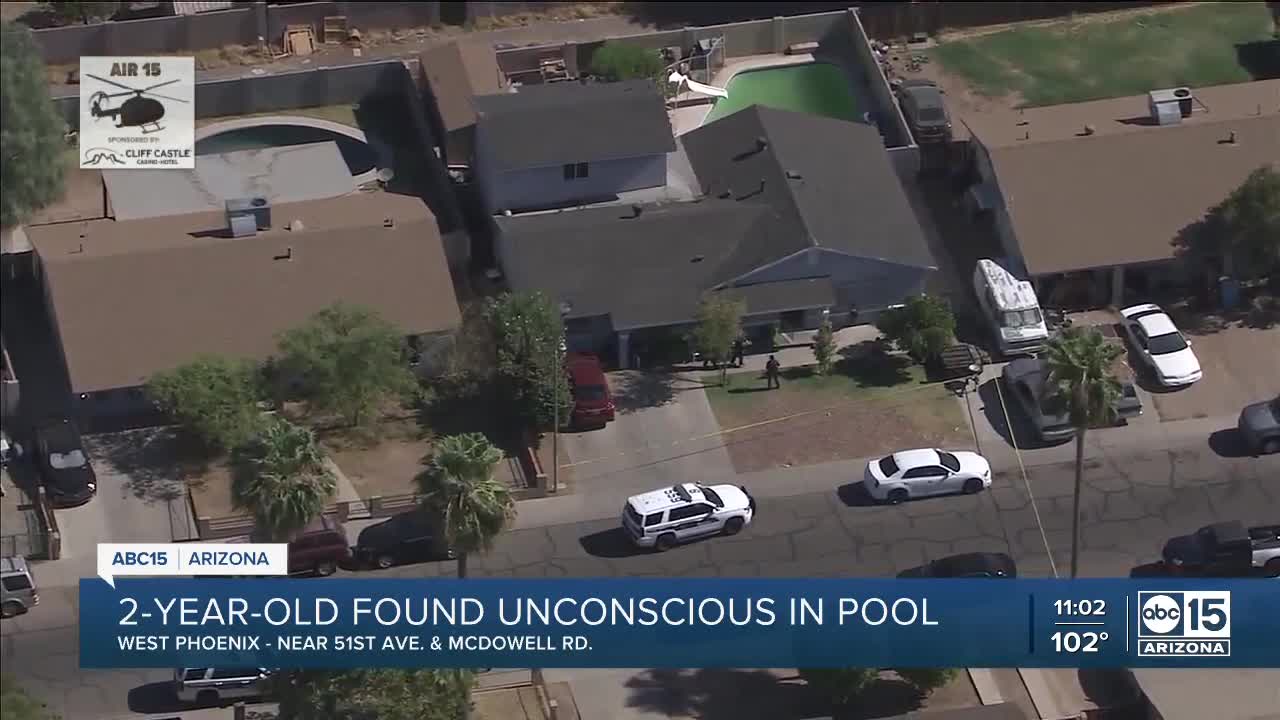 A 2-year-old girl was found unconscious in a Phoenix backyard pool Tuesday morning. 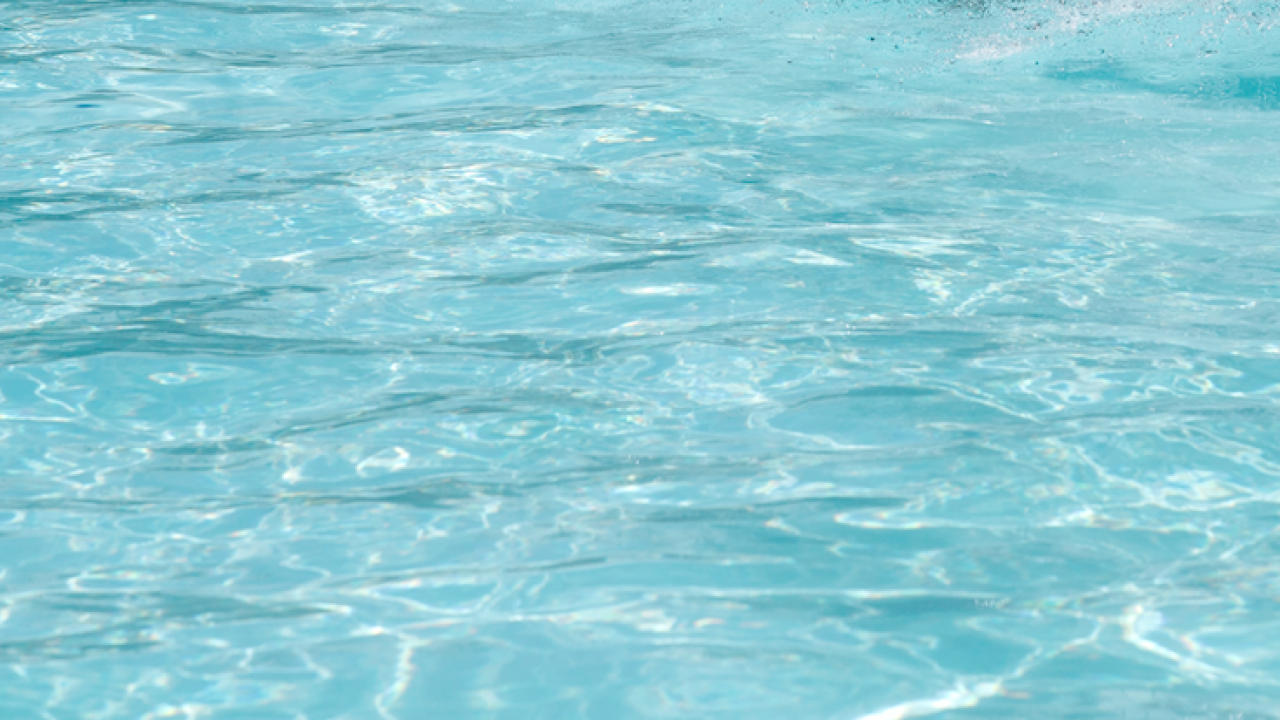 PHOENIX — A young boy has died after being pulled from a Phoenix pool Tuesday morning.

Crews went to a home near 51st Avenue and McDowell Road around 8 a.m. Tuesday in response to a 2-year-old boy who was found unconscious in a backyard pool.

Police officers got to the scene first and performed CPR on the child until paramedics arrived. The boy was then taken to the hospital in serious condition but did not survive.

Police believe the child was seen in a bedroom asleep by an adult, who returned to the room about an hour later and noticed the child was missing. The adult then located the child in the pool.

The incident is under investigation and no further information has been released.