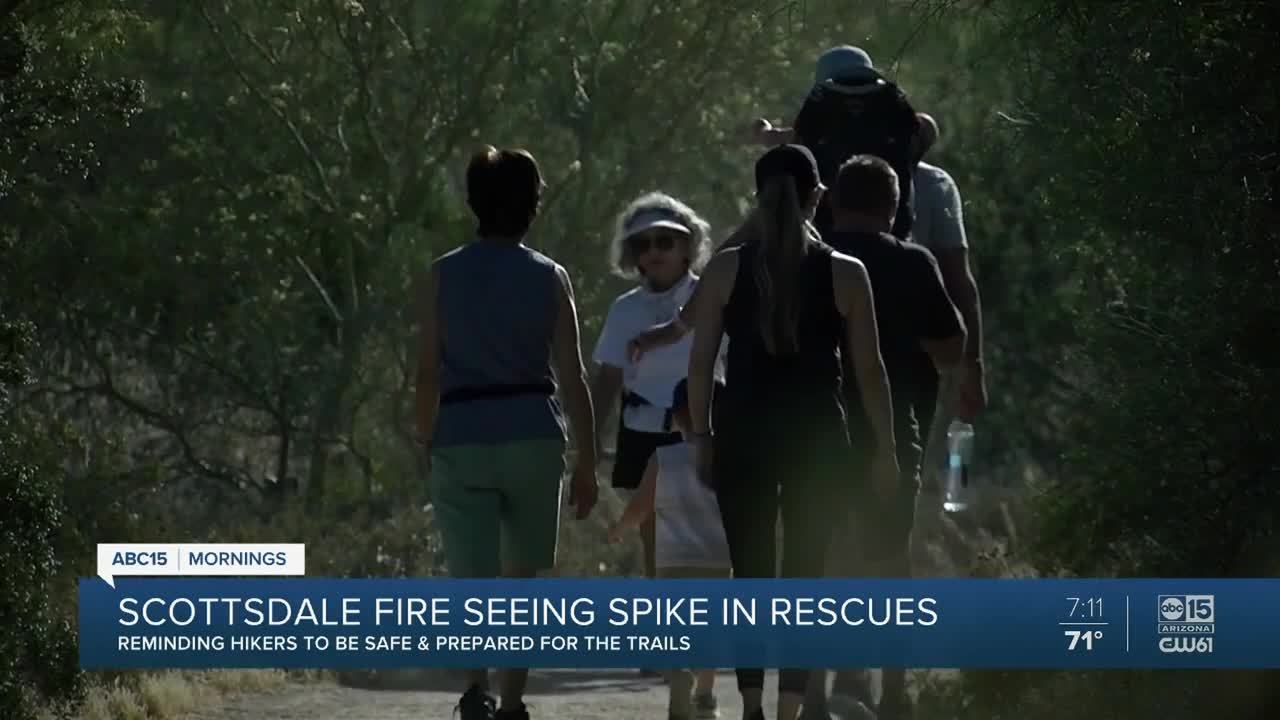 With more people hiking, crews have seen an increase in mountain rescues. 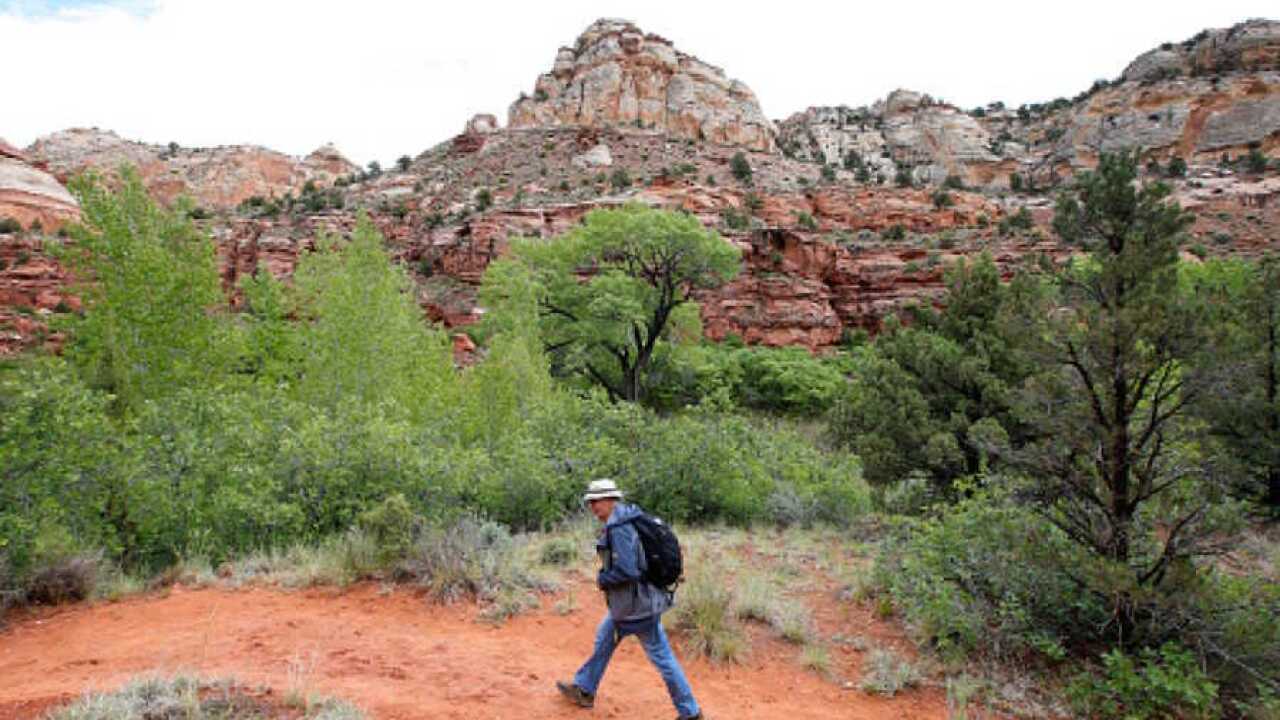 They’ve rescued 31 people so far this year on their preserve, compared to 23 this same time last year.

Now that the weather is warming up, Scottsdale Fire Captain Gary Burns is sharing some reminders.

First, start drinking water the day before you hike so your body is fully hydrated.

If it’s going to be over 90 degrees that day, he says leave your dog at home.

“We see a lot of folks showing up in sandals, flip flops. We encourage a good hiking boot, good traction especially this time of year with the growth and increase in snake encounters. The more you cover your feet, the better,” Burns said.

The department is also recommending hikers stay six feet apart. Burns says if you’re crossing paths with someone, uphill traffic always has the right of way.

“Downhill traffic yields to uphill traffic and if it requires you stepping off to the side to maintain with that 6 foot distance we greatly encourage that ,” he said.

He says if you’re with more than one person, walk single-file when passing and avoid congregating in rest areas.

As for whether or not you should wear a mask, he says it isn’t a requirement.

“It’s entirely up to the individual whether they want to wear one or not,” he said.

The Scottsdale Fire Department says they’ve also had over 500 snake removal calls so far this year. The department recommends not only watching where you step, but watch the volume in your headphones so you can hear the sound of rattling.