New American Legion Post to be named after Pat Tillman 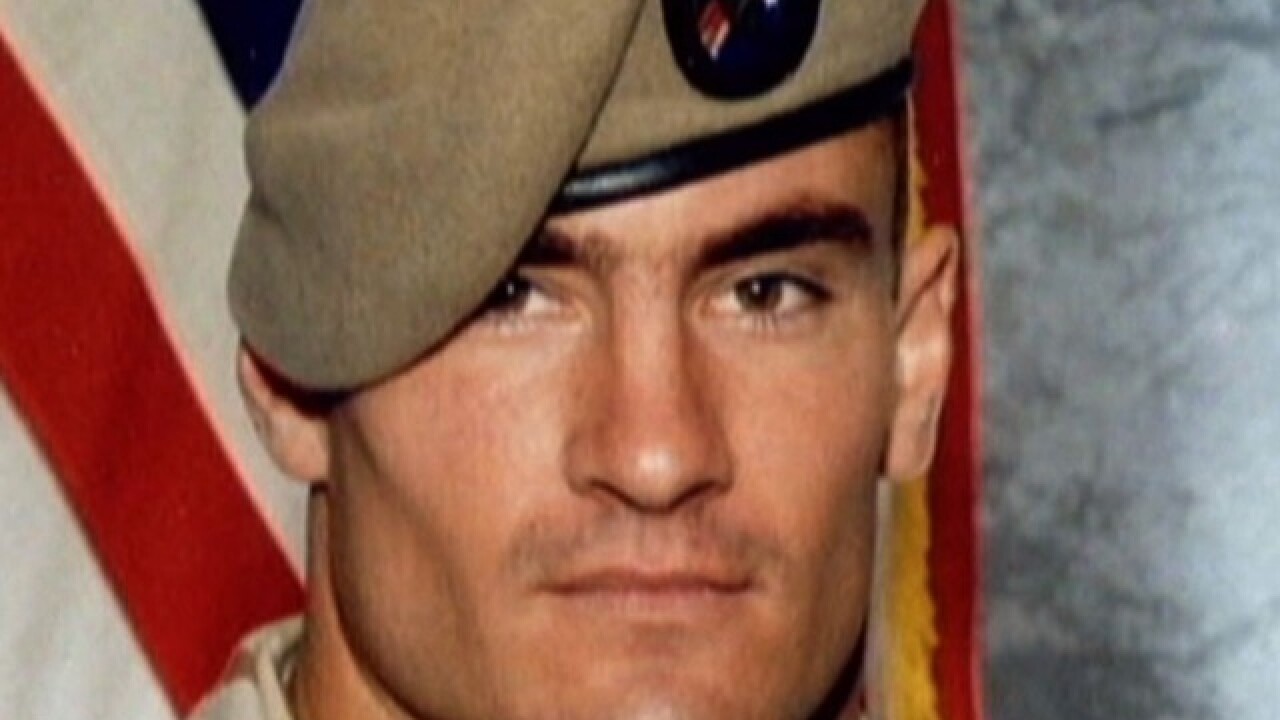 The American Legion, a veteran service organization, is dedicating their newest post to the late Pat Tillman on Saturday, October 20.

The American Legion Post 117 will host a building dedication and flag ceremony to honor Tillman, a former Arizona Cardinals player who left his NFL career to enlist in the Army after the September 11 attacks. Tillman was killed by friendly fire in Afghanistan in 2004.

The dedication ceremony begins at 12 p.m.

Throughout the day, there will be activities for children, including pumpkin painting. A $5 donation will provide you with hotdogs, hamburgers and smoked pork. Live music will also be played.