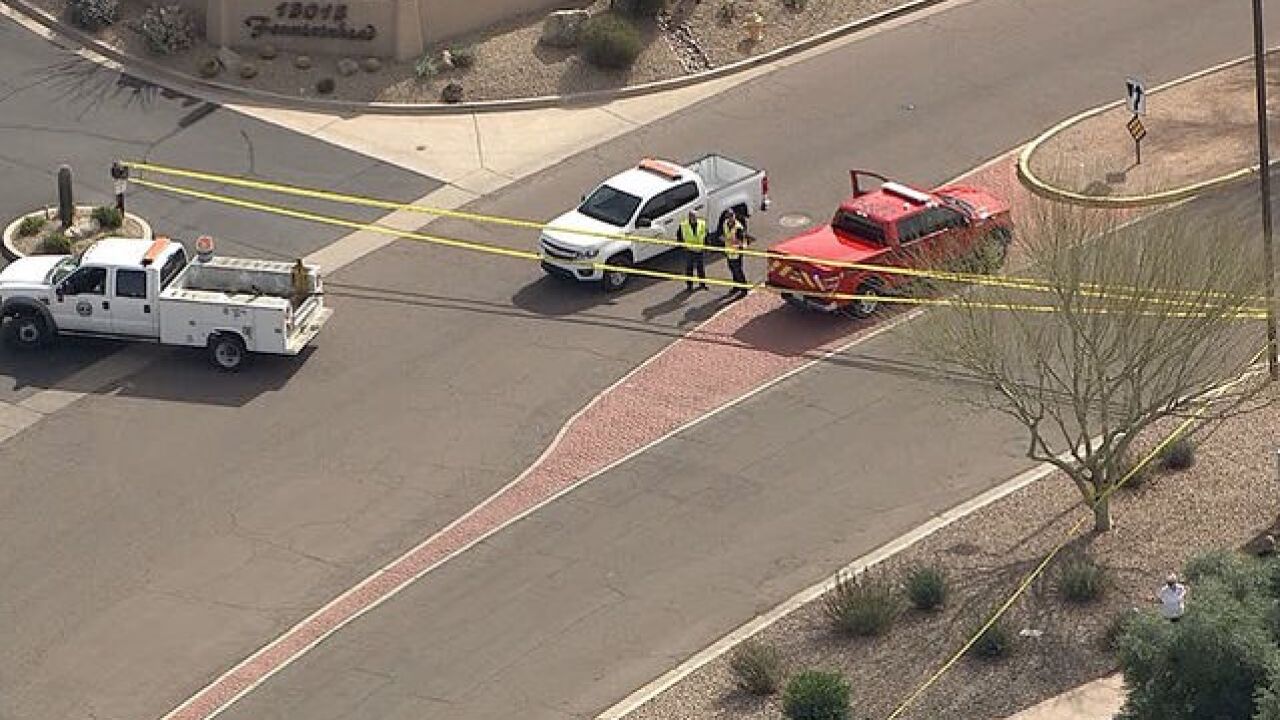 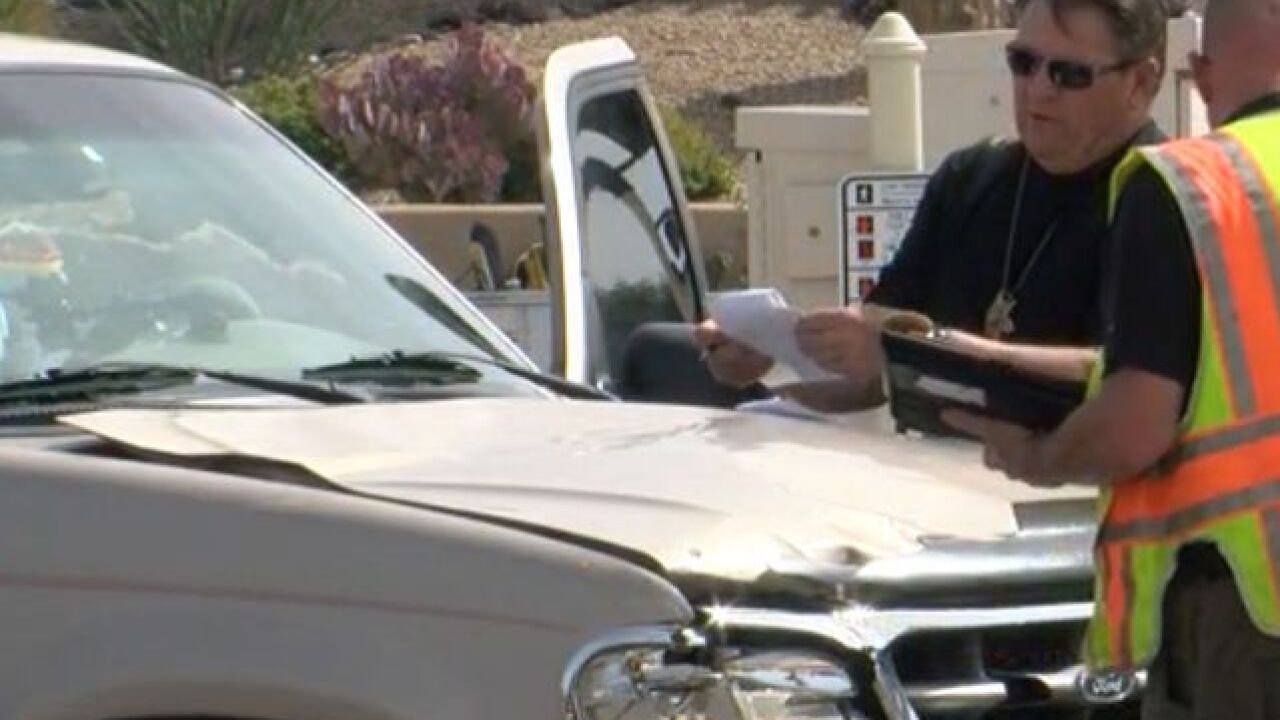 Officials are investigating after three people were killed in a pedestrian-involved crash in Fountain Hills.

The crash happened on Tuesday morning near Saguaro and Palisades boulevards.

MCSO said Karen and Robert Bonta along with Patti and Ronald Doornbos were walking on the sidewalk when they were hit by a 1998 gold Ford Explorer SUV. Karen and Patti were pronounced dead at the scene. Robert was transported to the hospital where he died from his injuries. Ronald sustained a head injury and is currently in the ICU.

It appears the two couple did not know each other and were not together at the time of the crash.

Air15 video showed MCSO and several emergency vehicles on the scene. A tan-colored SUV was also seen stopped in the intersection with hood damage.

Bashaw was released and reportedly showed no signs of impairment, but the investigation is ongoing.

Officials are looking into other criminal violations related to the crash.