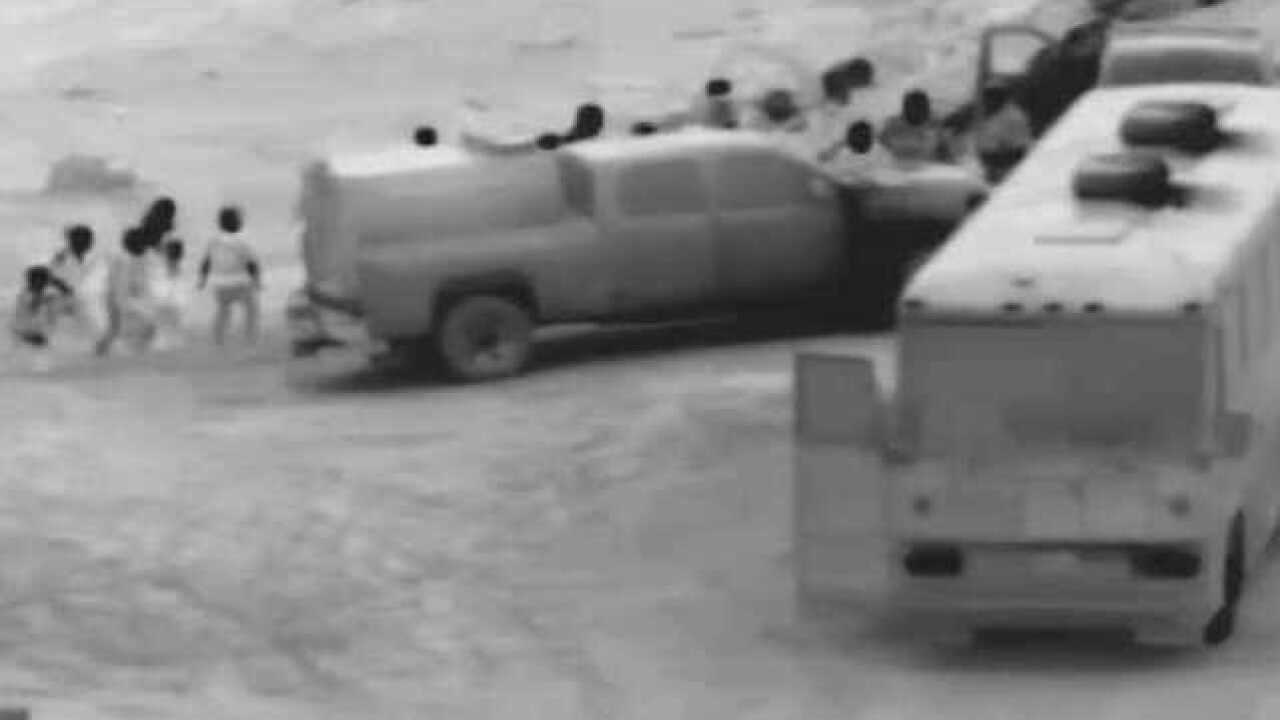 Border Patrol agents on Monday and Tuesday apprehended more than 650 migrants near the border in western Arizona.

Customs and Border Protection officials said most of the 654 people apprehended in the Yuma Sector were "family units or unaccompanied juveniles from Guatemala."

The groups were not believed to be associated with the large caravan traveling through Mexico toward the U.S.

Border officials said the groups illegally entered on both sides of the San Luis Port of Entry, where there is "outdated border wall infrastructure." Larger numbers have also started to cross portions of the Colorado River near Yuma.

U.S. Customs and Border Protection officials said anyone who sees suspicious activity is encouraged to report it to Border Patrol, and can remain anonymous by calling 1-877-872-7435.