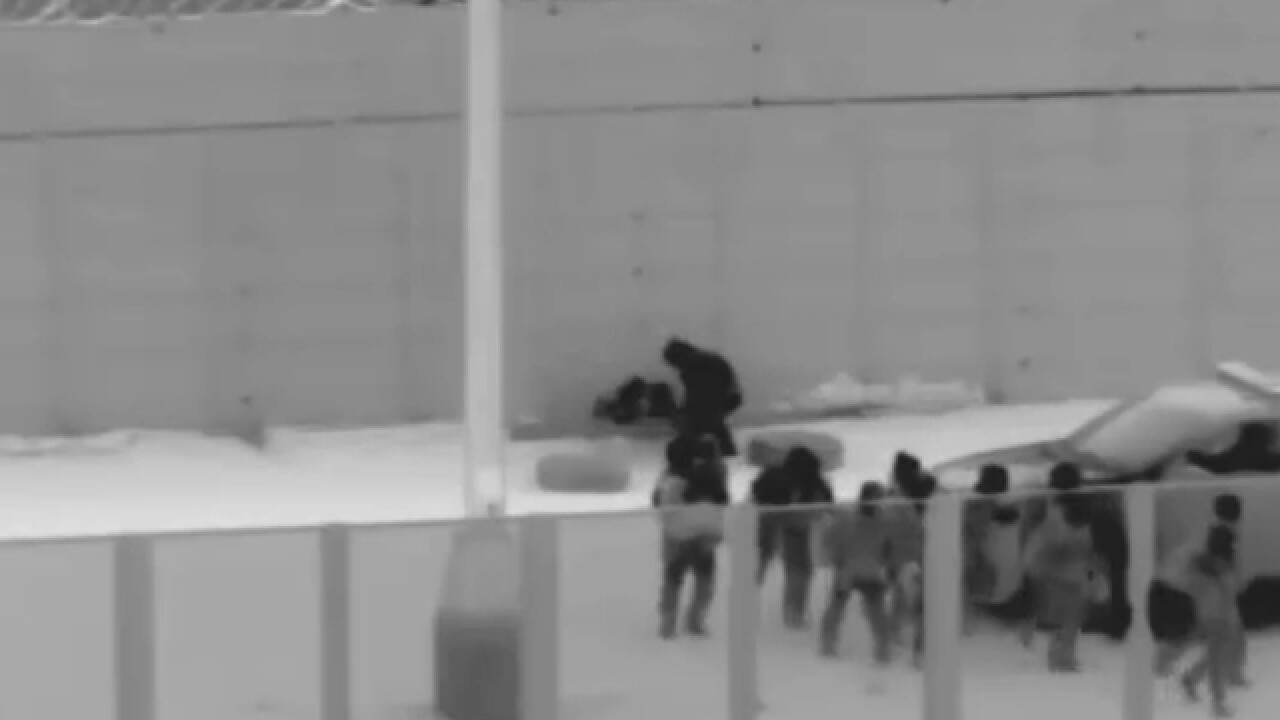 The agency's Yuma Station said Friday that 82 people from Guatemala and El Salvador traveling as families were apprehended just before midnight Tuesday after a Border Patrol camera operator saw them scaling a wall east of the San Luis Port of Entry. They ranged in age from 2 to 48 years.

About four hours later, agents discovered 83 migrants trying to dig a hole underneath the same wall a short distance away. That group of people from Guatemala and El Salvador ranged in age from 2 to 40.