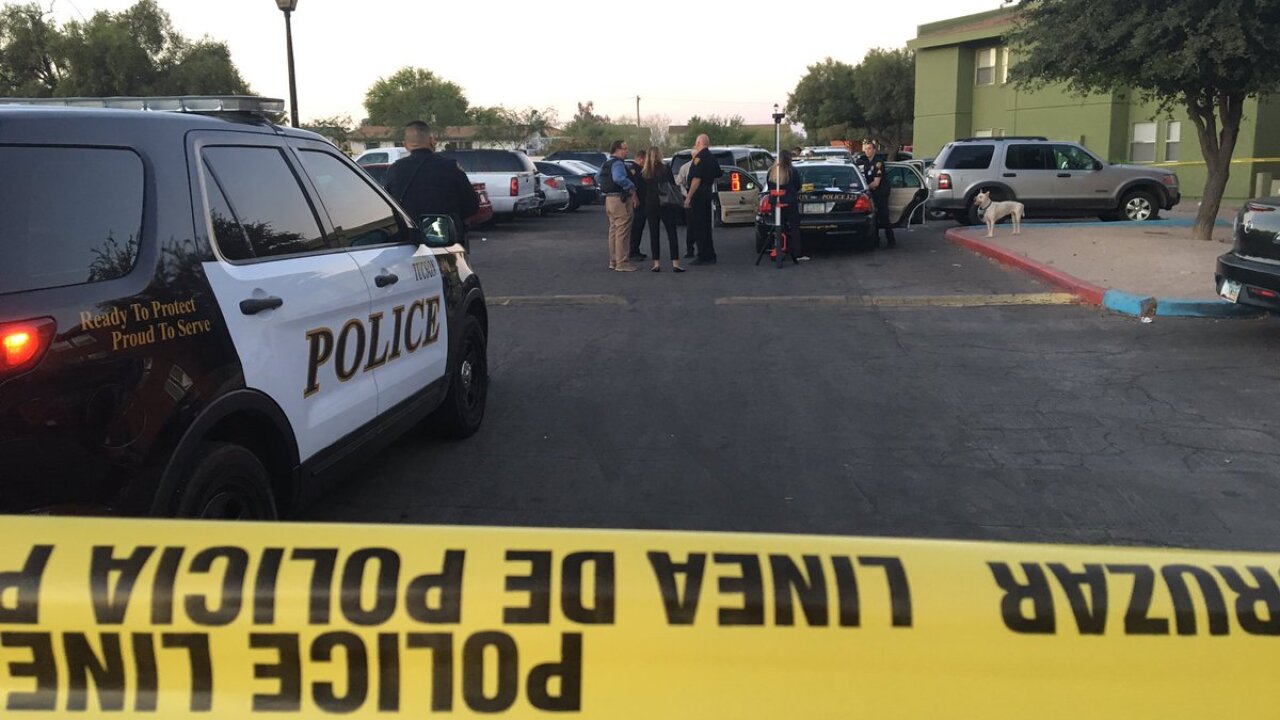 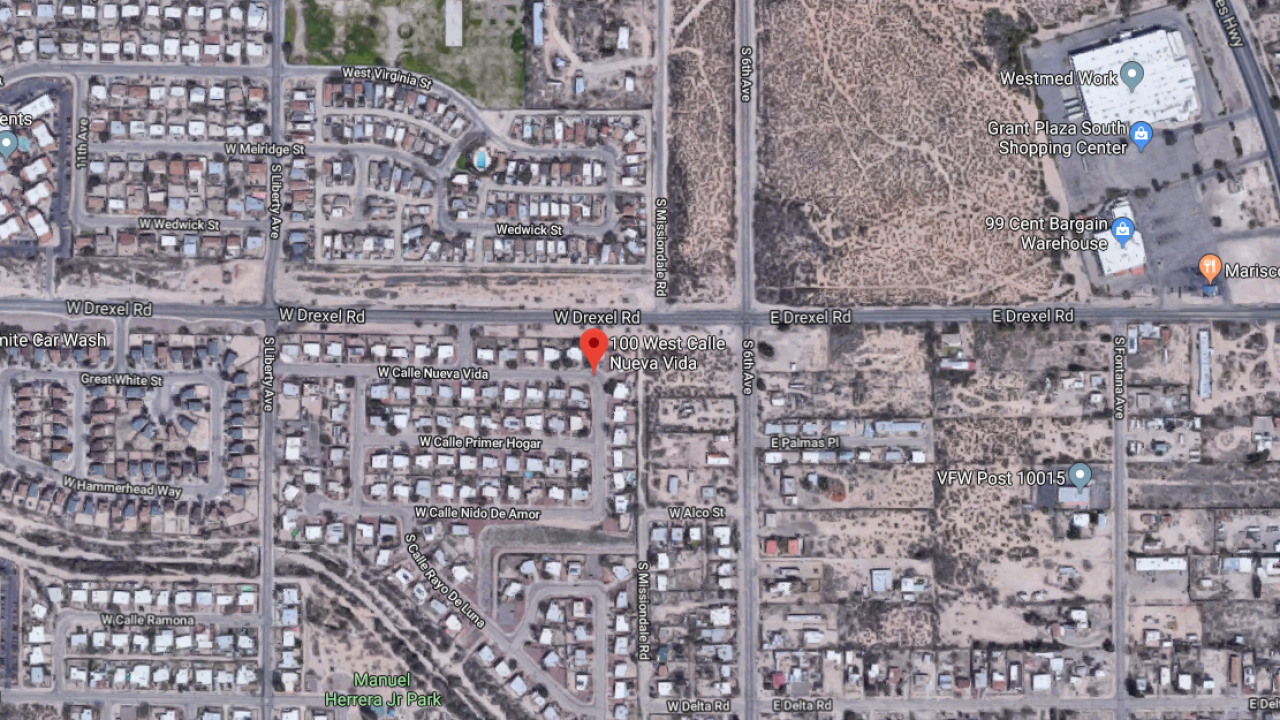 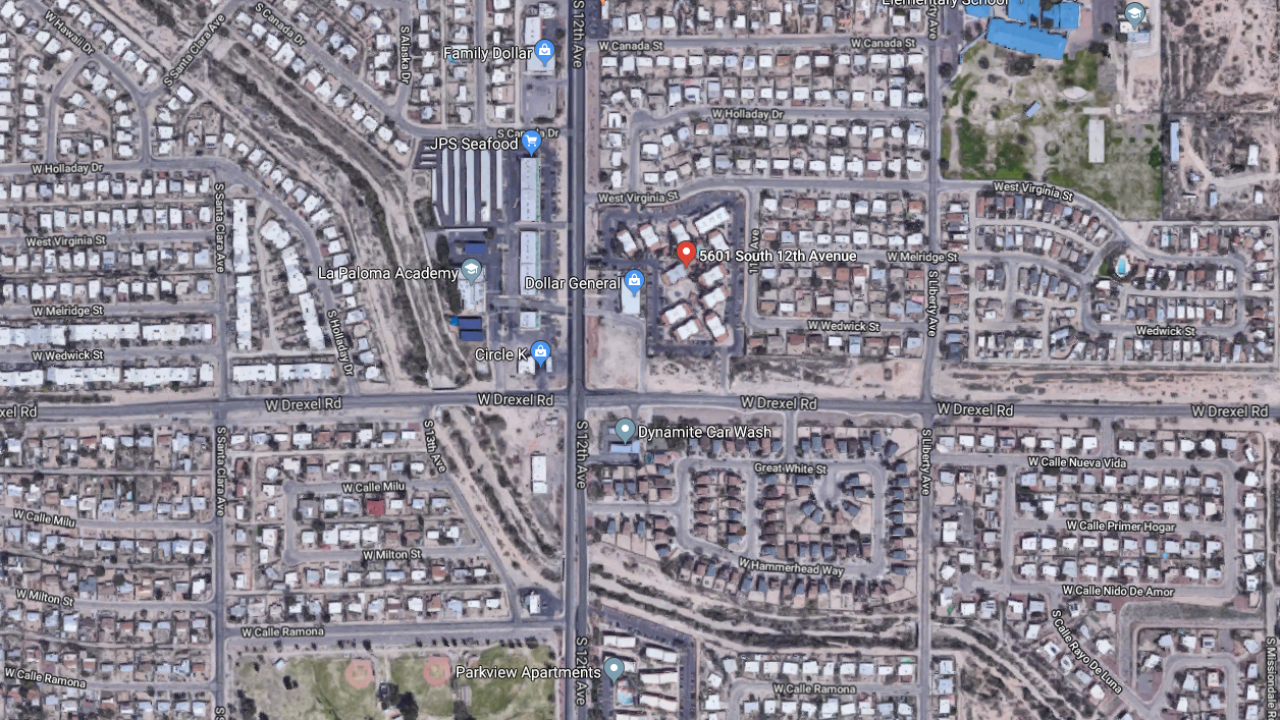 Tucson Police are investigating an officer-involved shooting that happened on Sunday near the southside.

Officers from the south division were called to a burglary in progress at 100 block West Calle Nueva Vida around 12:45 a.m.

Upon arrival officers saw a vehicle leaving with multiple people inside.

Officials say a traffic stop was conducted and approximately three people fled the vehicle on foot. The driver remained on scene.

While searching for the individuals who fled, officers were told those individuals went into an apartment at 5601 South 12th Avenue.

Officers were able to locate the apartment to find the individuals.

Once officers were inside the apartment they found one suspect hiding in the bathtub.

TPD says there was an altercation that broke out between officers and the suspect.

The suspect involved in the altercation had a gun.

During the altercation, officer Joshua Camacho, a 3.5-year veteran of the department, discharged his firearm and shot the suspect, who has been identified as 31-year-old Carlos Vale.

. @Tucson_Police Detectives are investigating an officer-involved shooting @ 5601 S. 12th Ave. Details are limited at this time. No officers were injured. More details will be released as they become available. pic.twitter.com/SxJYA5YwSt

TPD says one person was arrested on a felony warrant, and two others were arrested on assaulting an officer. No one has been idenitifed or arrested for the original call of a burglary.

No officers were injured.

Detectives are actively investigating the situation.

More details will be released as they come.