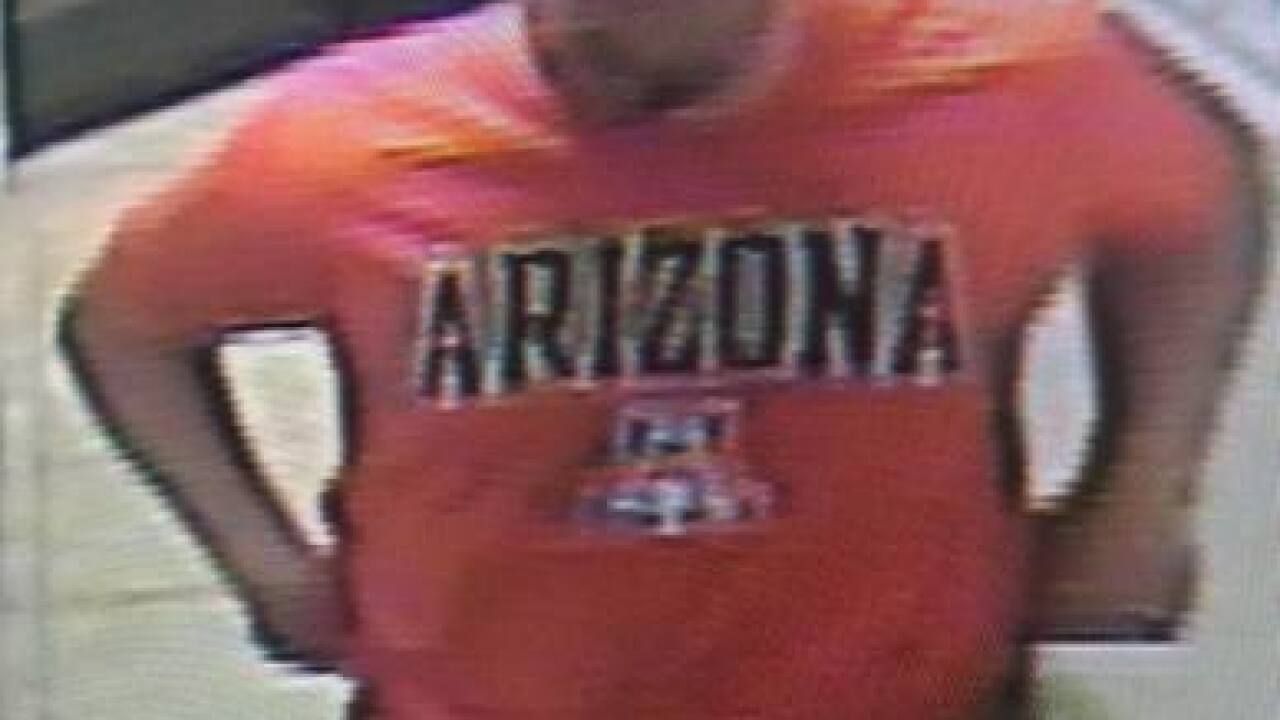 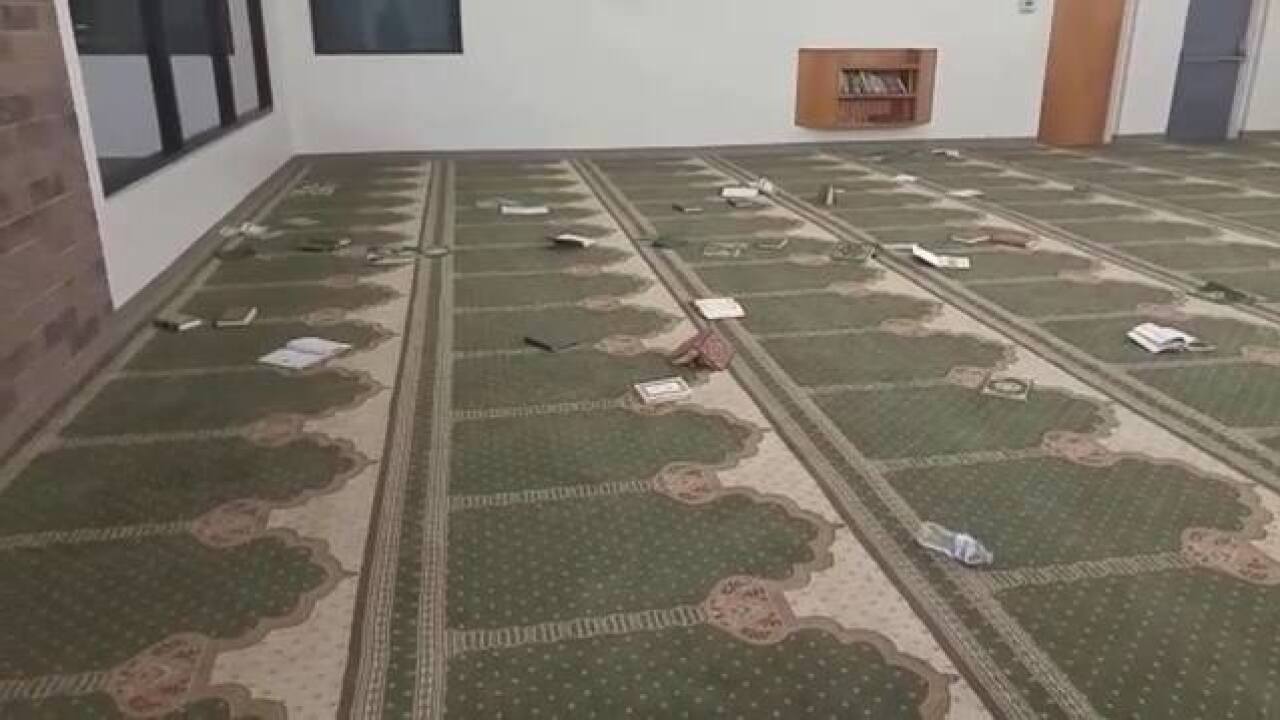 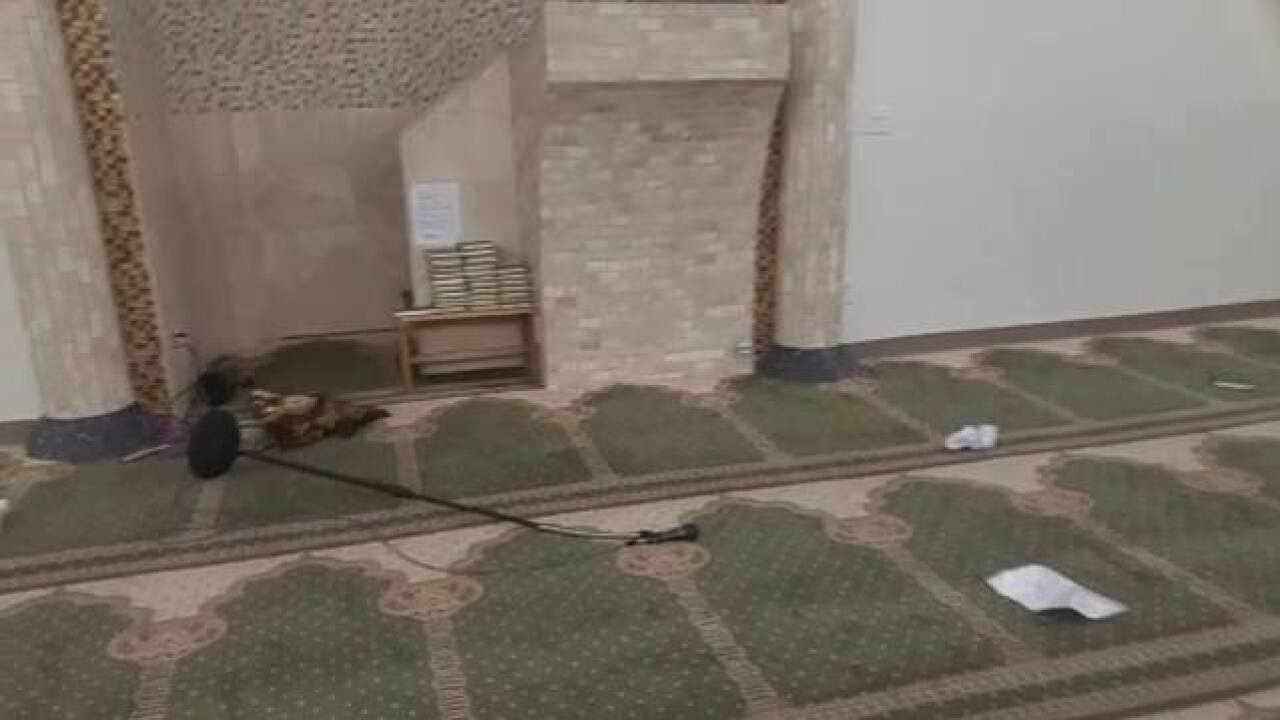 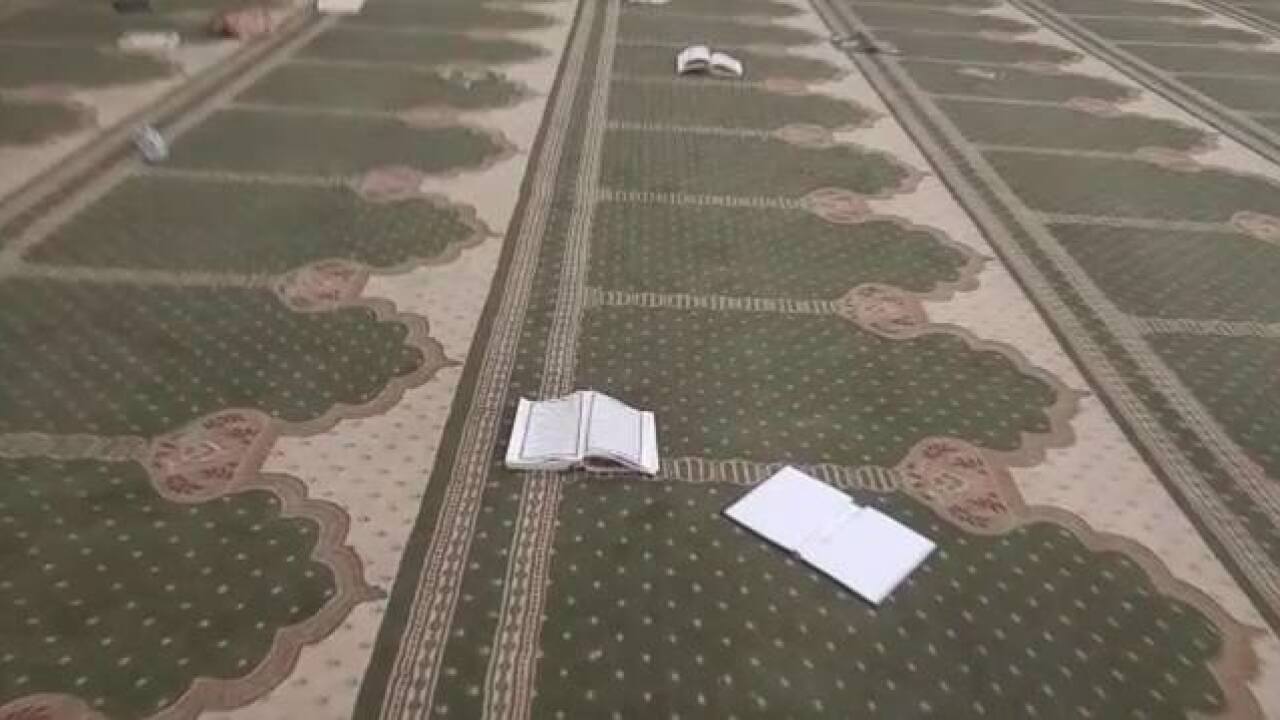 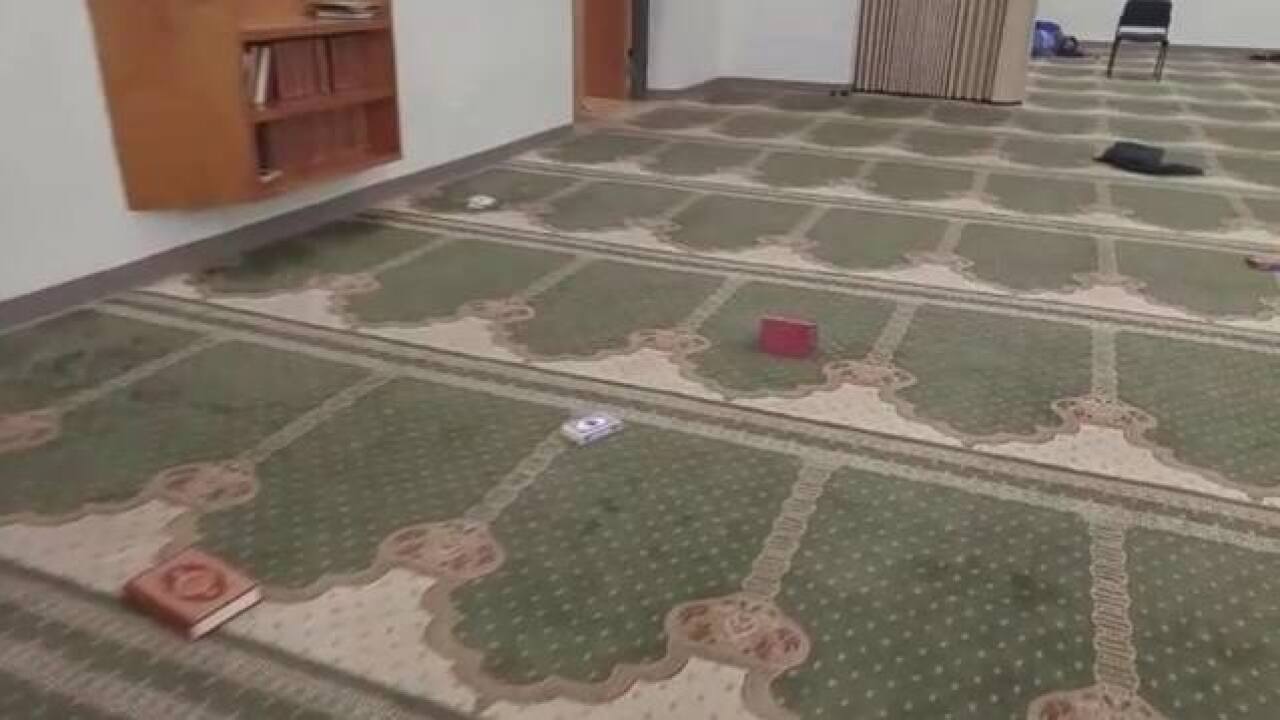 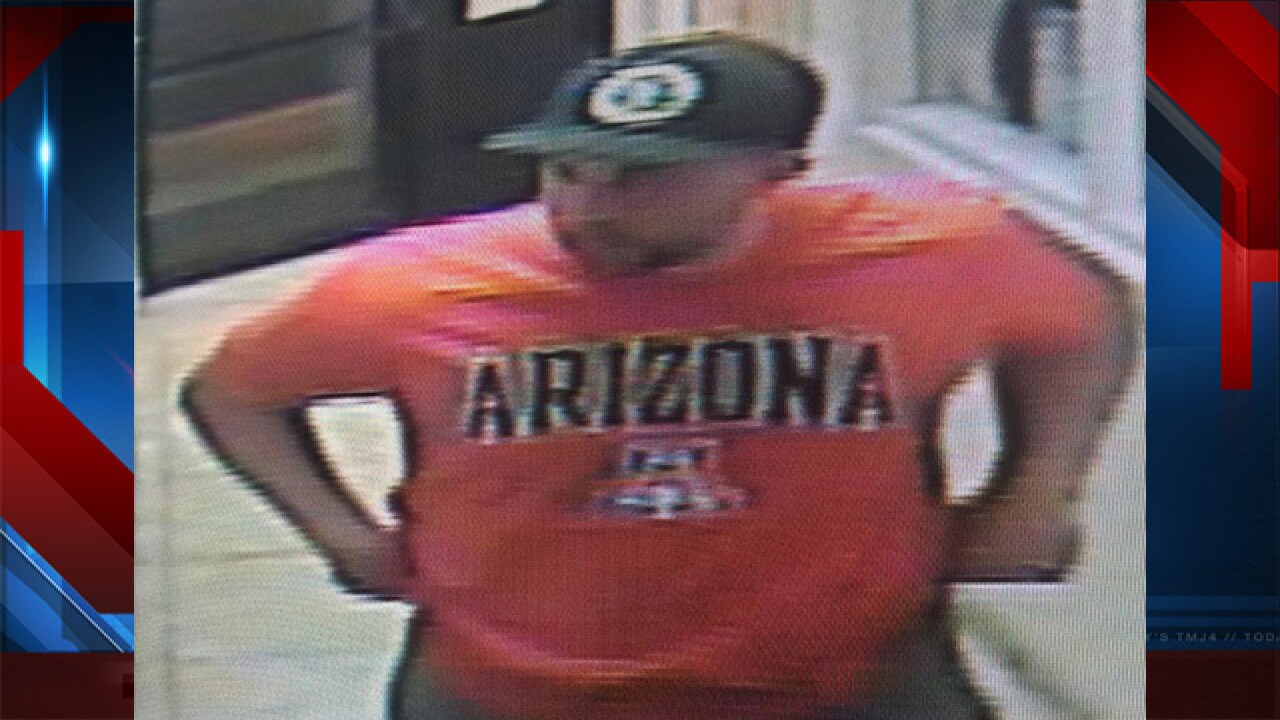 A spokesman for Islamic Center of Tucson says a man broke into the center and damaged several books and doorways.

Spokesman Mahmoud Obago said the man entered the center, at 901 E. First Street, at 3:30 p.m. Monday, breaking through and damaging the front door.

Once inside, he threw dozens of Korans over the floor, damaging the books to the point where they need to be destroyed.

The man also caused damage to small property in the side room, as well as other doorways.

Police are investigating the crime.